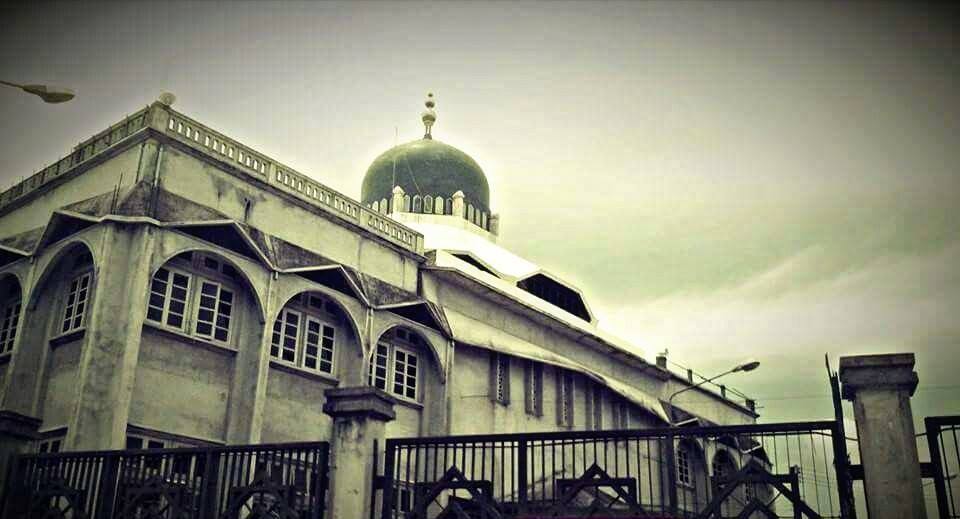 The COVID-19 cluster at a madrasa, an Islamic boarding school, in Thailand’s southernmost province of Yala, has now led to 190 infections in 12 provinces, according to the Disease Control Department.

Most infections, 69, were found in Yala, followed by 37 in Satun, 17 in Songkhla, 14 each in Pattani and Krabi, 13 in Narathiwat, 8 in Surat Thani, 5 in Phang-nga and 3 each in Phuket, Trang and Nakhon Si Thammarat.

The madrasa was ordered to close last week, after several of its students, along with worshippers at the Dawah Centre of Thailand, which houses the madrasa, were found to be infected.

Dr. Songkran Maichum, Yala’s provincial public health official, has asked the school’s director to inform its students’ families, and those who came into contact with them, to report to the district’s health office or nearby hospitals. Failure to do so, including omission of details of their whereabouts, may violate the Communicable Diseases Act, he said.

Samples from the cluster have been sent to the Department of Medical Sciences in Bangkok, to determine if the infections are of the Beta (South African) variant, which has been found in the region and neighbouring Malaysia. 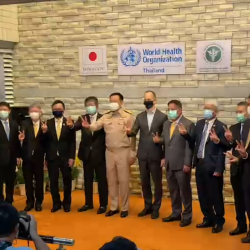 New biosafety labs unveiled, AstraZeneca vaccine to be donated by Japan in July 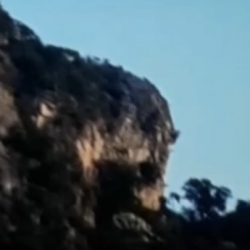