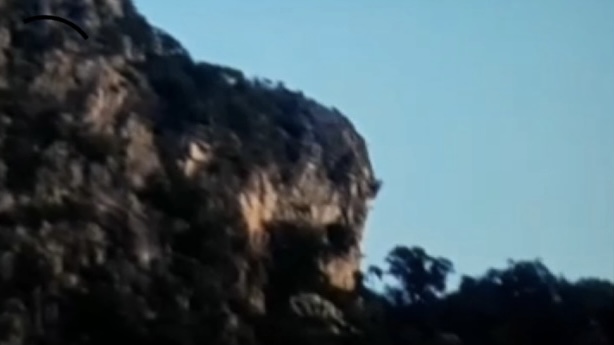 A parachutist was killed as he encountered sudden wind turbulence, after parachuting from the summit of a mountain in Thailand’s central province of Lopburi on Sunday.

The victim, a 53-year-old sub-lieutenant, and five colleagues, scaled Khao Do Mountain, in Nikhom Sang Ton Eng sub-district, during the weekend to reach the 500-metre summit for a base jump.

The summit is a favorite location for both Thai and foreign amateur parachutists.

One of the victim’s colleagues told the police that they had trekked to the summit and, after taking a rest, they started to jump, one after another.

He said that the first jump went smoothly and that the sub-lieutenant was the second to jump, adding that it went well as his chute opened but, all of a sudden, there was wind turbulence and the chute was blown toward the steep mountain cliff and hestruck the cliff face.

According to the witness, the victim was still conscious when he was dangling from the cliff face, but both the collapsed chute and the victim then plunged several hundred metres into the dense forest below.

A search and rescue team was sent to the scene and, after about an hour’s searching, the man’s body was found. 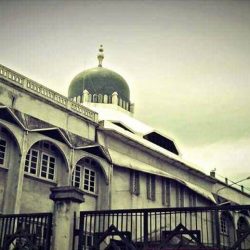 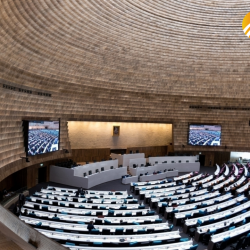