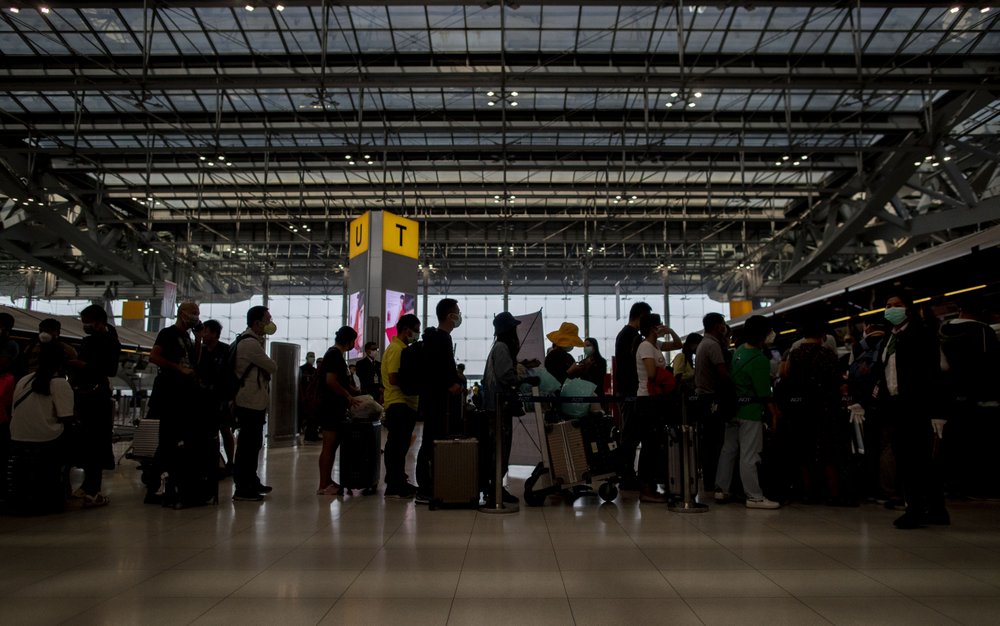 Thai citizens returning from South Korea, including those working there illegally, will have to undergo stringent screening measures on arrival in Thailand, similar to those imposed on visitors from the Chinese city of Wuhan during the initial stages of the COVID-10 outbreak in China.

Transport Minister Saksayam Chidchob said today that Airports of Thailand, the operator of Suvarnabhumi and Don Mueang international airports, and several provincial airports, have been instructed to tighten up screening of all arriving passengers, particularly those from South Korea, after it was reported that more than 5,000 Thai workers have registered to return home, which has caused widespread concern due to the large virus outbreak in South Korea.

He said that the Thai returnees will immediately be sent to Bamrasnaradura Infectious Disease Institute if they have a fever, runny nose, cough, sore throat or breathing difficulties detected during the arrival screening process.

For those who have no symptoms detected at screening, the Transport Ministry will arrange for their travel for a 14-day home quarantine period and local officials will be assigned to monitor them to make sure they are not infected by the virus.

The minister said that emergency operation centres will be set up at all airports and officials from the Transport Ministry, the Immigration Bureau and Disease Control Department will meet every day to review the latest virus situation and to share information.

Commerce permanent secretary Boonyarith Kalayanamitr said today that, from now on, the Commerce Ministry will take full control of the manufacturing of face masks by 11 factories, after nine of them have fulfilled their outstanding commitments to their customers.

The 11 manufacturers will have a combined production capacity of 38 million face masks per month, but this may not be sufficient to meet the rising demand and, as such, those who need them most, such as hospitals, medical personnel and patients, will be given priority, said Mr Boonyarith.

Consumers have been advised to lodge complaints with police or the Internal Trade Department if they encounter any retail outlets, such as convenience drug stores, that do not display prices of the face masks. 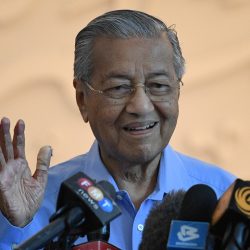 How Malaysia’s ruling coalition created its own mess