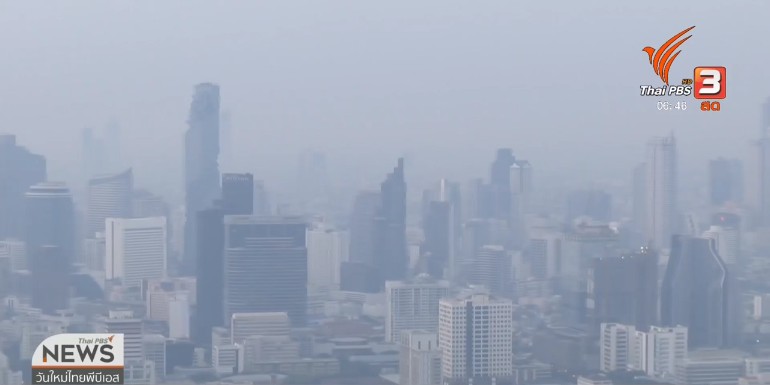 Air quality in and around Bangkok has become worse today with higher amount of PM2.5 dust particles in the air as a result of close weather, stale air with wind velocity of less than 2 kph and absence of rain, the Pollution Control Department reported this morning.

However, the department predicted that the situation will slightly improve tomorrow thanks to the arrival of stronger wind which should help disperse dust particles hovering over Bangkok and its peripherals. 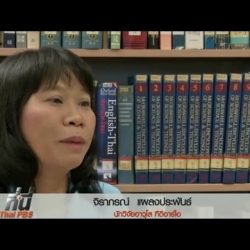