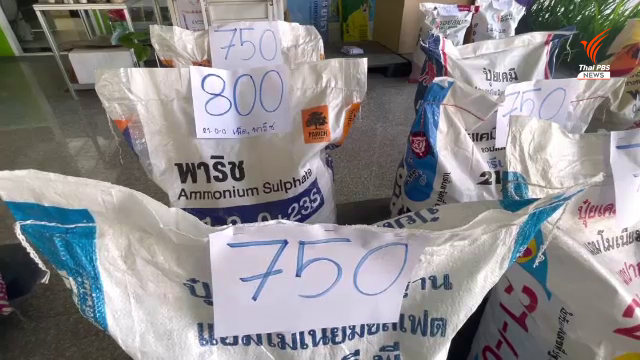 Thailand may experience fertiliser shortages in April and May and prices are expected to increase further as a result of the ongoing war in Ukraine.

President of Thai Fertiliser and Agricultural Supplies Association Plengsakdi Prakaspesat said today (Monday) that stocks of fertiliser held in storage by the private sector may be exhausted, because some traders are reluctant to import, due to domestic price controls. Import prices have increased sharply following Russia’s invasion of Ukraine.

Before the invasion of Ukraine, Thailand imported about five million tonnes of fertiliser compounds each year, worth about 70 billion baht, from China, Saudi Arabia, Russia and Belarus.

Plengsakdi said some fertiliser producers have cut back their production of urea, leaving about 40% of their output for exports, further driving up the prices and making Thai trader reluctant to import, as they have to bear additional production costs while being unable to increase domestic prices.

Meanwhile, Director-General of the Internal Trade Department Wattanasak Sur-iam said that price adjustments, as sought by traders, will be decided on a case by case basis because of their varying production costs and formulae. 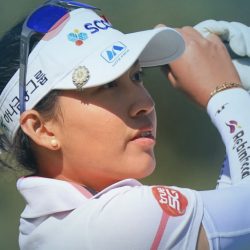