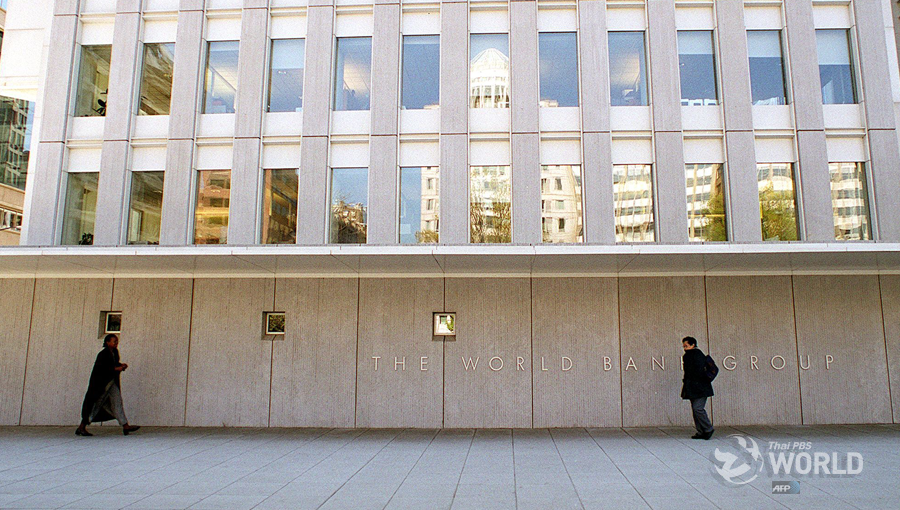 The government’s serious implementation of large-scale investment projects has partly contributed to the rise in Thailand’s gross domestic product (GDP) projection this year, he said.

These mega projects as well as the government’s efforts to revamp the country’s economy by overhauling the taxation system were seen as key factors contributing to Thailand’s economic growth this year, he said.

The Thai economy was regarded by the World Bank as being very strong given the fact that it remains in good shape and with least volatility in its foreign currency exchange situation during the past Turkish economic crisis, he said.

Other countries in the same region such as Malaysia, Indonesia and the Philippines were far more seriously affected by the Turkish economic crisis, he said.

Thailand also has massive current account surplus while inflation remains at a low level, he said.

The financial sector is also viewed as having high security with public debts accounting for only 43% of the GDP and ample foreign reserves, he said.

The World Bank, however, projected that Thailand’s economic growth will slow down in 2019 and 2020 when the GDP is expected to grow by only 3.9%, due to some signs of a slowdown in export, he said.

As such, Thailand is advised to focus more on domestic factors supporting the economic growth while the global market is expected to experience high volatility in the coming years, he said. 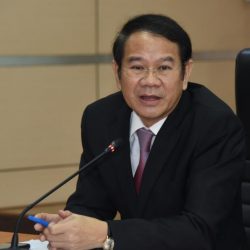 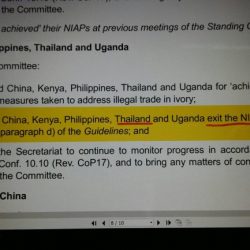