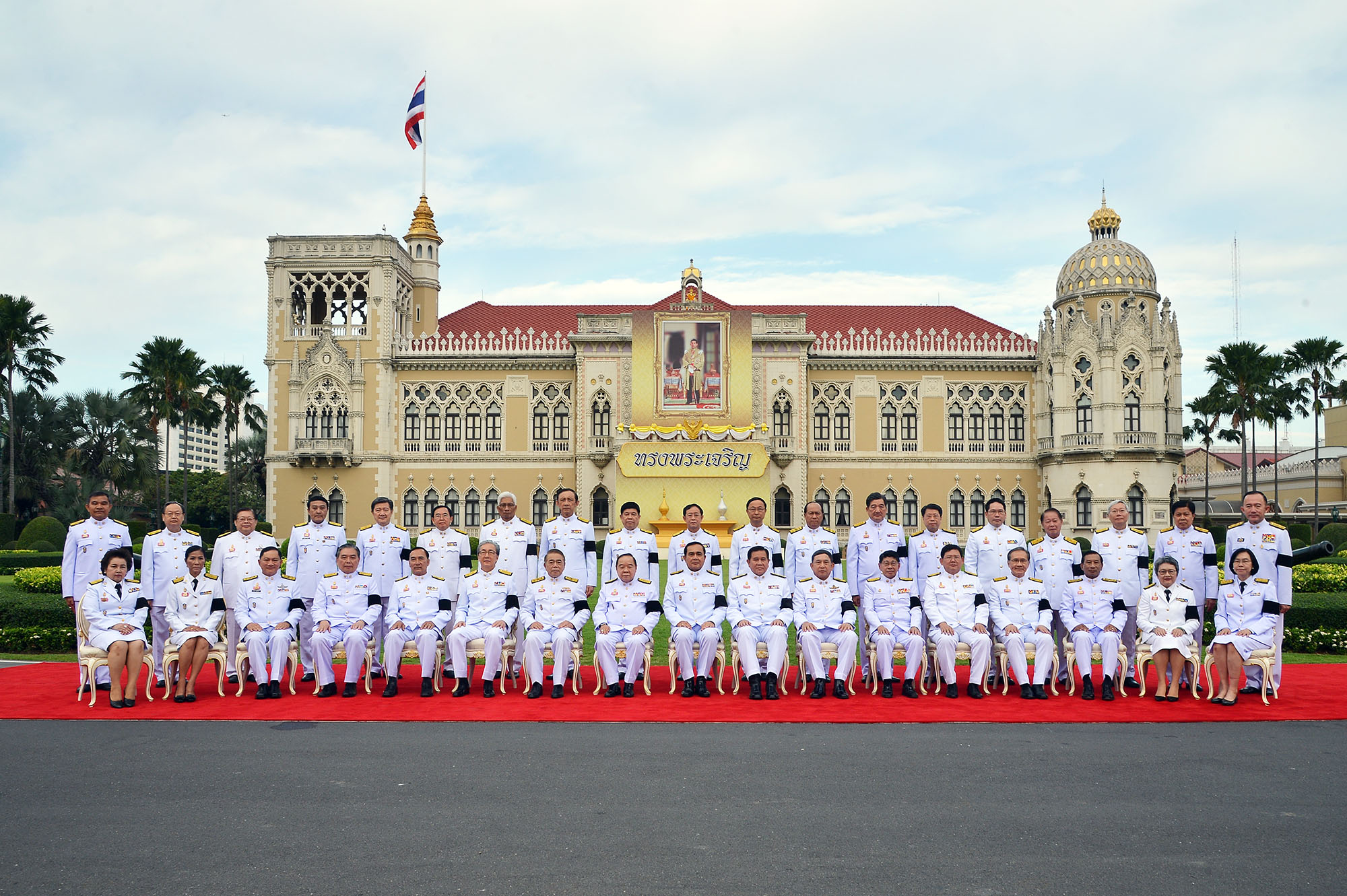 The cabinet list has not yet been sent to the palace for endorsement by His Majesty the King, he said, adding that, if the list can be checked by the cabinet secretary-general Mr. Thirapong Wongsivavilas by next Tuesday, it could be submitted to the palace before the summit.

Nevertheless, Wissanu said he didn’t think the Prime Minister and his cabinet would have the time to take an oath, as constitutionally required, until after the summit.

He explained that the process of checking the qualifications of every cabinet member, although not complicated, was time consuming in order to make sure that all the ministers are qualified and do not own shares in companies that hold state concessions.

He said that the Constitution did not set the time frame for the checking process, but only specifies that the new government must deliver its policy statement to parliament within the 15 days from the cabinet swearing the oath of allegiance.

Meanwhile, there have been adjustments in the cabinet portfolios of the Palang Pracharat party, with Mr. Suriya Juangroongruangkit, a key figure in the Sam Mitr group, switching posts with Mr. Nataphol Teepsuwan.

Mr. Suriya will now get the energy minister’s post while Mr. Natthapol will become education minister, said an informed party source, adding that Mr. Santi Prompat is likely to be named the deputy finance minister.

The cabinet adjustment saw Mr. Kobsak Pootrakool, one of the four ministers who quit the government to form the Palang Pracharat party, being dropped from the cabinet after he had earlier been expected to take the post of industry minister. 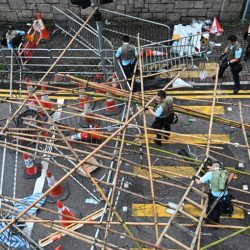 Many new MPs keep fingers crossed for past activities