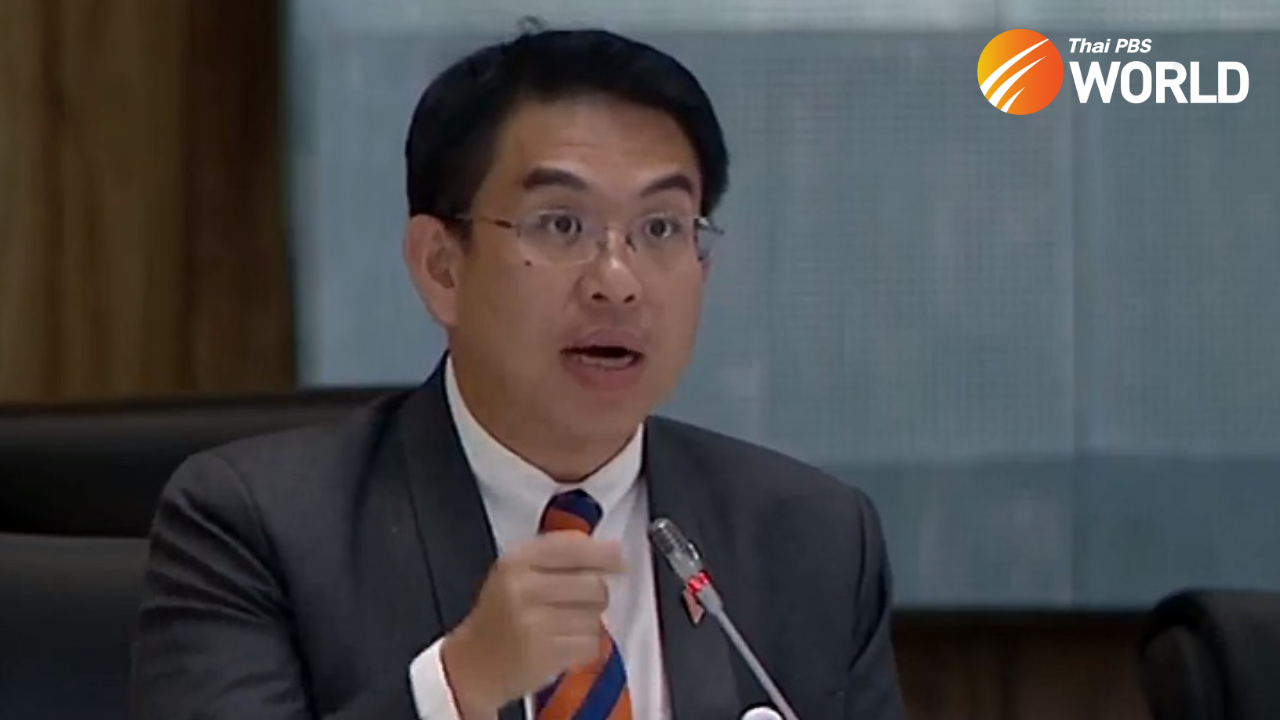 Debutant MP Wiroj Lakkhanaadisorn from the opposition Move Forward Party has campaigned relentlessly for full disclosure of the government’s vaccine procurement contracts, insisting that transparency is vital in the fight against COVID-19.

The National Vaccine Institute recently responded by sending Move Forward a copy of a contract for the purchase of 26 million AstraZeneca doses. However, most of the document is blacked out, Wiroj revealed on Monday (July 12).

The heavily redacted parts cover terms and conditions binding the Thai government, and AstraZeneca’s obligations if delivery deadlines cannot be met, he said.

The censored document was finally received by Move Forward on June 4 – over four months after Wiroj lodged his disclosure request with the Office of the Public Health Ministry’s Permanent Secretary and the Prime Minister’s Office on January 24. He also pressed other government agencies for information on vaccine deals.

The MP called on the Department of Disease Control to disclose details of the agreement to procure a further 35 million doses of AstraZeneca. Move Forward also asked the Government Pharmaceutical Organisation to disclose a contract for purchase of Sinovac vaccine from China.

The government’s push to buy more of the Chinese jabs despite the limited protection they offer against the Delta variant has met with public opposition and calls for the more effective Pfizer and Moderna mRNA vaccines.

Amid the global race for COVID-19 vaccines, governments in many other countries have resisted pressure from activists and opposition parties to disclose terms and conditions of their deals with vaccine producers and suppliers. Those who have released the contracts have done so with sections redacted.

Many governments are bound by non-disclosure agreements they signed with vaccine manufacturers. Other countries, including Australia, cited national security in refusing to release the content of their vaccine deals.

A senior official in the Australian Department of Health wrote recently that there would be a “real and substantial risk to national security” if the Australian government’s vaccine supply agreement with AstraZeneca were made public.

“Releasing the information in [the contract] would have the effect of signalling to other countries the terms agreed between the Commonwealth [of Australia] and AstraZeneca. The integrity and efficacy of the arrangements to manufacture and supply the vaccine may be compromised and thereby pose a threat to the national security of the Commonwealth if those terms were published,” the official wrote. 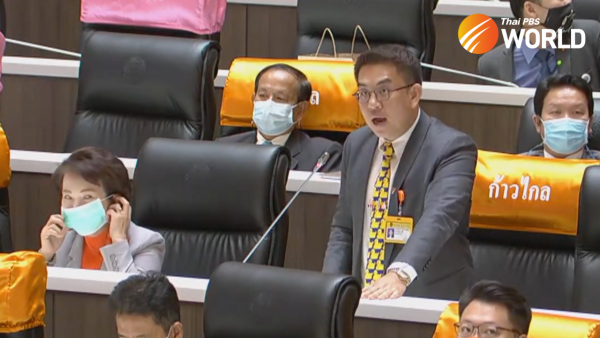 Wiroj, 43, has been a fierce critic of the government’s vaccine procurement and rollout over the past few months, amid the worsening COVID-19 crisis. Critics say the government’s reliance on locally made AstraZeneca vaccine, bolstered by imports of less effective Sinovac, has backfired as the Delta variant drives daily infections above 9,000.

When the Chulabhorn Royal Academy was granted authority to procure alternative vaccines in May, Wiroj commented: “There is no light at the end of this tunnel, so agencies are getting involved. If the government was better able to diversify its vaccine sources, those agencies would not need to step in.”

He is among a handful of prominent Move Forward politicians making regular headlines with their criticism – including party leader Pita Limjaroenrat and MP Rangsiman Rome.

Born on December 11, 1977, Wiroj graduated with a bachelor’s degree in automotive engineering and a master’s in business administration from Chulalongkorn University. He received his doctorate in economics from the National Institute of Development Administration (NIDA).

He began his career as an engineer at a car company before moving on to take up executive roles at other firms, including SE-ED Book Center.

Thanks to his experience as a debater during his university days, Wiroj quickly became a star among the opposition. The first-term MP took the floor during House debates to make a string of allegations against the government and state agencies.

The MP uses social media, particularly Twitter, to keep in touch with his supporters and attack the government. However, his opponents have questioned the credibility of some of his information and accused him of being motivated by political gain rather than public interest.

Watcharapong Kuwijitsuwan, secretary to the public health minister, recently asked Wiroj to stop “seeking political advantage” by fuelling fears about the quality of Sinovac vaccine. “You should stop politicking for a while and help unite the country in the attempt to contain the virus,” he said.

Wiroj was a co-founder of the Future Forward Party back in October 2018. A year later, Future Forward made a stunning debut in the 2019 general election, coming third with 80 MP seats after attracting strong support from young-generation voters.

Among those 80 MPs were 50 party-list candidates – including Wiroj.

After Future Forward was dissolved by court order in February 2021 for illegal party donations, Wiroj and its other MPs reunited in the Move Forward Party. 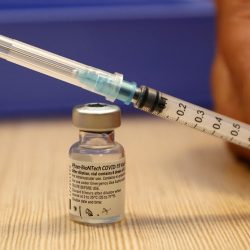 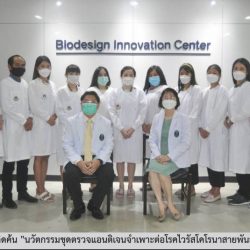