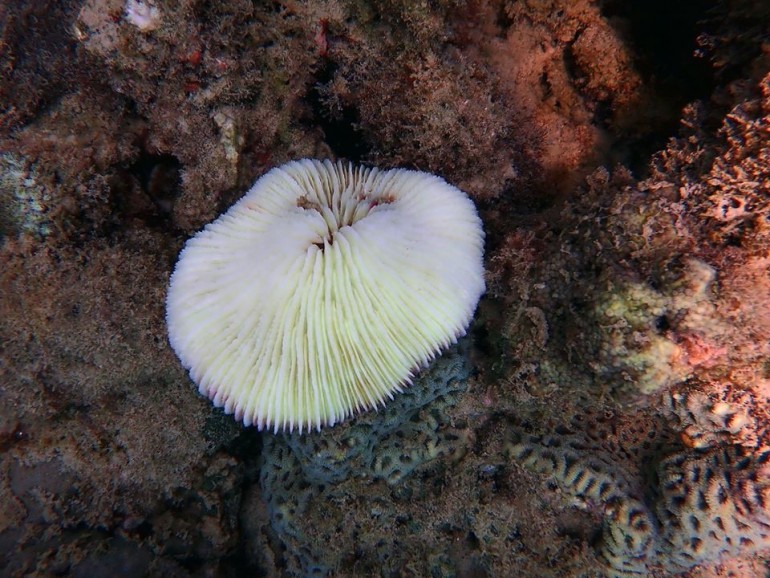 One of the more positive aspects of the COVID-19 outbreak in Thailand is that, with people staying at home and tourism all but ceased, the environment has an opportunity to regenerate, as shown by the more frequent sightings of several land and marine species in their natural habitats.

Recently, Thai people have been flocking to a small lake, behind a golf course in Tambon Sarika in Nakhon Nayok province, which borders the Khao Yai national park, to watch a herd of over 50 elephants frolic in the lake, usually in the late afternoon or evening.

In Koh Chang national park, off coast of Thailand’s eastern province of Trat, a school of Irrawaddy dolphins was spotted near Kraboong Island between April 17th and 24th.

Several killer whales were sighted in the Andaman Sea, off Lanta Island in Krabi province, and about 22 dugongs were spotted foraging for sea grass off Libong Island in Trang province during the same period.

Sightings of more sea turtles are also being reported, as they come ashore on the beaches of Phuket and Phang-nga to lay eggs.