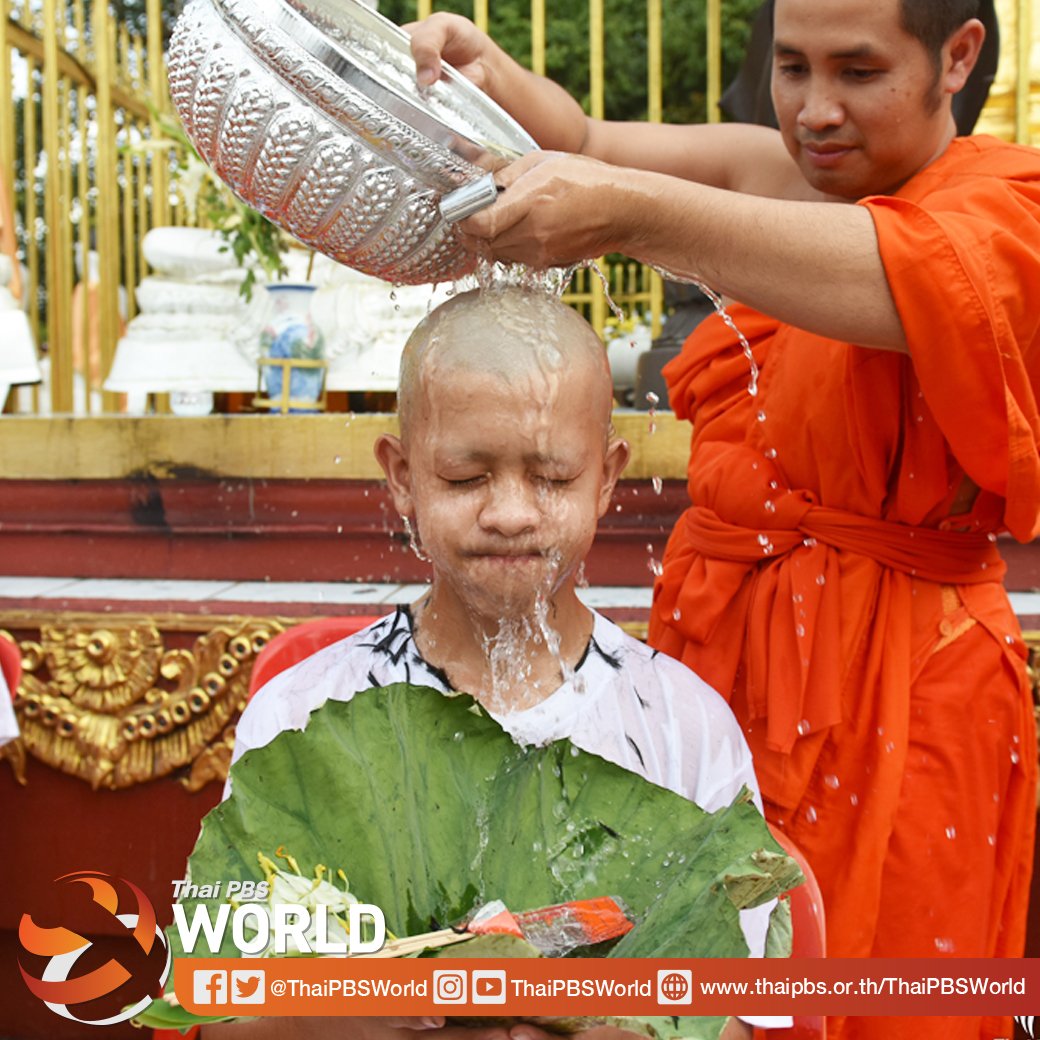 The rescue operation to save the 12 young footballers and their coach from the flooded Tham Luang cave network has transfixed the world. It has also been described as probably the world’s most dangerous and most challenging rescue mission.

But for the Wild Boars soccer team members, they were not supposed to remember anything of that dramatic event.   “At best, some of them might recall it as nothing more than a distant dream,” said Maj Gen Wutthichai Isara,  director of the army–run Fort Somdej Phranaresuan Maharaj Hospital in Phitsanuloke.

Maj Gen Wutthichai cautioned against any attempts to rekindle the traumatic experience that the boys had to go while they were brought under murky water by rescue divers out to safety.   “It was definitely an experience that they shouldn’t be made to recall,” he said during a discussion on the health aspect of the Tham Luang rescue operation organized by media organizations and medical experts from the Public Health Ministry and the Medical Council of Thailand last week.

Maj Gen Wutthichai, who was closely involved in the rescue operation, said the medication given to the boys was intended not only to knock them out so that they would not panic while being brought out of the cave, but also to make sure that they would not have any memory of what happened.

His remarks support accounts given by the two Australian divers who played a critical role in the rescue operation.  They said the boys would not have made it out had they not been drugged.

Speaking on their return to Australia,  one of the divers, Mr Craig Challen, said the boys were medicated to the extent “they didn’t know what was going on“.

Even the world’s most experienced cave divers involved the operation admitted that the nature of the rescue plan was unprecedented and that they were taking extreme risks that could put the boys’ lives in jeopardy.   But the looming monsoon rains and the dwindling oxygen level in the cave left them with no choice.

From despair to hope

Maj Gen Wuttichai said the boys recalled that during the first few days of being trapped inside the dark and flooded cave with no prospects of finding their way out, they began to despair.   “Some even began to cry,” he said.

But under the guidance of their coach, he said, the boys began to collect themselves.  “They started to learn how to organize among themselves.  They learned how to manage their time so that they would know if it was day or night,”   he said.   The most valuable possessions they had with them at the time were some flashlights and mobile phones.

“They agreed among themselves that they would use only one flashlight at a time to save battery. And they would use it only when they needed to answer the call of nature,” he said.  “It’s also quite remarkable that they boys knew where to relieve themselves – on the dry land and not into the water.”  After several days without foods, there wasn’t much left for them to dispose of anyway.

Besides water dripping from the cave ceiling,  he said, the boys also lived on floodwater that they scooped into craters for mud to settle, so they knew that they must not contaminate the water around them.

For the young footballers with big dreams, there was nothing more rewarding that being alive and  being able to watch the World Cup which was at that time reaching its final stages in Russia.  But with the World Cup also came the bad news.

“The World Cup was not the only thing on television.  Eventually, they learned about the death of Lieutenant Commander Samarn,” Maj Gen Wutthichai said and recalled that the boys were in shock and some started to cry.

Samarn Gunan, a former Navy SEAL diver, died while on the mission to help save the boys’ lives.  Maj Gen Wuttichai said a group therapy was immediately organized for the boys by child psychologists.   “I also took it upon myself to talk to the boys as I noticed that some them didn’t stop crying,” he said.

Maj Gen Wuttichai recalled telling the boys that every military mission comes with casualties.  “The boys are right to feel saddened. But they also need to understand that losses in such circumstances are sacrifices and a badge of honour,” he recalled the message he tried to convey to the boys.

Maj Gen Wuttichai said he also reminded the boys that with all that has happened, theirs is the most valuable experience. It has offered a valuable lesson not only for Thailand but for the whole world in how to deal with this kind of situation.