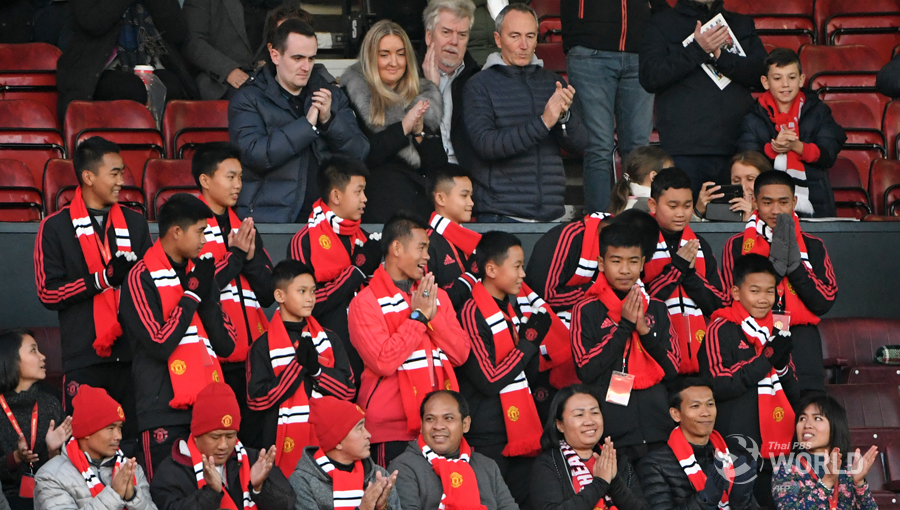 The 13 Wild Boar boys and their football coach on Monday presented the Pride of Britain awards to five British divers who took part in their rescue from the flooded Tham Luang cave complex almost four months ago.

The five British divers who received the awards from the team were John Volanthen, Jason Mallinson, Josh Bratchley, Chris Jewell and Corror Roe.

On the same occasion, the boys and their coach presented to the five divers whom they described as “My Heroes”  thank-you cards and Sangkhalok ceramics as a symbol of their gratitude and respect to their rescuers.

The message in the cards read:  “You are my heroes.  Thank you very much from the bottom of our hearts.  We love you.”

They also were welcomed by Manchester United manager Jose Mourinho and some of the players. 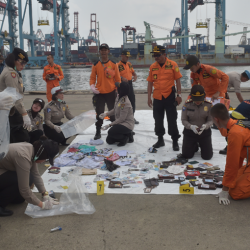