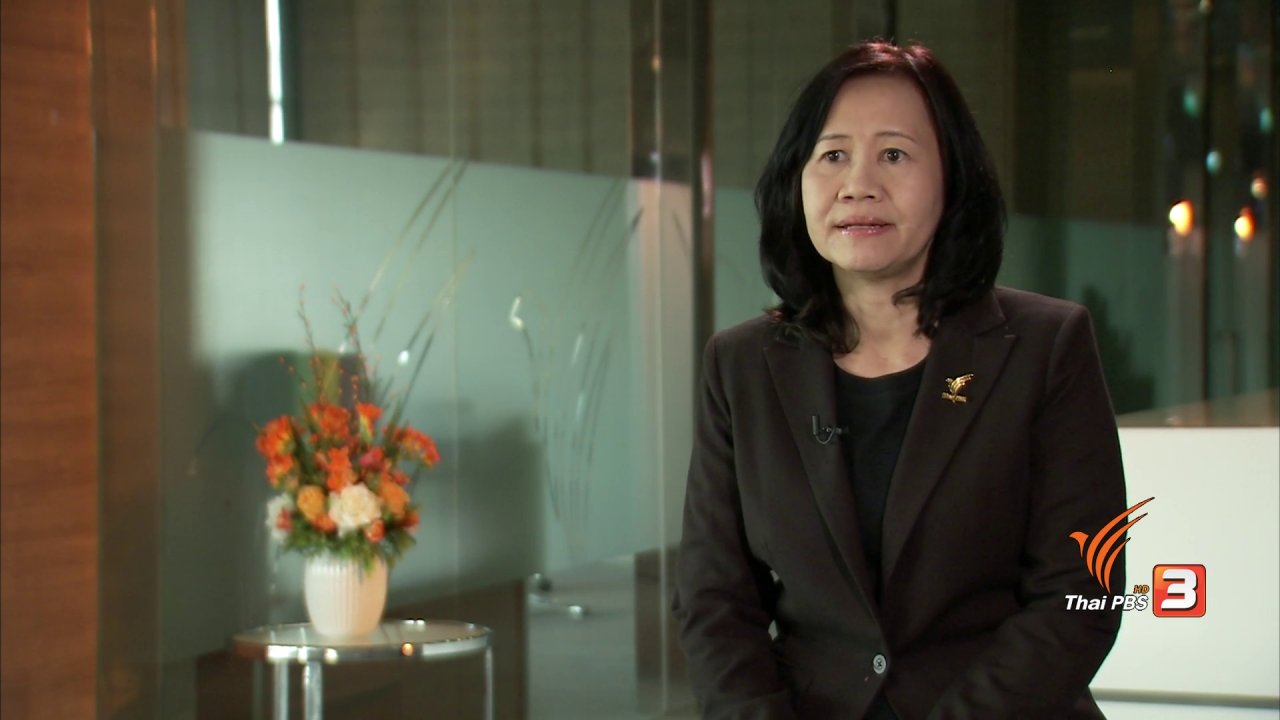 Dr. Wilasinee Phiphitkul has been chosen to serve her second term as director general of the Thai Public Broadcasting Service (Thai PBS) by the board of governors of Thailand’s leading public broadcaster.

Board chairman Dr. Jermsak Pinthong said the board’s decision to pick Wilasinee on Wednesday was unanimous.

Wilasinee was one of the two finalists shortlisted by a selection committee.   She and the other candidate, Dr. Manop Kanchanaburangkun, the former director of the state enterprise Fish Marketing Organization, were interviewed by the nine-member Thai PBS board of governors on Wednesday.

Wilasinee, 56, has been director general of Thai PBS since 2017. Her current term will end in July. A former academic in mass communications at Chulalongkorn University, Wilasinee was senior director at the Thai Health Promotion Foundation before joining Thai PBS. 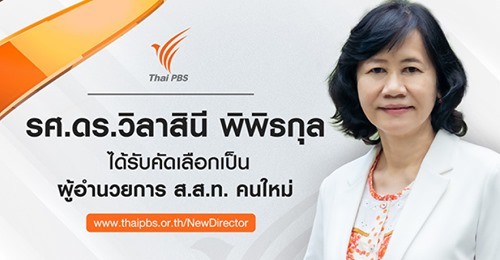 Wilasinee and Manop were among six candidates applying for the position of Thai PBS director general before the shortlisting by the selection committee.

Jermsak said among challenges facing Thai PBS and its new management are the impact from the raging Covid-19 pandemic and the digital transformation of the media landscape.

He said as a public broadcast, Thai PBS has the obligation to help contribute to efforts to deal with the effects of the pandemic on the society.

“This is one of the challenges awaiting the incoming new management of Thai PBS,” he said.

Jermsak, a former senator and an advocate of grass-root social development, also pointed out that Thailand is now facing a major challenge as an aging society.

“Dr. Wilasinee’s vision in dealing with these three challenges during the interview struck a right chord with the board of governors,” he said.

The board chairman also noted that as public broadcaster, Thai PBS is expected to play a constructive role in the face of continuing political and social divisions in the country. 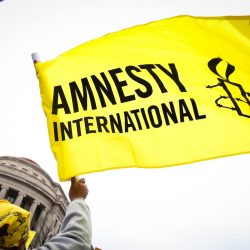 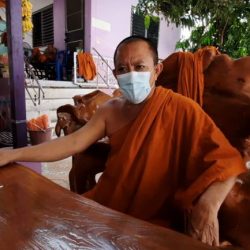