Why the role of the non-elected Senate will be crucial 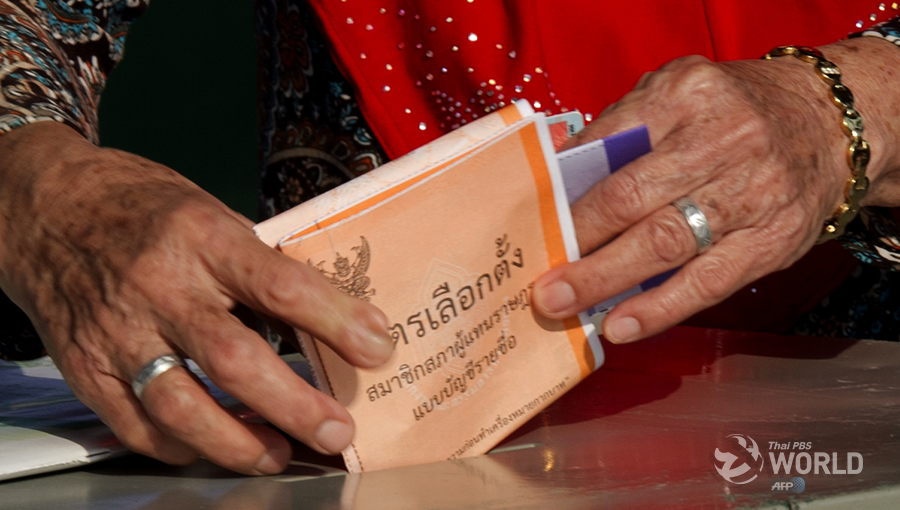 Though not elected, the Senate will play a very important role in Thailand’s Thai post-election politics.   The non-elected 250 senators representing a wide range of professions will be hand-picked by the National Council for Peace and Order (NCPO). They include the six members of the military top brass who are senators ex-officio.   Here are the reasons why their role will be crucial: 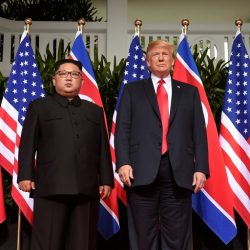 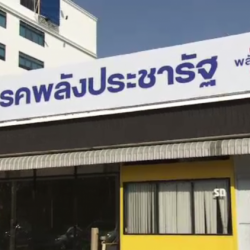