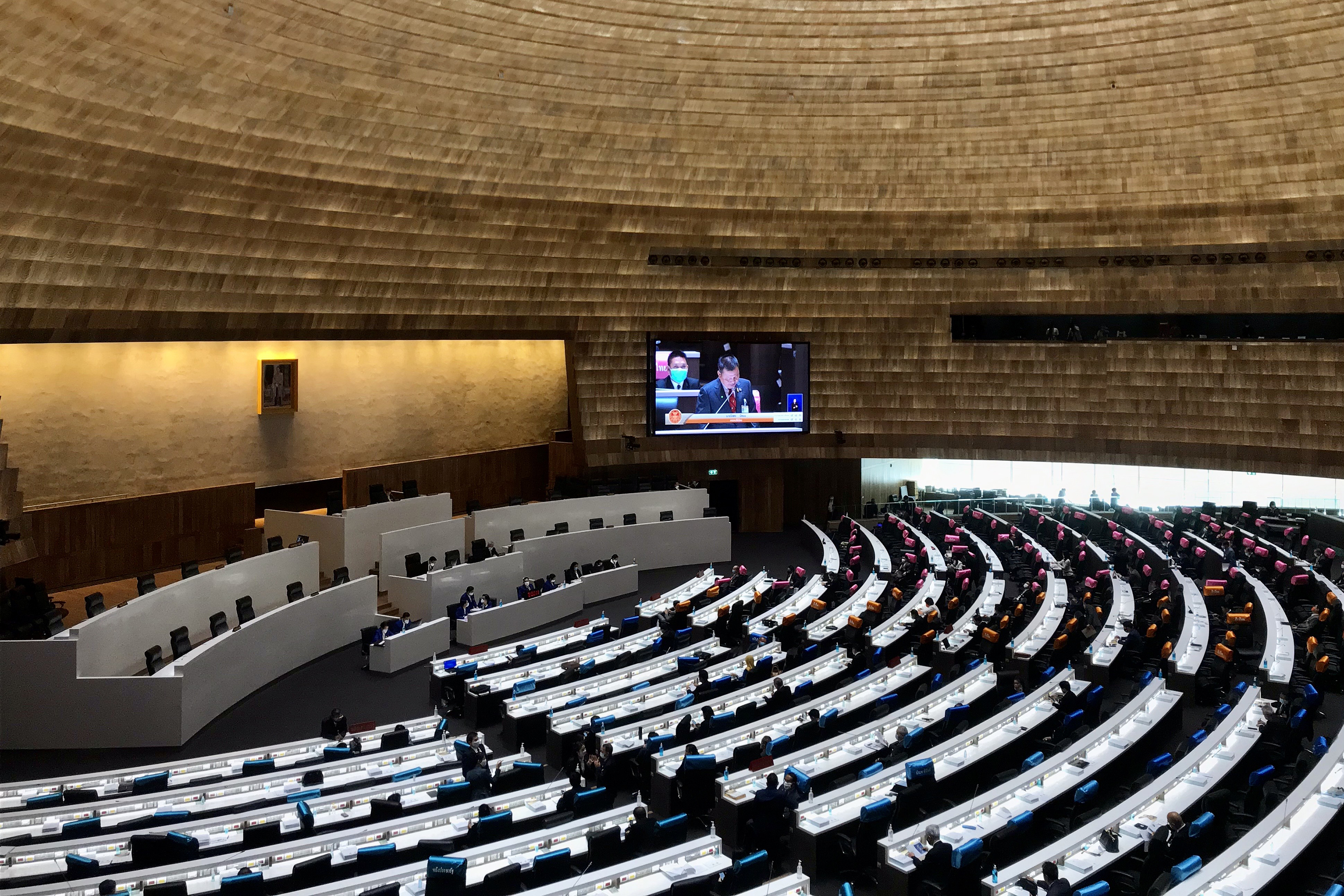 There are things that can never be reconciled, and one of them is clashing political ideologies. This is one of several reasons why the idea to set up a panel to discuss ways to bridge the national divide will most likely end up being another failure.

To “reconcile” means to restore friendly relations. The Thai situation, however, is two competitors fighting for power. The two competitors cannot be friends because cutthroat, winner-takes-all politics, or “democracy”, ensures that one side will lose power regardless of the outcome or ways to produce the outcome. Countries like the United States or England may be able to overcome consequences of such fight (barely, as America appears to be struggling too at the moment), but Thailand obviously does not have the maturity to deal with them.

Winner-takes-all “democracy” frowns upon a national government, a possible solution to the divide. An administration bringing together Palang Pracharath and Move Forward parties is unthinkable. A Palang Pracharath-Pheu Thai government is also very unlikely. So, with Prayut Chan-o-cha refusing to resign and the other side making his departure a prerequisite, how else can “reconciliation” happen?

Apart from that, a forefront issue facing the proposed reconciliation committee is called “mandate”. Who would authorize its formation? Would it be Parliament, whose recent “discussion” on the same problem is a virtual waste of time? Who would be the committee’s members, as boycott threats are coming left and right? How many members should represent the government, which the protesters do not trust and want to get rid of in the first place?How much representation should the other side have, if it does not boycott the panel entirely?

A bigger question regarding the “mandate” issue has to do with whether any proposal coming out of such a panel will be heeded, implemented or at least respected. One boycott can take away the committee’s credibility completely. Even without a boycott, there is no guarantee that proposed measures would be executed.

Former prime minister Abhisit Vejjajiva knows a thing or two about “reconciliation committees”, and he has pointed out this week that potential obstacles to the current efforts are all of the above. Trying not to offend his mentor, Chuan Leekpai, the parliament president leading a push to form a reconciliation panel, Abhisit said he appreciated Chuan’s attempts to prove Parliament’s worth in a political crisis.

Abhisit witnessed first-hand how a reconciliation panel could be so irrelevant. The Truth for Reconciliation Commission of Thailand, chaired by Khanit Na Nakhorn, was set up after the red-shirt uprising against his government in 2010 but the panel faced skepticism and rejection from Day One.“Reconciliation committees” can be part of the vicious loop now, with other elements being protests, coups and corruption.

Political or ideological divide is not necessarily destructive, but Thailand is anything but politically mature. “Reform” talks have been dominated by mockery and contempt that only widen the polarity and make the possibility of a reconciliation more remote with each passing day. One may argue that much of the negatives is taking place online, thus “outside the circle”, but difficult truth is that the online world can eclipse the “real world” one day, and a “reconciliation committee” will have to address the extremely tough issue no matter what.

As the divide is all but impossible to bridge, peaceful co-existence may be the best Thailand can hope for.But can a “reconciliation committee” come up with proposals acceptable to both sides? The answer lies in the protesters’ ultimatum and the government’s response to it. As things stand, it’s a flat “No”. 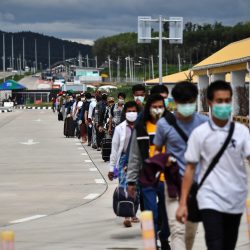 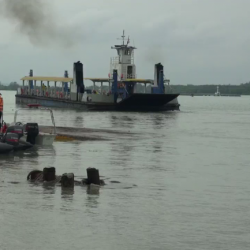