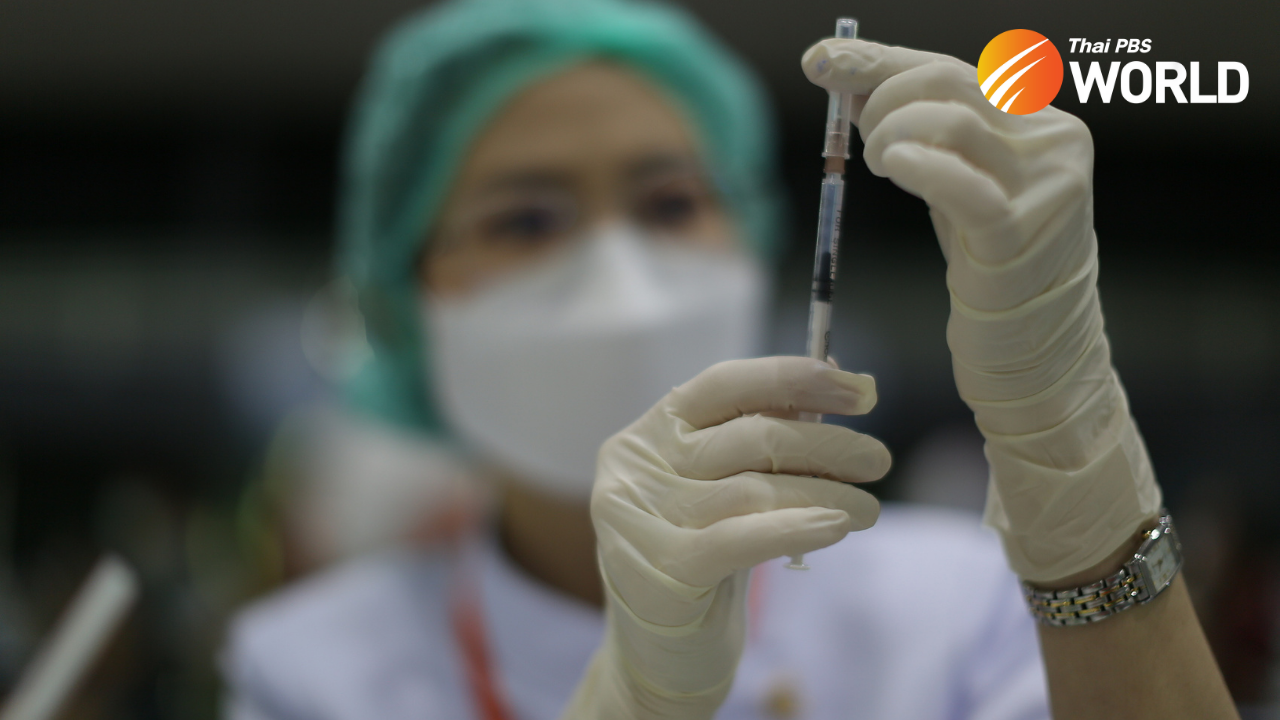 A World Health Organization representative says the WHO is not against Thailand’s decision to use a “mix and match” vaccination approach, whereby a shot of AstraZeneca vaccine is administered after one or two shots of Sinovac vaccine.

Speaking at a meeting of an academic committee, held yesterday (Wednesday) to discuss the National Communicable Disease Committee’s (NCDC) approval of the practice, acting WHO Representative to Thailand, Dr. Renu Madanlal Garg, stated that the choice of vaccines depends on the government’s policy and the COVID-19 situation, if public health sectors in each country are supporting research.

Referring to WHO Chief Scientist Dr. Soumya Swaminathan’s remark on Monday that the practice is dangerous, when individuals decide for themselves without sufficient data available, Dr. Renu said it was only a general suggestion. She also recommended close monitoring for possible side effects and urged accelerated vaccination of people aged 60 and over and those with any of the seven specified diseases.

The academic committee has agreed to the NCDC’s decision, by which those who receive Sinovac as their first dose can be vaccinated with AstraZeneca for the second, with 3-4 weeks in between, and that the British-Swedish vaccine, or any mRNA vaccines, can be used as a third “booster” shot for medical personnel, most of whom have received two doses of China’s Sinovac, the efficacy of which in fending off the increasingly dominant Delta variant is being questioned.

Among those present at the meeting and agreeing to the mix and match approach were Deputy Director-General of the Disease Control Department Dr. Sophon Iamsirsithavorn and Dr. Somwang Danchaivijitr, head of the academic committee, who said manuals will be made available at vaccination sites for both the staff’s and public’s information.

“We confirm that the mix-and-match of vaccines is based on research conducted in Thailand, which has been approved by the domestic academic committee and experts, and will be beneficial for the public in this current COVID-19 situation,” said Dr. Somwang

It remains unclear however when the practice will begin, prompting some vaccination sites such as in Chiang Mai to temporarily halt vaccinations pending clarity. 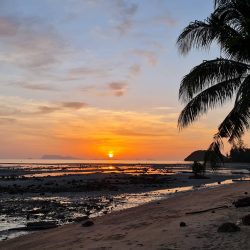 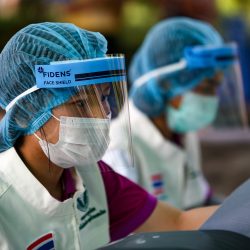