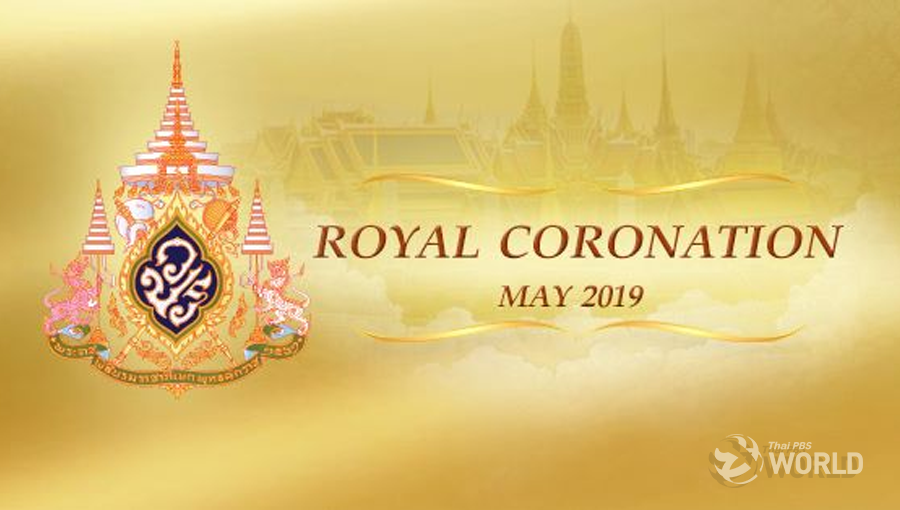 What:
The Coronation of His Majesty King Maha Vajiralongkorn Bodindradebeyavarangkun

Why:
In countries where the monarchy is the head of state, the Coronation Ceremony is a rare event of great significance and importance, and this is certainly true in the Kingdom of Thailand.
For hundreds of years the institution of the Thai monarchy has been in the hearts and souls of the people.
The Coronation Ceremony is when the Monarch formally ascends to the throne, affirms his love for all his people and accords recognition from international countries. The ceremony is an important illustration of the stability and unity of the people as the nation.

How:
4th May
The coronation ceremony takes place, the rites are composed of:
• The Ablution or Purification Ceremony (Song Phra Muratha Bhisek)
• The Anointing Ceremony or the offering of the “Abhisek” Water from the eight representatives of the eight cardinal directions of the compass.
• The granting of an audience.
• The official Declaration of Faith, demonstrating his willingness to become the Royal Patron of Buddhism by Paying Homage to the Royal Relics of former Kings and Queens.
• The Assumption of the Royal Residence Ceremony.

5th May
• A Ceremony marking the inscription of the King’s full formal ceremonial name.
• A Royal Procession (Liap Phranakhon) on the roads around Rattanakosin Island.

Where:
The Grand Palace and Wat Phra Sri Rattana Satsadaram (the Temple of the Emerald Buddha)

Who:
The Royal family members will be granted new royal titles according to their relationship to King Rama X. 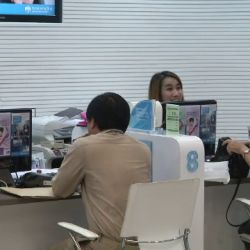