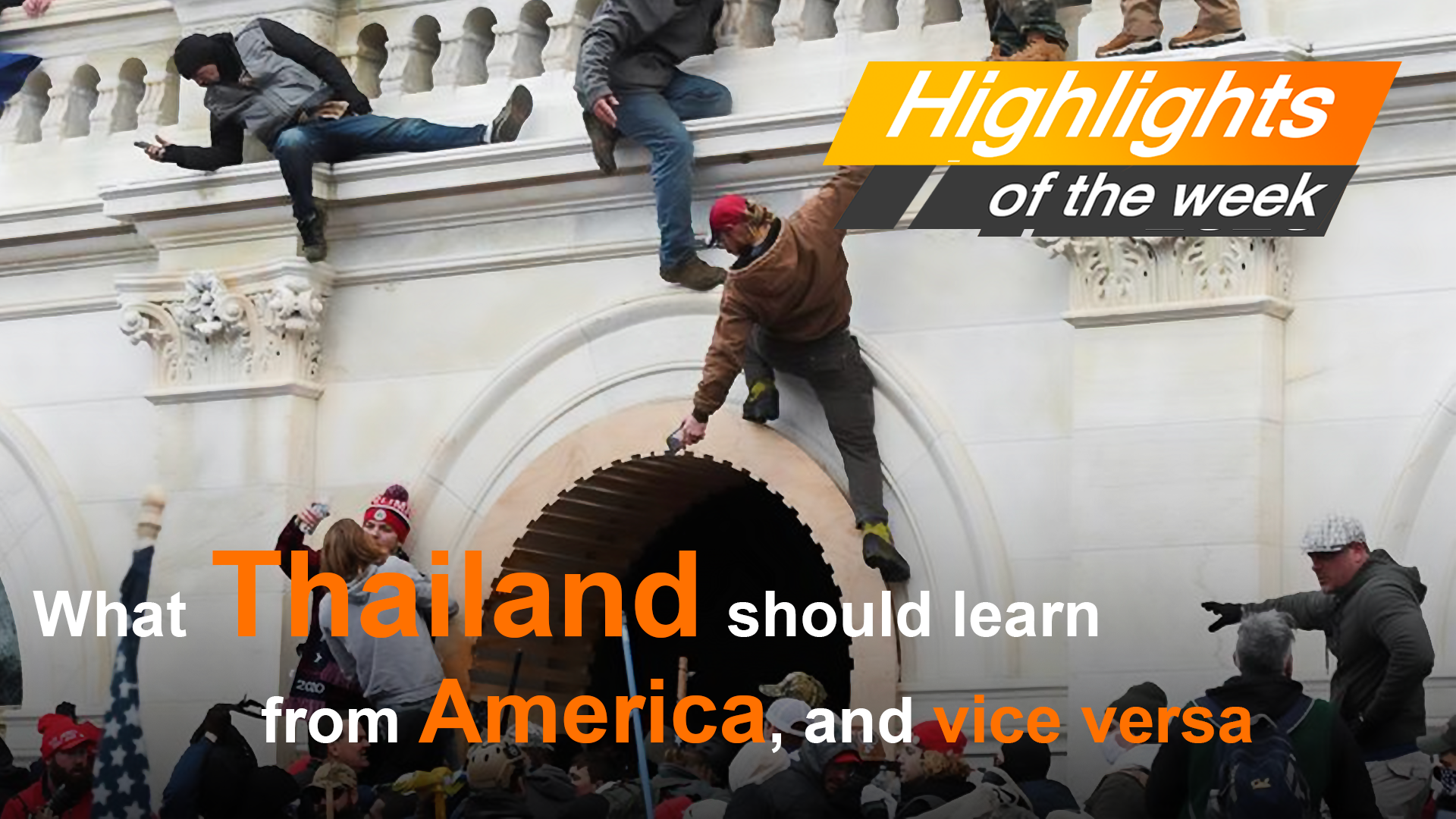 The Capitol Hill tragedy may be an exception to US rules. Or it might not be. Donald Trump may have acted crazy after he “lost” the presidential election, but many other politicians around the world have, or would have, done the same thing.

Saying an election was rigged is the oldest claim in the world’s political history. That Americans are not quite used to it does not mean that it is not prevalent in other parts of the world, or that the mature and advanced citizens are not sitting on a dormant volcano. A winner-takes-all political system is always bound to create and foster divisions, manipulations and possible eruptions of violence.

Some Republicans have deplored Trump’s action, but others have gone along with him. No matter how that is translated, it will be hard for the party to dissociate itself from “the most dangerous threat to American democracy” and “recover” from the Capitol Hill infamy from here on.

That can mean two things. First, the Republicans can be a lot less immersed in orthodox politics, leaving the Democratic Party as the single dominant mainstream political group, a situation that can virtually take away checks and balances, a key element of democracy. Secondly, the kind of third-world political divisions is apparently threatening to take hold in what was once dubbed a “model of democracy”, albeit a model of winner-takes-all system in which election losers graciously accept defeat and go again after four years.

The system depends on a “landslide” to ward off sour or mistaken losers. The rest of the world has known that for a long time, but America has just begun to learn it. Anything shorter than a clear-cut, overwhelming victory can sow the seeds of unrests, big or small, in Parliament or on the streets. Good deeds of opponents will be ignored or twisted, and bad ones will be amplified or politicised, disrupting progress and discouraging well-intended people from politics.

Election-wise, America has been divided down the middle more than once, but most of those who mattered made every effort to show the citizens and the rest of the world that it was all right. The key message from Trump’s overzealous supporters was that 74 million votes gained and yet an election loss were not okay.

Call them bad losers, or let the numbers of 74 million votes for Trump and 81 million votes for Joe Biden sink in. It means that among more than 230 million eligible voters, 73 millions had gone to vote for leadership, policies and characters they liked but had their will completely squashed because the opposite camp had 7 million more votes.

Some say the margin was not even close. Yet in a country of more than 320 million people where 73 millions are disappointed to various degrees, anything can happen. Some of Trump’s supporters have proved it.

Thailand’s constitutional amendments have favored one side or the other in the long-standing political divide, but they have revolved around the concept of winner takes all without fail. Maturity is needed, according to some people. Truth is that the higher the stakes are, the lower the maturity is. Trump may be an exception in America, but the likes of him are not anywhere else.

A CNN commentary lamented the Capitol Hill rioting and branded it a setback to democracy. Reading between the lines, Trump is considered an accident. Whether that is true or not, he is a product of a system that made him president despite losing a popular vote and then accused of flaunting conspiracy theories to try to hang on to power.

As Thailand looks set to write another charter yet, the concept of “decentralizing” power should be thought through and expanded, as that is how genuine democracy can emerge. True decentralization, the hallmark of real democracy, must cover the entire political spectrum and not benefit just one side.

America can assume that everything is going to be all right now with a “peaceful transition”. It will be business as usual, but then again, it may not be.

Ironies have abounded, like the way aggressive protesters in America are called terrorists and their deaths are played down by some US mainstream media, or like when the US Congress was quick to denounce “harsh” action by overseas authorities handling protests where nobody even died. In other countries, the pro-Trump “rioters” may be called freedom fighters. Even the outgoing president at one point called them “brave and patriotic” Americans. This kind of confusing messages to the rest of the world from a democratic “model” is not doing democracy any good. 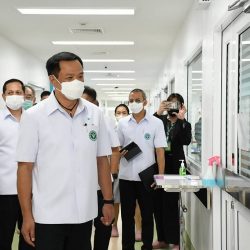 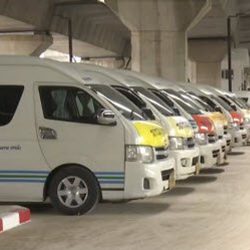