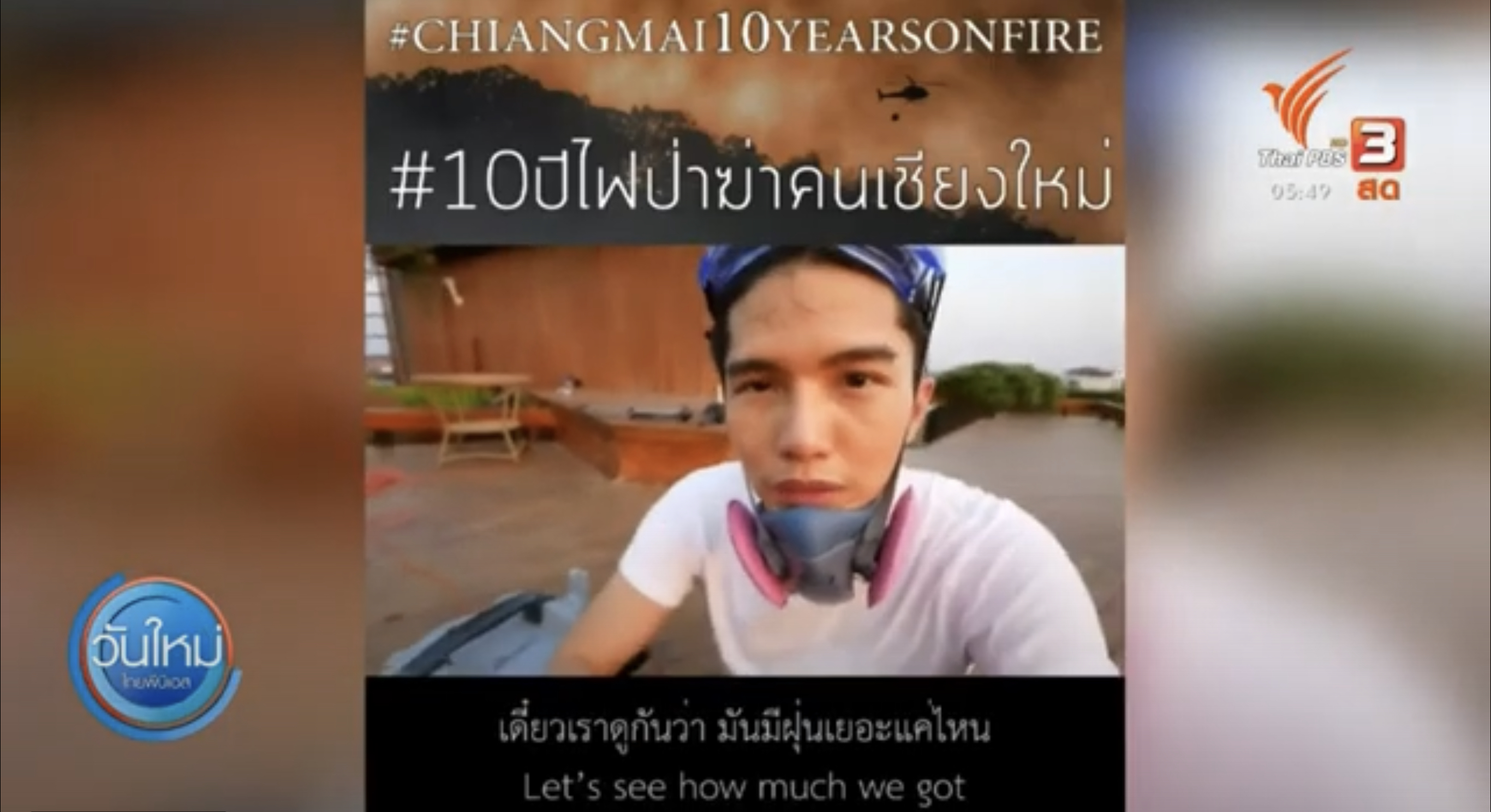 Popular YouTuber and influencer, Shawn Buranahirun, appears to be in hot water, after the chief district officer of Chiang Mai’s Muang district claimed that he does not have formal permission to solicit public donations for forest firefighting operations, and the Revenue Department chief has suggested that the YouTuber should be taxed for the donations he has received, unless he can produce full details of the donations and any expenses.

In an urgent letter, sent to Chiang Mai’s provincial governor on Sunday, the chief district officer reported that Shawn did not get the required legal approvals to solicit donations from the public.

Shawn claimed that he had received 875,000 baht during the fund-raising campaign, which ran from March 30th to May 1st, but he is yet to produce a full accounting of the amounts received and spent.

Meanwhile, Revenue Department director-general Mr. Aek-niti Nititanprapas said that, as a matter of principle, those who receive donations from the public must spend all the money on the specific purpose stated in the appeal, and be able to produce full accounting, in order that the donations will be exempted from taxation.

He added, however, that revenue officials will not immediately audit the finances of Mr. Buranahirun, noting that it is the duty of the taxpayer to submit their tax return forms to the Revenue Department.

Some firefighters in Chiang Mai have claimed that they are yet to receive any donations from the appeal.

The YouTuber came under heavy criticism after he openly praised Deputy Prime Minister Prawit Wongsuwan for being a “nice man”, during a field trip he made to the Northern provinces.  Many of his fans have “unfollowed” him following his praise of the General.

Shawn Buranahirun was also challenged by critics over his transparency, when he allegedly transferred donations from the public to his personal bank account, claiming that he was advised to do so by a “phuyai” (a person in a senior position). 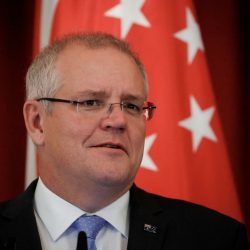 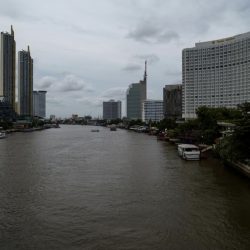