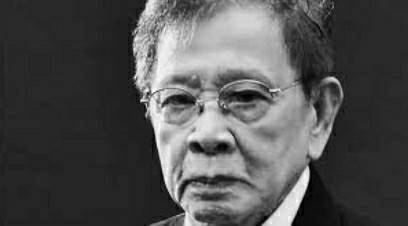 One of Thailand’s most celebrated and prolific song writers and national artist Chalee Intarawichit died in the early hours of Tuesday, at the age of 98.

The legend died after treatment for heart disease and diabetes at Siriraj Hospital.

Having penned more than 1,000 Thai songs throughout his career, Mr. Chalee also starred in several movies and was the director of such films as “Payong” in 1975 and “Chua Fah Din Salai” in 1980.

Another famous and nostalgic song composed by Mr. Chalee, over five decades ago, which shot him to fame, is “Ban Rao” (Our Home) sung by famous singer Suthep Wongkhamhaeng.

Chalee was born in 1923 in Samut Sakhon province. He graduated from the State Railway of Thailand’s train engineering school. He was declared a national artist in performance art in 1993.

A funeral rite is to be held at Bangkok’s Wat Thart Thong Temple. 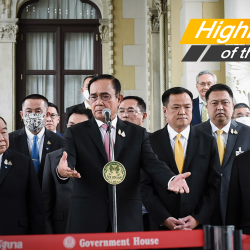 Uncertainties with opportunism, despair and risk-taking in full swing 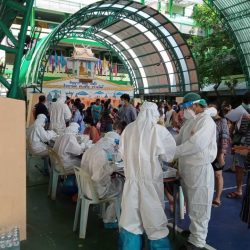