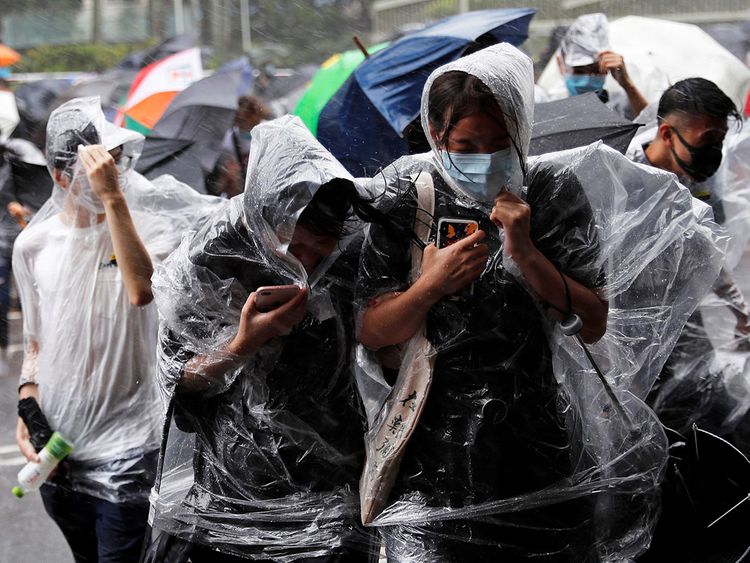 The Thai Meteorological Department (TMD) issued a warning this morning about tropical storm, ‘WIPHA’, which developed from the depression over the upper South China Sea last weekend and is expected to generate torrential downpours that may cause flash floods in affected areas of Thailand’s Northeastern and Northern regions.

The TMD said that ‘WIPHA’ is currently located over Hainan, China, latitude 20.0 degrees North, longitude 111.0 degrees East. The storm is moving west-northwestward at 10 knots with maximum sustained winds of about 40 knots.

The TMD predicted that the tropical storm will make landfall over northern Vietnam on August 2nd, bringing continuous rain with torrential downpours over the Northeastern and the Northern regions of Thailand, adding that people should beware of severe conditions that may cause flash floods, including landslides in high risk areas.

Travellers are advised to check weather forecasts regularly prior to departure.

The TMD went on to say that from August 1st to 6th, the southwest monsoon prevailing over the Andaman Sea, the South and the upper Gulf will strengthen, leading to more rain and isolated heavy downpours in Thailand’s Southern and Eastern regions.

As the winds in the Andaman Sea and the upper Gulf strengthen, wave heights of up to 2-3 meters and above 3 meters in storm areas can be expected. The TMD advises all ships proceed with caution and keep away from thunderstorms, while small boats should remain ashore. 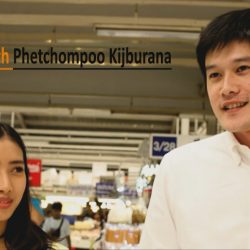 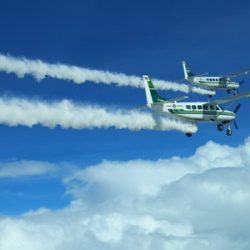