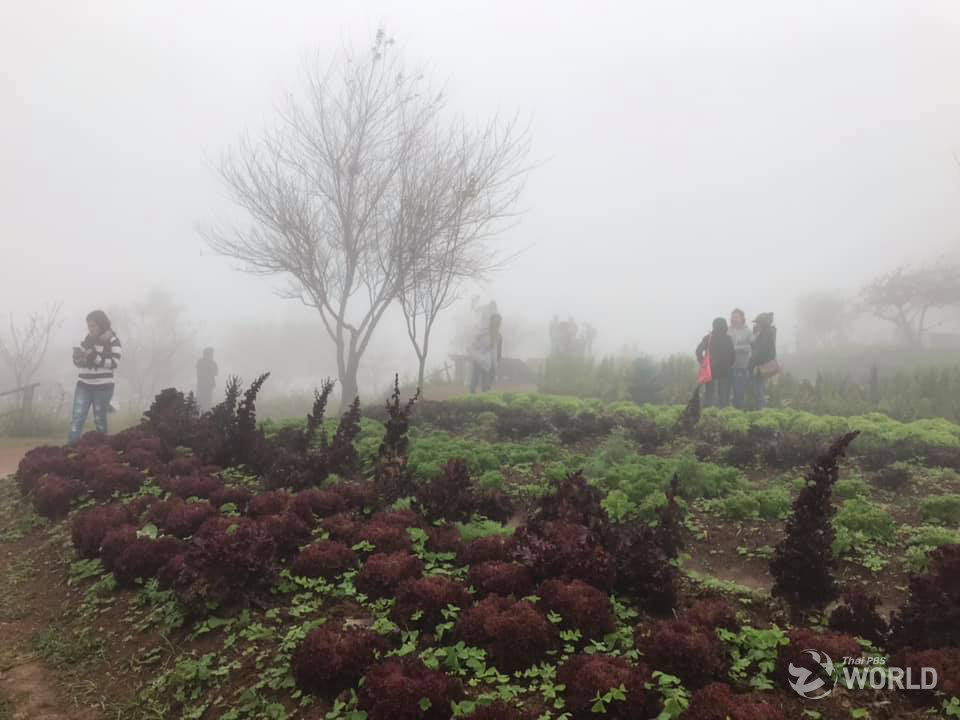 Those who are looking forward to a cold New Year will not be disappointed. The Meteorological Department said this morning that the mercury in many parts of the country, especially in the North and Northeast, will drop significantly in the next few days.

But it also warned that air turbulence in the upper part of the country compounded by strong winds in the southern region will cause the temperatures in the two regions to drop by between 5-8 degrees Celsius while the mercury in Bangkok, eastern and central provinces will also plunge by 3-5 degrees Celsius.

Besides the drop in temperatures, some parts of the northern and northeastern regions will experience rain storm during the same period.

Temperatures on the highlands will range from 3-13 degrees Celsius and frost can be seen in some mountainous areas.

The southern region will see more rain, starting in Petchaburi and Prachuab Khiri Khan provinces and, subsequently, in other provinces further down.  Rough sea and high waves are predicted in the Gulf and small vessels are warned to stay ashore for their safety. 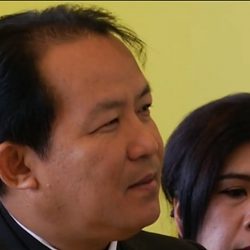 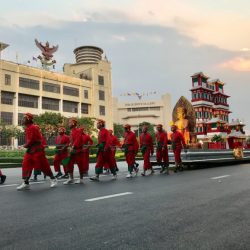