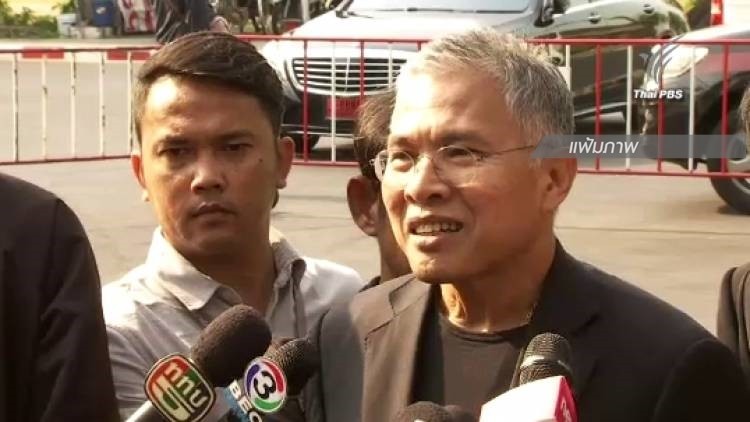 Former minister of social development and human security, Wattana Muangsuk, has asked the Supreme Court’s Criminal Division for Holders of Political Offices to investigate the conduct of the National Anti-Corruption Commission (NACC), alleging that the NACC tampered with the testimonies of key witnesses in the Uah Arthorn housing corruption scandal.

Wattana, a core member of the Pheu Thai party, told the media today (Saturday) that the anti-corruption watchdog had allegedly added eight pages of unsigned testimony by key witnesses in the corruption case.

He also alleged that the NACC had distorted testimony, which would have been beneficial to him, so as to frame him for demanding bribes from the housing project at a meeting with the project developer.

He said the court has ordered the public prosecutors handling the case to submit a written rebuttal to his allegations against the NACC by July 18th, adding that he expected the court to hold a fact-finding inquiry immediately after the rebuttal is accepted.

Mr. Wattana is among 14 people being tried by the Supreme Court’s Criminal Division for Holders of Political Offices for malfeasance in office, bribe taking and other cases relating to a National Housing Authority project in 2005 and 2006, when Thaksin Shinawatra was prime minister.  The other defendants include former Thai Rak Thai MP Arisman Pongruangruang, former NHA board member Mana Pongwiwat and Apichart Chansakulporn or ‘Sia Piang’, a major rice trader who is serving prison time for involvement in the G-to-G rice deal scandal. 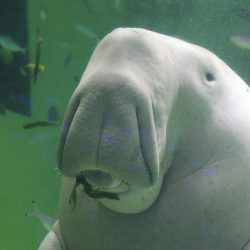 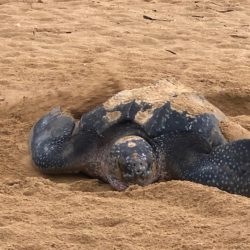