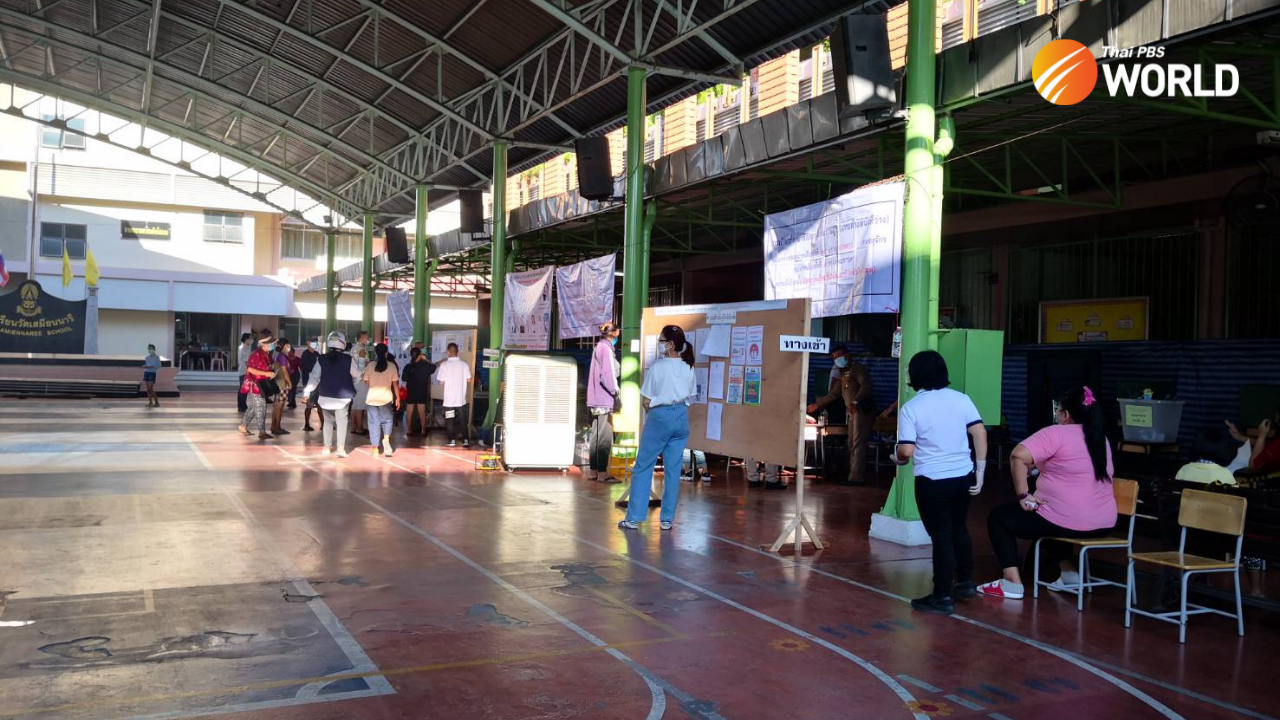 The electorate in Bangkok’s Constituency 9 began voting at 8am this morning (Sunday), under the watchful eyes of some 800 police, election officials and representatives of political parties contesting the by-election. 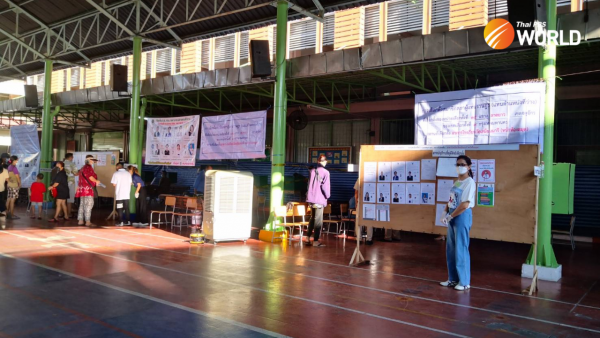 Samran Tanpanich, director of election commission of Bangkok, said he expects a 60% voter turnout and unofficial results to be available at 10pm tonight.

He also said that the Bangkok election commission is yet to receive any complaints of election fraud, but officials and police are on alert for any election irregularities, especially betting on election results. 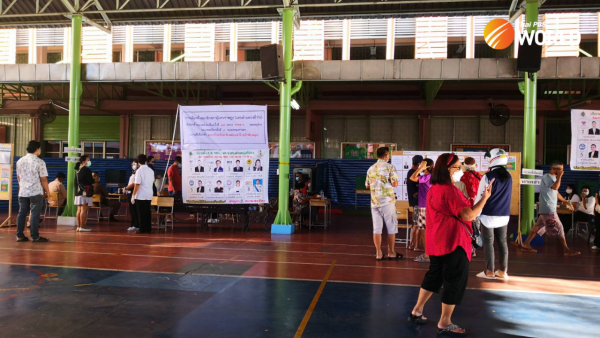 Some voters showed up at polling units, at Keha Thung Song Hong School for instance, before 8am and voting was reported to be slow in the morning, but was expected to pick up later in the day.

Phicharn Chaowapatanawong, deputy leader of the Move Forward party, said the party sent representatives to each polling station to observe the voting and vote counting, in parallel with the election officials and police. 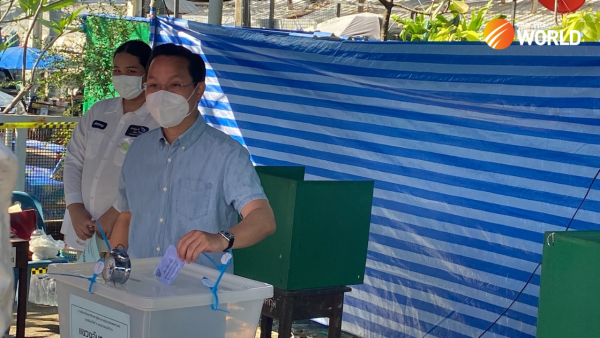 Eight candidates from eight parties are running for the seat, but only four are regarded as favourites, namely Surachart Thienthong of Pheu Thai party, Atavit Suwannapakdee of Kla party, Saranrat Jenjaka of the Palang Pracharat party and Karoonpon Tiensuwan of the Move Forward party. 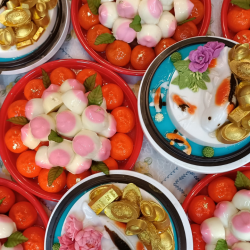 Worship with a wobble: the new trend of offering jelly to your ancestors

Italy's president, 80, is recruited to stay on for 2nd term