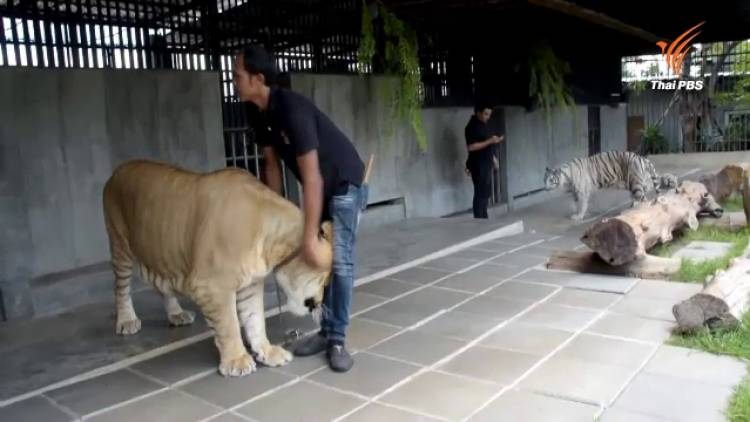 The health office of Thailand’s southern province of Prachuap Khiri Khan has issued an announcement advising anyone who visited Hua Hin Safari & Adventure Park between September 4th and 11th to enter 14 days of isolation immediately after 28 employees at the park were found to be infected with COVID-19. Seven others have also contracted the virus in the same cluster.

The same announcement advised visitors who have developed symptoms, such as a fever or breathing difficulties, to get COVID-19 tests at their nearest hospital.

On Saturday, the management of the park sent five employees, who had tested positive using rapid antigen tests, to Hua Hin Hospital for RT-PCR tests which confirmed the infections. Five other workers were sent to Pranburi Hospital for screening and all of them tested positive.

A team of health officials was later sent to the park to collect samples from 42 employees for tests, which found 23 of them infected.

Of the 35 infected people so far, 9 work in the tiger zone, 6 in the elephant zone 2 in the crocodile zone and 1 each in the giraffe and monkey zones, 1 is a housemaid and 1 photographer. 14 others are considered to be at high risk.

The park is now closed until September 27th for cleaning and disinfection. 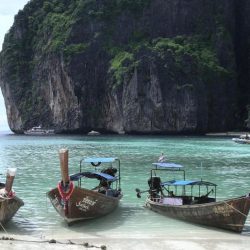