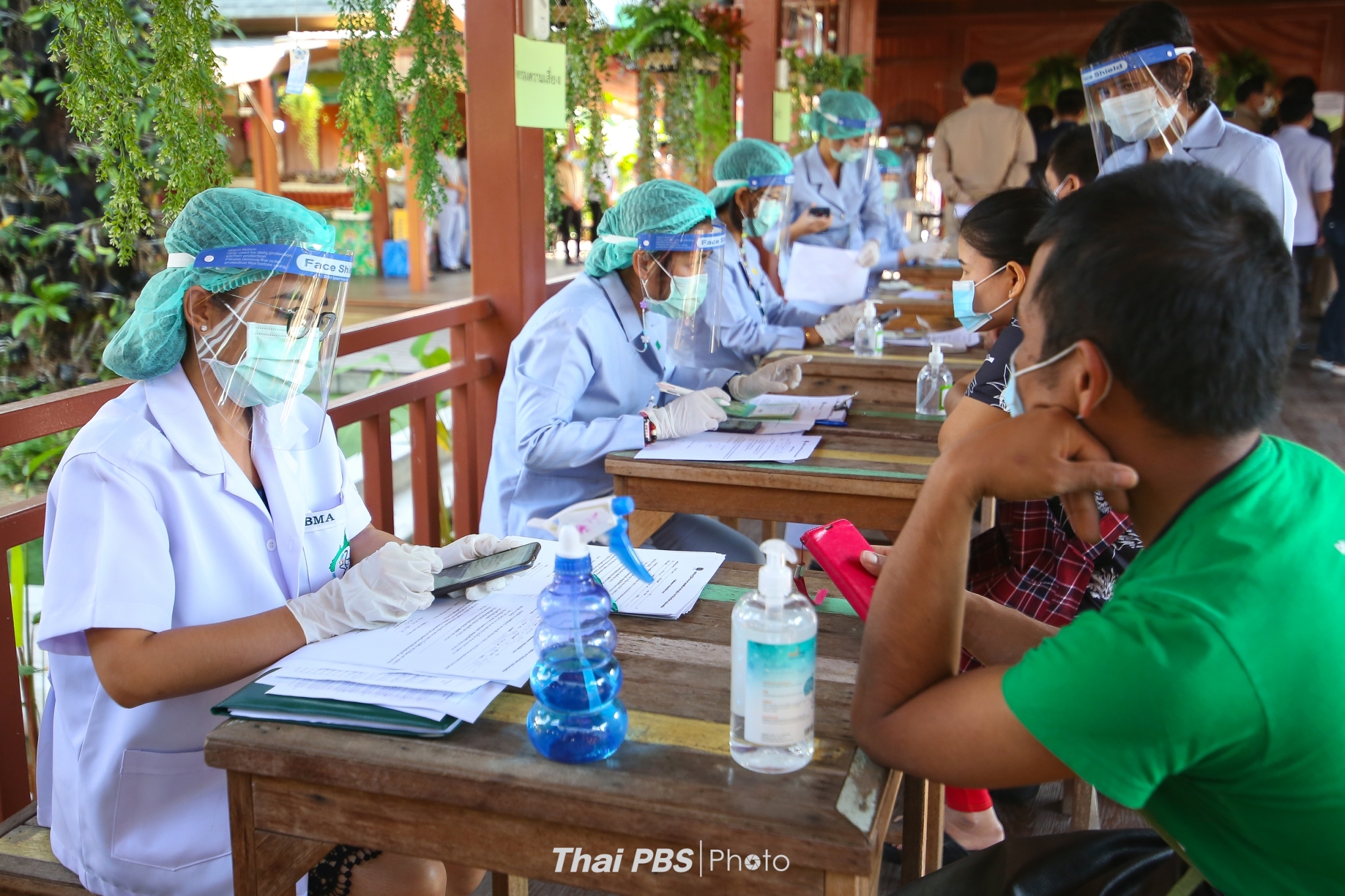 The Bangkok Metropolitan Administration (BMA) today asked anyone who visited areas in five provinces since December 15th to report immediately via the BKKcovid19 website so that city officials can contact them.

Additionally, those who used to visit these entertainment venues in Bangkok at the following times are asked to contact the health office at the City Hall via 02-203-2393 or 02-203-2396 or the City Hall Facebook page.

The Disease Control Department has also laid down a four-point guideline for people in 28 Red Zone provinces to follow:

The 28 Red Zone provinces are: 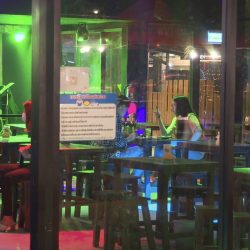 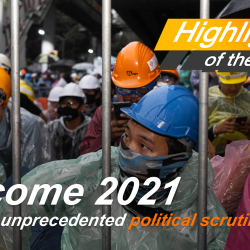