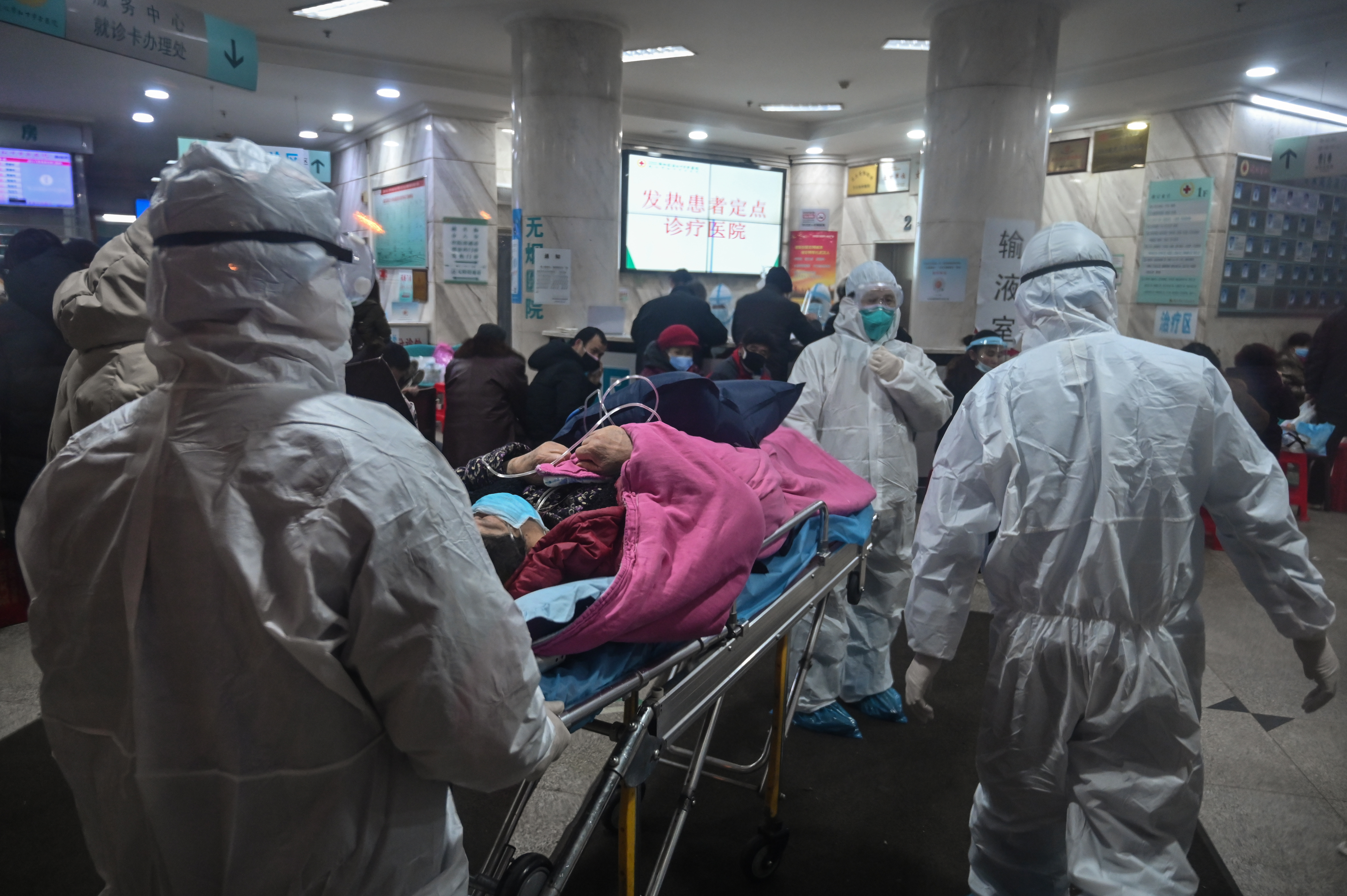 BEIJING (Agencies) – The death toll from the coronavirus outbreak in China rose to 131 as health authorities at the epicentre of the epidemic reported another 840 confirmed cases, even as Beijing reiterated its confidence in containing the disease.

The number of people confirmed to be infected in China’s viral outbreak soared to 5,974 on Wednesday, the national health commission said.

The health body said they were also monitoring more than 9,000 suspected cases of the virus.

Fears of the spreading virus led airlines to reduce flights to China and global companies to restrict employee travel to the country.

The Hubei province health authority said in a statement early Wednesday that 25 further people had died as of end-Tuesday.

The virus emerged late last year in Wuhan, Hubei’s capital and a major transportation hub, and much of the province has been under virtual lockdown as China seeks to contain the virus from spreading further.

With Hubei’s latest figures, the total number of confirmed cases in China is almost 6,000, surpassing that of the Sars epidemic in 2003, which infected 5,327 people in China and infected over 8,000 people worldwide.

Known as “2019-nCoV”, the newly identified coronavirus can cause pneumonia and, like other respiratory infections, it spreads between people in droplets from coughs and sneezes.

It is too early to know what its death rate will be, since there are likely to be many cases of milder disease going undetected.

“The virus is a devil and we cannot let the devil hide,” state television quoted Chinese President Xi Jinping during a meeting with World Health Organization (WHO) chief Tedros Adhanom Ghebreyesus in Beijing on Tuesday.

“China will strengthen international cooperation and welcomes the WHO participation in virus prevention… China is confident of winning the battle against the virus.”

China’s assurances failed to calm investors, however, and health authorities around the world continued to step up efforts to stop the virus from spreading on their shores.

The United States said it was expanding screening of arrivals from China from five to 20 airports and would consider imposing further travel curbs.

“All options for dealing with infectious disease spread have to be on the table, including travel restrictions,” said US Health Secretary Alex Azar.

The White House on Tuesday opted not to suspend flights from China to the United States as it discussed ways to deal with the outbreak, sources briefed on the matter told Reuters. 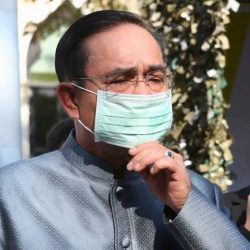 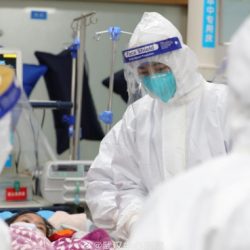