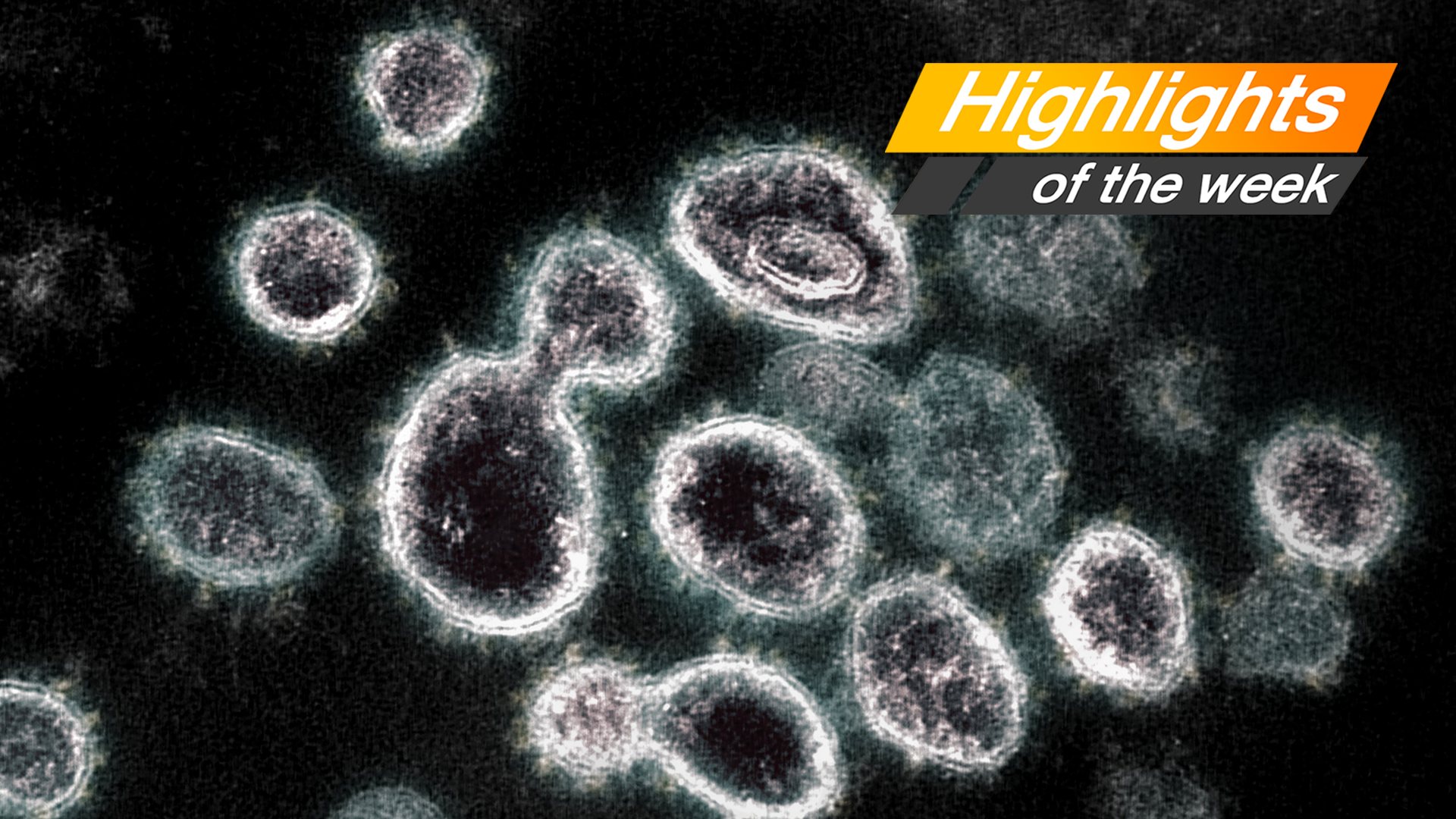 A transmission electron microscope image of SARS-CoV-2, the virus that causes Covid-19, isolated from a patient in the US, as virus particles are shown emerging from the surface of cells cultured in the lab. (Photo by Handout / National Institute of Allergy and Infectious Diseases / AFP)

A few days ago, the most telling quote and the most telltale headline emerged as the world’s fight against COVID-19 entered a very crucial phase. “We are currently in a race between the vaccines and the variants,” a health expert said in America, the home of what was dubbed reliable vaccines and hotbed of deaths and infections. In England, British leader Boris Johnson “may have won pandemic politics”, CNN declared.

Put together, they best summed up the current situation, which is a race for survival between a deadly virus on one side and mankind on the other, and strengths and weaknesses of the two.

The coronavirus variants don’t play politics. They don’t use political reasons to choose targets, so to speak. When it was difficult to spread and evolve in China, they moved to the United States, Western Europe, Brazil and India. They don’t care if it’s India or Iran because global “images” or “alliances” don’t matter.

When they see an opening, they strike. When one variant hits a brick wall, another will come and see what it can do. When what used to be the easiest, most vulnerable target _ the elderly people _ got vaccinated, the virus turned to youngsters, who are stronger but more mobile and probably less careful. The virus has one aim only, which is to spread.

It is as simple as that.

Now, let’s take a look at the coronavirus’ opponent _ human beings. Forget the rhetoric about countries of the world having to unite against this common, menacing threat. Nobody could imagine that vaccination breakthroughs in China or Russia would be shared with the United States, and vice versa. It is unlikely for, say, one drug firm to pass over crucial information to a business competitor who could have moved quicker, even they all are in the same country.

Everyone wants to be the “first”. To governments, “faces” or boasting rights are terribly important. To businesses, big profits matter. To politicians, maybe some stand to “benefit” from an outbreak. To poor nations hearing COVID-19 terrifying knocks on their doors, who they diplomatically ally themselves with may determine how quickly vaccines can come, how much they are provided, and how cheap they will be.

It is that complicated.

That the coronavirus does not care about financial windfalls, political gains or diplomatic conditions does not mean it is not taking advantage of them. Imagine America, the United Kingdom, Russia and China join hands financially, technologically, logistically and diplomatically. Imagine the same for all media outlets in the world. Would a virus that has killed fewer than 3 percent out of more than 130 million it has infected but can be significantly subdued by an effective vaccine, hygiene masks and hand washing stand a chance?

As it turns out, what the World Health Organisation says is always disputed by one half of the world, the term “vaccine race” is about nations competing to boast and politics has hampered mask-wearing and social restrictions. It’s only very recently that “vaccine race” was referred to in its most proper sense, which is between mankind against the virus.

Yet the real race remains one in which one competitor has a clear and simple goal and the other is still very awkward, confused about priorities and yet egoistic. Whether or not too much unnecessarily-wasted time is responsible for the evolution of variants, an increasing number of health experts are admitting that vaccination availability, innovation, production, storage, transport and politicisation are threatening to give the still-adapting coronavirus a big edge in the race, and light at the end of the tunnel when news of vaccines’ development first surfaced will soon get dimmer if nothing changes.

It’s not easy to make a comparison for the race. A Thai children’s tale has a rabbit, faster but lazier, come up against a turtle, slower but more determined. Both humans and the coronavirus are determined to survive, and the virus is not as slow as the turtle. To add to that, we don’t even know for sure who’s the rabbit. The Thai tale, therefore, may not be a good comparison.

The western mythology has David outsmart Goliath. Again, this is not about who outsmarting whom. Humans are smart. There’s no doubt about that. The problem has to do with smart people working as a team.

The race, therefore, boils down to who has less vanity and can deliver the best and spirited teamwork _ the variants or the so-called superpowers, their helpers and all the people who matter. 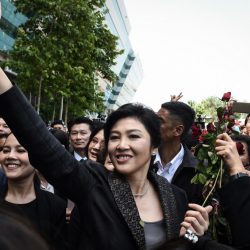 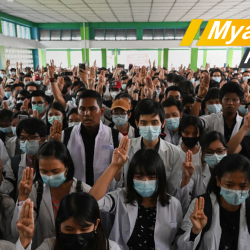