The Phetchabun provincial governor has ordered two villages, next to Thailand’s famous mountain resort of Phu Tub Berk, closed to all outsiders from Monday until end of this month after several villagers were found to be infected with COVID-19.

The resort, which is a popular among city dwellers who like to spend their weekends or long holidays there and at nearby Khao Khor during the cold season, remain open to tourists.

According to Governor Krit Kongmuang, the infections at villages No 14 and 16 in Ban Phu Tub Berk were traced to an infected 27-year old woman who recently arrived from Bangkok to attend the funeral of a relative, adding that several of those who were in close contact with her contracted the disease and then spread it to the others.

Besides the two villages, the Tesabaan 2 and Petpattana fresh markets in Nai Muang sub-district have also been locked down from today until October 31st, as well as the entire Khek Noi sub-district, which was closed yesterday until end of this month.

According to the provincial communicable disease committee, nine clusters of infections have recently been found in the northern province of Phetchabun, with 228 people testing positive in Khek Noi sub-district alone.

157 were confirmed infected by RT-PCR tests conducted at Phetchabun provincial hospital and all of them have been isolated for treatment. 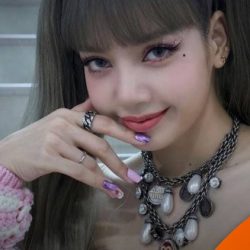 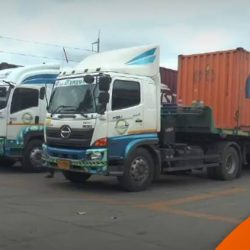 Truckers threaten strike if diesel prices are not pegged