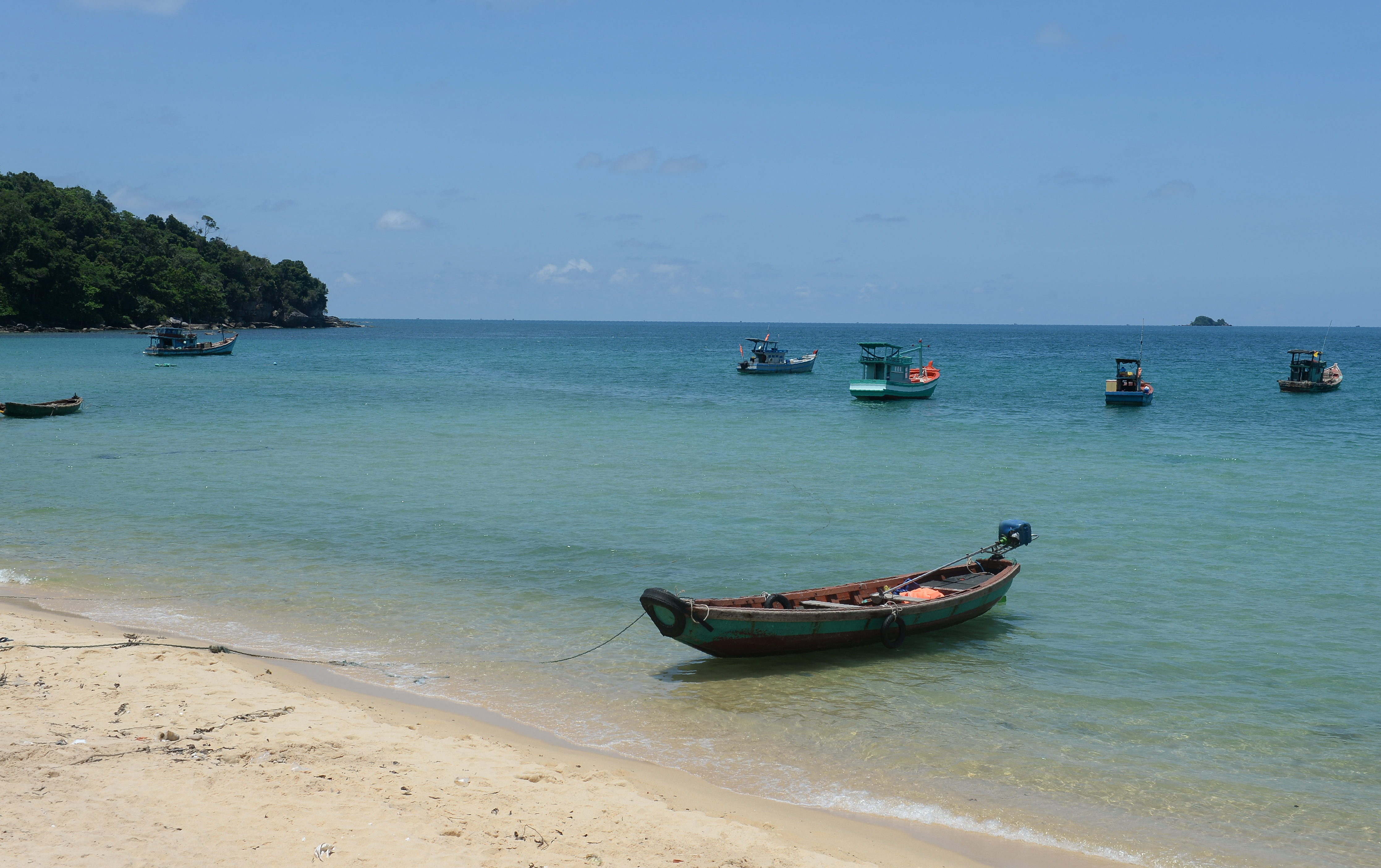 Vietnam plans to reopen the resort island of Phu Quoc to vaccinated foreign visitors in late November, authorities said, as the country looks to reboot its tourism industry after almost two years of closure.

Phu Quoc, which lies around 10 kilometres (six miles) off Cambodia in the Gulf of Thailand, boasts white-sand beaches and crystal clear waters, as well as mountains and thick jungle.

It attracted around 670,000 visitors and earned more than $18 billion dollars from international arrivals in 2019, with authorities hoping to turn it into a tourist mecca in the style of Thailand’s Phuket or Indonesia’s Bali.

From November 20, “charter flights” for international travellers with vaccine passports will be welcomed to the island, the government said late Friday.

After that, between late December and the end of March, the island aims to receive up to 5,000 foreign arrivals on similar charter flights.

Tourists will need to show vaccine certificates together with a negative Covid-19 test result before being allowed in.

According to authorities, they should come from places with “a high safety record on Covid-19 prevention, like some parts of Europe, the Middle East, North East Asia, Southeast Asia, North America and Australia”.

A previous plan to open Phu Quoc to international visitors in October was abandoned due to low vaccination rates among residents.

But the Southeast Asian country is desperate to revive its economy after months of lockdown due to the coronavirus pandemic.

Its borders have been shut to international visitors since early last year and there are almost no commercial flights entering the country.

According to state media, authorities also want to open popular destinations such as UNESCO world heritage site Ha Long Bay and the ancient town of Hoi An to foreign travellers in November, but no clear plan has been outlined.

Vietnam has reported more than 880,000 Covid cases and around 21,500 deaths. Fewer than 20 percent of its 100 million people have been fully vaccinated.

The announcement comes after Thailand said vaccinated travellers from more than 40 countries will be allowed to enter the kingdom without undergoing quarantine come November 1. 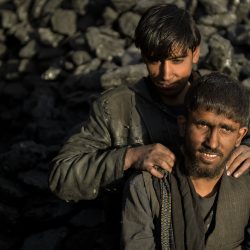