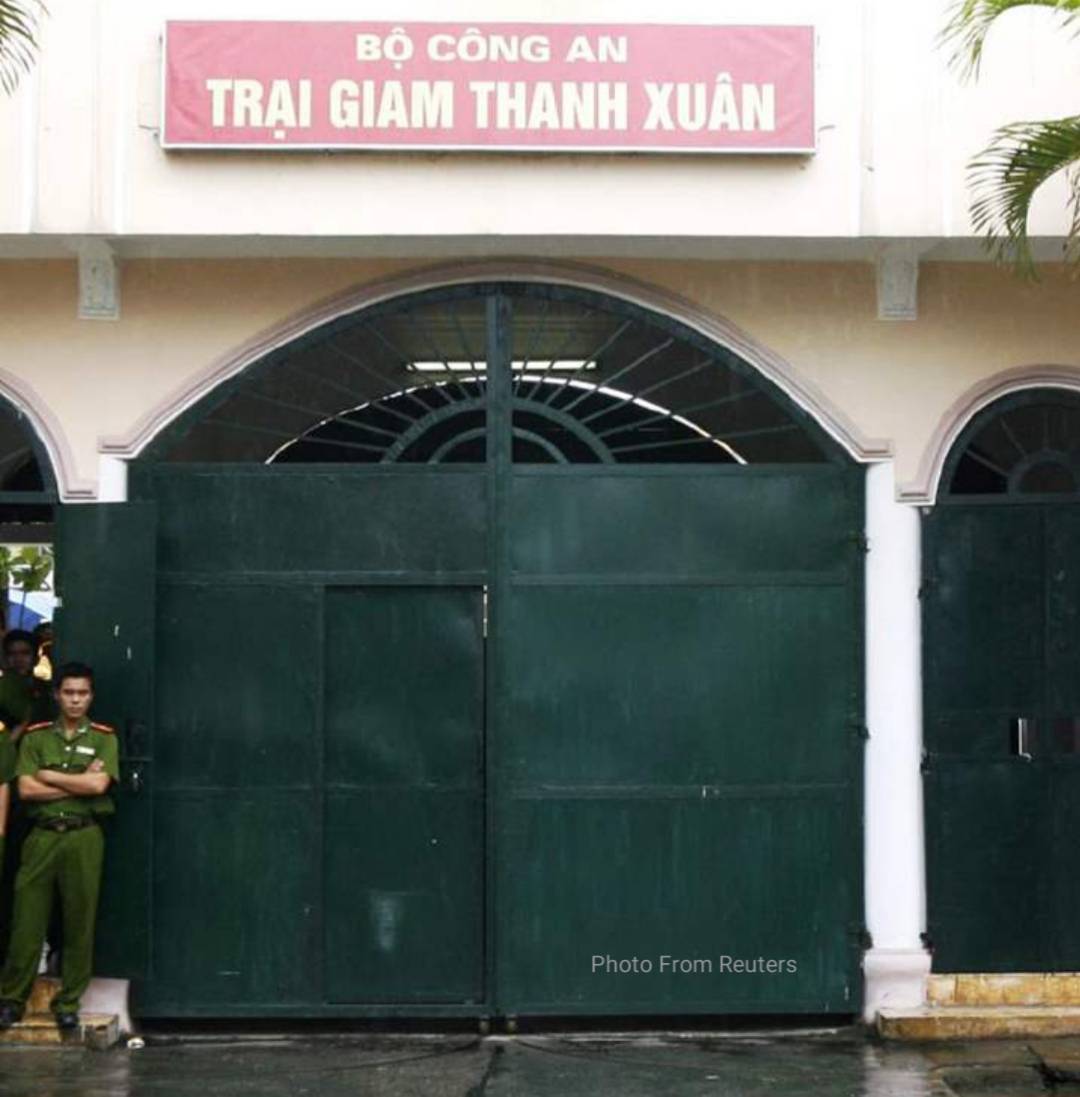 HANOI (Reuters) – Vietnam has stepped up its imprisonment of political activists, Amnesty International said in a report on Monday, intensifying a crackdown that has seen the number of prisoners of conscience increase by almost a third since last year.

Nearly 10% of the 128 prisoners held in the Southeast Asian country for expressing dissenting views were jailed for posting anti-state comments on social media platforms such as Facebook, the report said.

Amnesty defines prisoners of conscience as people who have not used or advocated violence but have been imprisoned because of their identify or beliefs.

“In the past year, the Vietnamese authorities have made a clear effort to clamp down on social media,” Nguyen Truong Son, Amnesty’s Vietnam Campaigner, told Reuters.

“They have realized that Facebook was one of the last safe spaces where people could peacefully speak their mind, spread news, hold debates  – everything the authorities are afraid of,” Son said.

Despite presiding over sweeping reforms and an increasingly market-oriented economy, the ruling Communist Party of Vietnam tolerates little criticism.

The Amnesty report called on United States representatives to raise the issue during a human rights meeting with Vietnamese counterparts later this week.

The crackdown follows the introduction of a cybersecurity law, which came into effect this January and requires companies to set up local offices and store data in the country.

Global technology firms and rights groups have pushed back against the law, and some company officials have privately expressed concerns that the legislation could make it easier for authorities to seize customer data and expose their Vietnamese employees to arrest.

Vietnam in January accused Facebook, which is widely used in the country and serves as the main platform for dissent, of violating the law by allowing users to post anti-government comments.

“We’ve seen a surge in people jailed in relation to Facebook activity, something the new cybersecurity law will only aggravate,” said Son.

Last year, a ministry spokeswoman said there was no such thing as a prisoner of conscience in Vietnam, following the jailing of human rights lawyer Nguyen Van Dai last April.

A court in southern Vietnam on Friday sentenced two Vietnamese women to five and six years in prison for downloading and disseminating anti-state content they found on Facebook, state media reported. 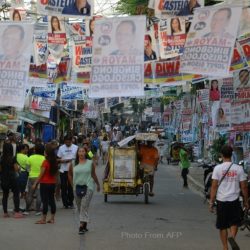 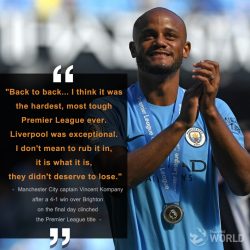