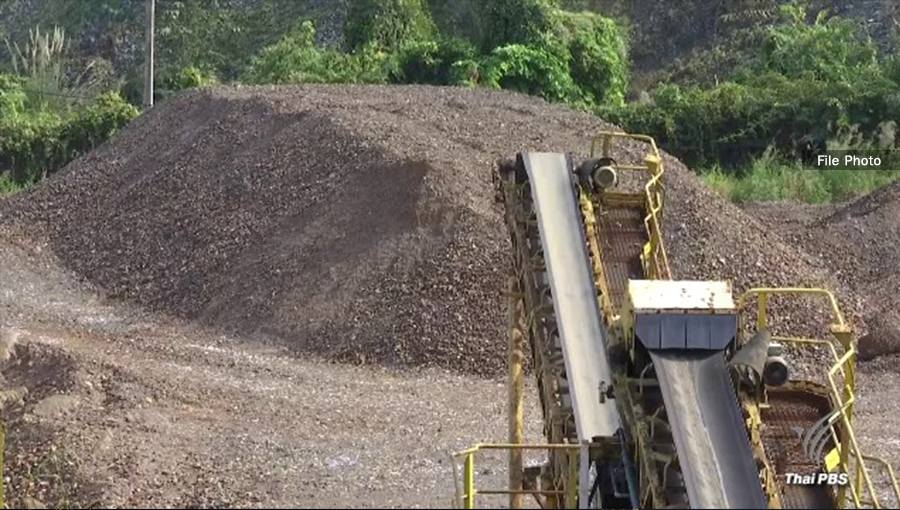 Villagers who have been affected by gold mining operations in Wang Sapung district of the northeastern province of Loei have agreed to form a political party whose main platform is to oppose gold mining and restore damaged environments.

A total of 294 party members met on Saturday at Wat Non Sawang in Tambon Khao Luang to choose the  leader and executive committee of Samunchon (Commoners) Party.

Lertsak said the party will begin the process of recruiting more members in order to meet the legal requirements before formally registering the party with the Election Commission.

Deputy leader Suraphan Rujichaiwat said their party would work to stop gold mining operations and to restore environments of gold mine sites. 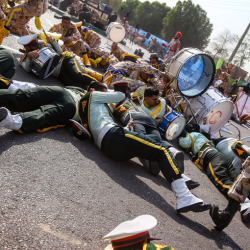 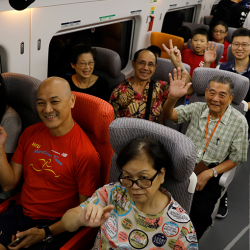