In his Line post on Sunday, Nipit said he never thought the day would come when he would leave the party for good.

He said he loves the party and its members, with whom he has been fighting political battles side by side, like one family, but he did not explain why he decided to quit, saying only “Let say, I have less patience than the others. I hope the rest of you will try to preserve the party.”

The veteran Democrat MP also said that he would not react to criticism of his decision and would not try convince others to follow “because they are already in a safe zone and must try to preserve the party.”

Describing himself as the “old wave”, which will be replaced by a new one, Nipit said can see no point in returning to the party in the future.

The last straw for Nipit appears have been the party administration’s decision to field the son of the mayor of the Provincial Administrative Organization (PAO) of Phatthalung as the Democrat candidate in the next election, without prior consultation with Nipit. 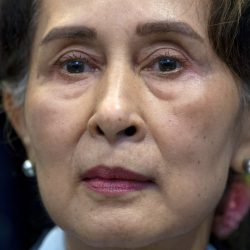 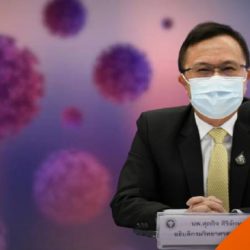