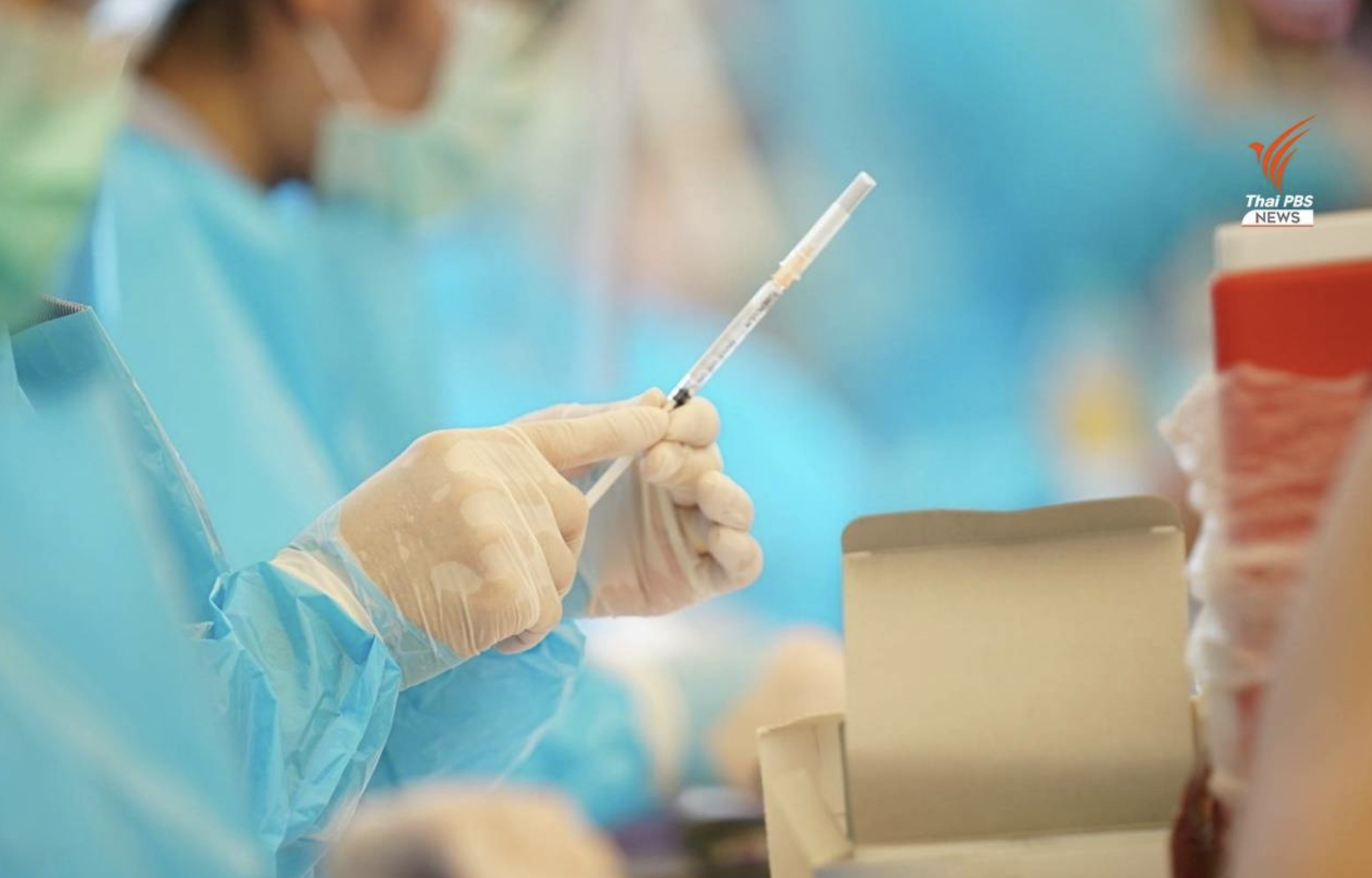 About 1.3 million Thais have been vaccinated by the Thai government so far, with over 510,000 people having received both doses of either Sinovac’s CoronaVac or the AstraZenecaversion, mainly the former.

With almost 2% of the local population inoculated and no clear plans yet for non-Thai residents, questions have been raised about the full picture of vaccination in Thailand, both for locals and expatriates alike, especially in light of the third wave, which is seeing about 2,000 new infections a day.

Here are the latest details about Thailand’s vaccination programme, timeline and answers to some other questions. 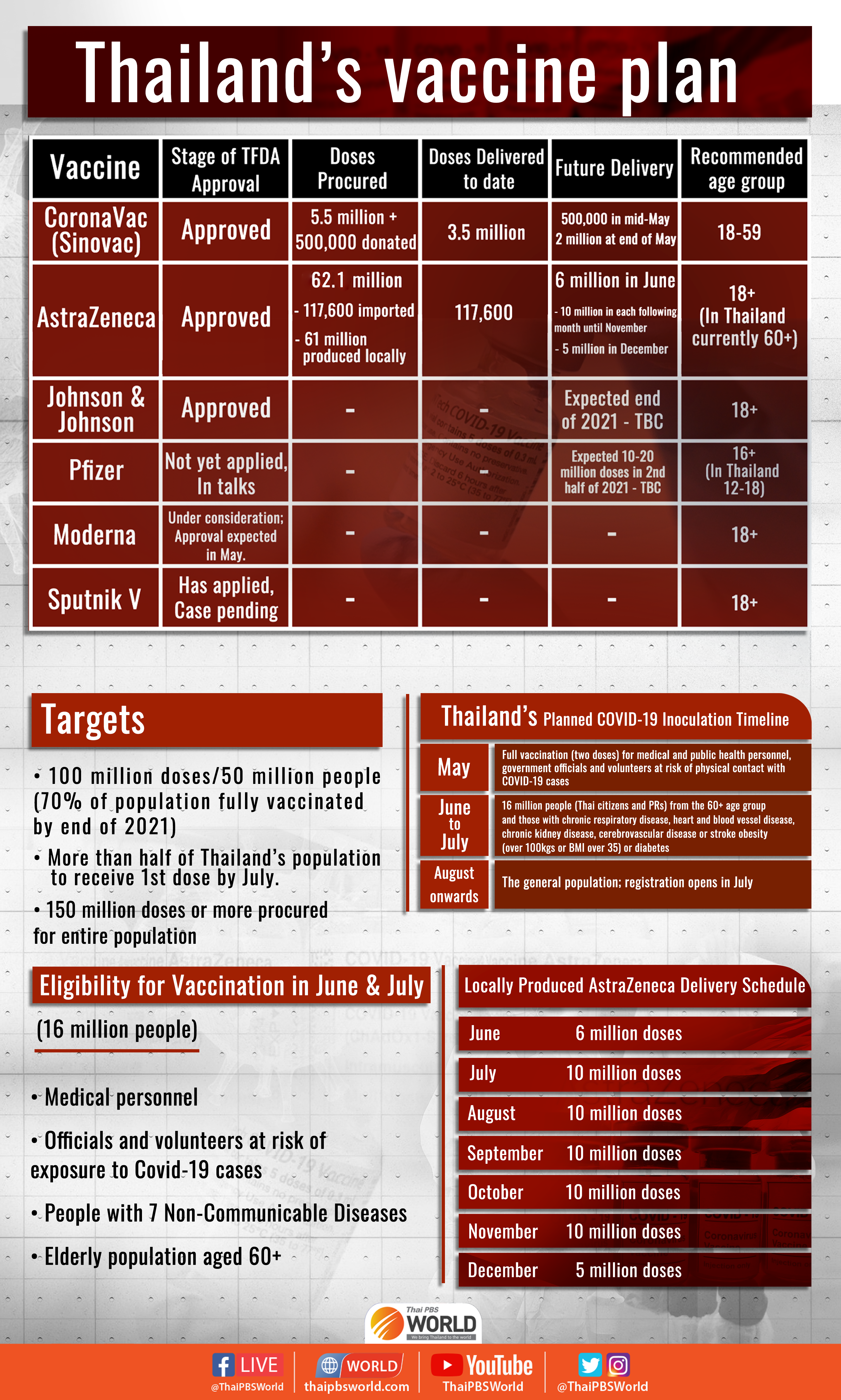 Q: Who has already been vaccinated?

Q: Who will be vaccinated? How many? Are non-Thai citizens covered?

A: The government aims to vaccinate 50 million people living in Thailand, including both Thai citizens and non-citizens. This is approximately 70% of the population, with the aim of developing herd immunity by the end of 2021, and the entire population of 70 million, 67 million Thais and 3 million non-Thais, in the future.

For non-citizens, only pink card holders (Permanent Residents), who are either 60 or older or have any of the seven health problems mentioned above can register now for vaccination in June or July, while foreign diplomats will also be eligible for jabs on a voluntary basis.

The criteria and plans for future vaccination of other non-Thai citizens remain unclear. 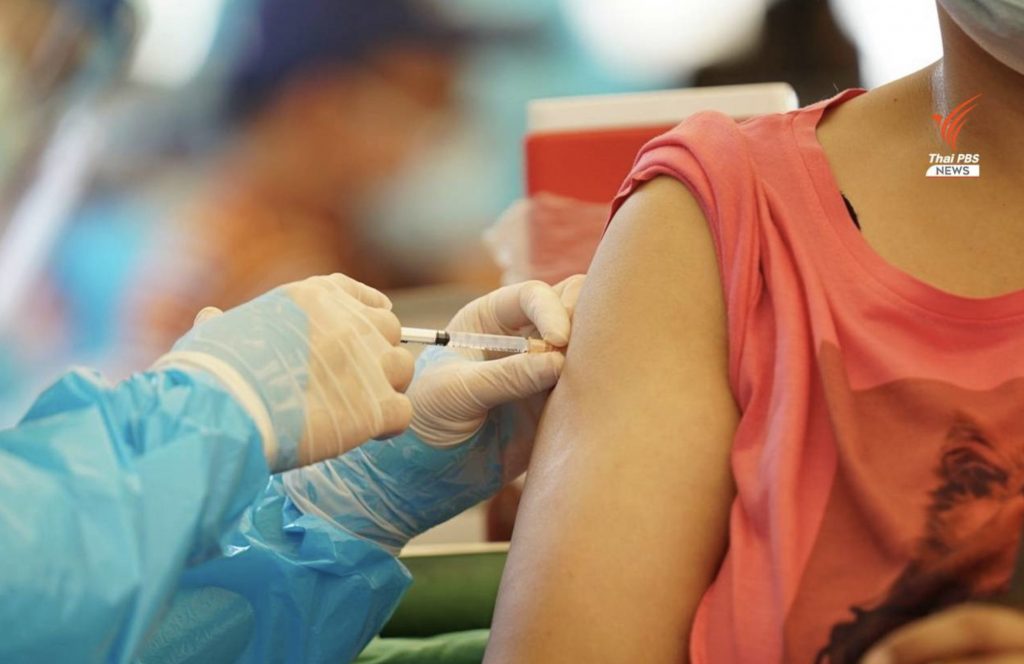 Q: What will be the main vaccine administered in Thailand?

A: The UK’s AstraZeneca vaccine (locally produced by Siam Bioscience) will be the main vaccine employed from June this year. Other brands are being considered but have not yet been procured. About 5-10 million doses are targeted from each new brand for import.

Q: How to register for vaccination?

A: Through the Mor Prom App, the Mor Prom Line Official Account, or through hospitals which hold your health records

Q: Will there be paid alternative vaccines at private hospitals? What will the vaccines be?

A: Presently, no private vaccination, where people can pay for their vaccine of choice, is available in Thailand, and such procurement of vaccine will have to be made through the Government Pharmaceutical Organization (GPO), as manufacturers of vaccines approved for emergency use can only deal with governments.

Moderna is likely the first elective paid-for vaccine. After approval from Thailand’s Food and Drug Administration (FDA), expected later in May, the US-made vaccine can be procured by private hospitals through the GPO. According to the Private Hospital Association, the price for a Moderna vaccine package (two doses and service fees) will be no more than 3,000 Baht. However, the timing for the vaccine’s delivery remains unclear.

More updates on the COVID-19 vaccines in Thailand and around the world can be found here. 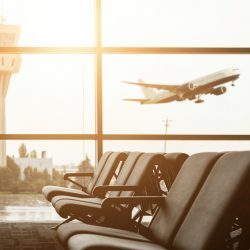 Thailand suspends entry certificates for all foreigners from Pakistan, Bangladesh and Nepal 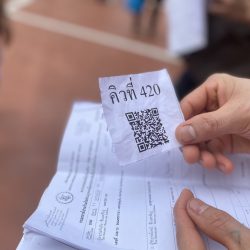 Half a million Bangkok residents registered for COVID-19 inoculation