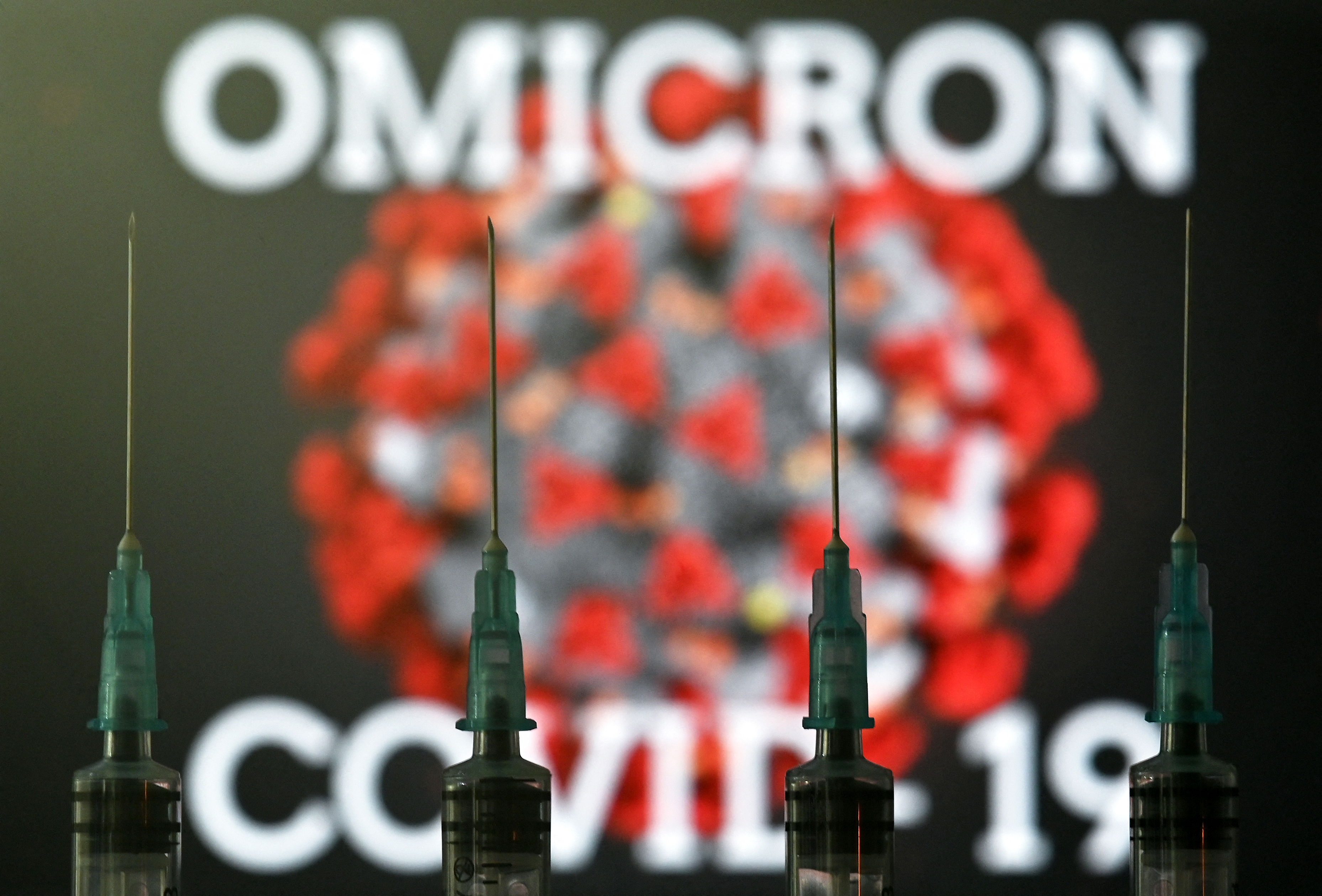 Dr. Yong Poovorawan, chief of the Centre of Excellence in Clinical Virology at the Faculty of Medicine of Chulalongkorn University, has offered an explanation as to why the Omicron variant is not as potent as and causes less severe symptoms than other COVID-19 strains.

Worldwide, daily infections have now surged to more than a million, but the average fatality rate has dropped.

As more than nine billion doses of vaccines have been administered so far, he estimates that billions of people have now developed immunity, either from vaccines or from infection, resulting in the reduction in severity of symptoms and deaths. 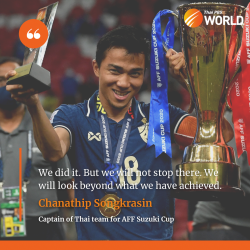