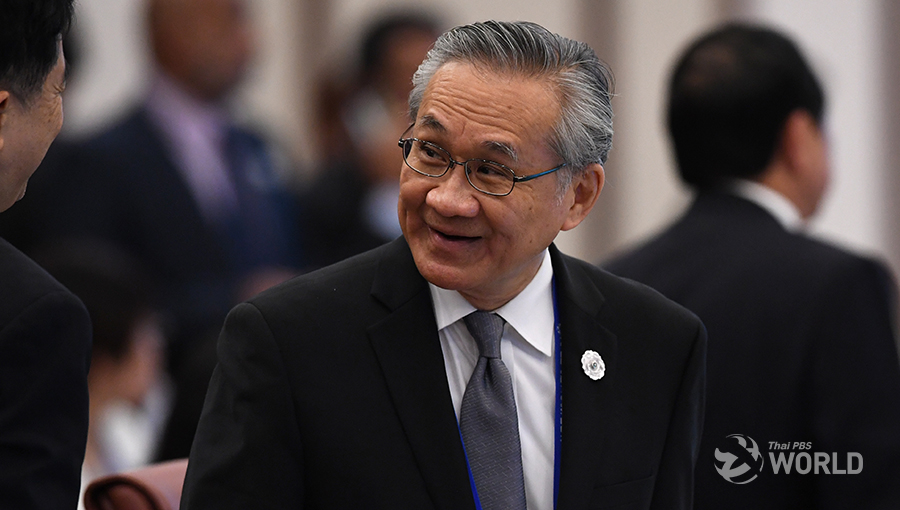 Foreign Minister Don Pramudwinai on Thursday dismissed the “Summit for Democracy” to be hosted by the US and to which Thailand was not invited as “nothing more than pure politics.”

He also insisted that not all the ASEAN countries have been invited to join the virtual event scheduled for December 9-10.

“It’s nothing more than pure politics being played by some countries against one another,” he said.

Don was responding to a query during a House session from Suthin Klangsaeng, an opposition MP from Pheu Thai Party who questioned why Thailand was not invited to attend the summit.

Don noted that not all the ASEAN countries were invited to join the forum.  “Some countries which have democratic elections were not invited either…Maybe, we should be glad that we were not invited. This could turn out to be a double-edged sword,” he said.

Malaysia, Indonesia and the Philippines are the only three ASEAN countries invited by the US State Department to take part in the summit.

Reuters reported that there are 110 participants on the State Department’s invitation list.  The US aims to use the forum to help stop democratic backsliding and the erosion of rights and freedoms worldwide. The list does not include China or Russia.

In a move that has infuriated China, the US has invited Taiwan to join the summit. Taiwan’s Foreign Ministry said the government would be represented by Digital Minister Audrey Tang and Hsiao Bi-khim, Taiwan’s de facto ambassador in Washington.

“Our country’s invitation to participate in the ‘Summit for Democracy’ is an affirmation of Taiwan’s efforts to promote the values of democracy and human rights over the years,” the ministry added.

China’s Foreign Ministry said it was “firmly opposed” to the invite.

The invite for Taiwan comes as China has stepped up pressure on countries to downgrade or sever relations with the island, which is considered by Beijing to have no right to the trappings of a state.