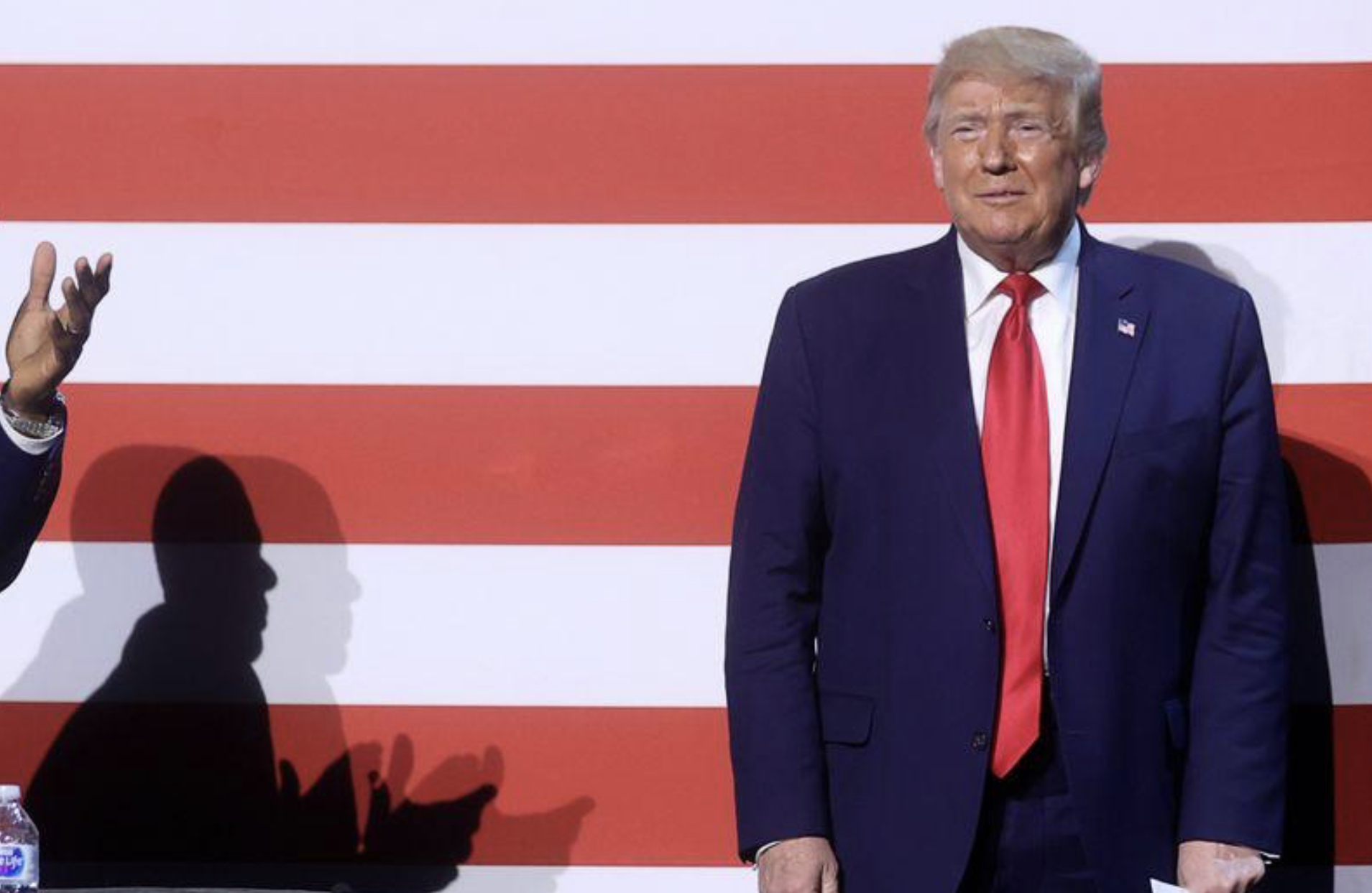 An embattled political leader, disliked or even abhorred by at least half of his country,
celebrates his nation’s most nationalistically important day by accusing his opponents of
trying to undo what heroic ancestors had built. He says the rivals are only trying to do
horrible things of erasing great and unique values, imposing ones of their own and
promoting hatred of national heritage.

No, it’s not anyone representing any “dictatorial” regime. It’s Donald Trump, leader of what
is touted as the most democratic country in the world.
“America is so far gone that I thought it was a joke when I first read about it,” one person
said in her LINE message. That the poster is an ordinary housewife, neither a journalist nor
analyst or commentator, only makes what the woman said more poignant regarding the
state of US politics.

She can be forgiven for thinking initially that it was fake news. Imagine Prayut Chan-o-cha,
on the most significant Thai patriotic holiday, going on a podium to brand the opposition a
bunch of traitors bent on ending Thailand as we know it politically, culturally and historically
and wiping out proud ancestral values. Prayut would not only be labelled the worst dictator,
but also a very foolish one.

The most troubling thing is that what Trump said at the Fourth of July celebration at Mount
Rushmore is by no means a one-off case. It’s part of growing evidence that suggests the US
politics may be teetering on the brink. There had been justified questions and credible
claims, some more shocking than the others, which are rocking the United States’
proclaimed democratic principles to their foundations.

The rest of the world is either disillusioned or confused. Is CNN right about Trump being
dictatorial and dangerously out of control? Is Trump right about CNN being part of a sinister
campaign to destroy a legitimately-elected democratic leader? It has gone beyond the
simple matter of checks and balances. It has come to a point where it’s absolutely bad news
either way.

There have been charges of attempts to use movies and discreetly-but-deeply controlled
media agencies to brainwash the whole world. Questions about 9/11, the worst terrorist
attack on America, have never gone away. Is Huawei devilish or are US attacks on it just a
ploy to obstruct another country’s technological progress or increasing dominance? What
does Edward Snowden know? Is Trump’s former national security adviser John Bolton telling
the truth?

Currently, the world does not know who lies, and that is also a cause for worries. Simply put,
the world should be very worried no matter what.
To cut a long story short, Bolton, who once served as Trump’s national security adviser, has
exposed the president in a stunning new book as a big and dangerous hypocrite, who
slammed China’s behavior in public but tried to cut a deal in private with the United States’
key adversary by promising to overlook major democratic and human rights principles and
asking for Beijing’s help for his re-election bid in return.

It’s a big claim and the White House is reportedly trying to legally block the book. The beans,
however, have been spilled, and while Trump must be seriously worried about his future, so
must the rest of the world about its own. Europe, according to CNN, is having a second look
at both America and China.
Everyone knows lies are common in politics, but American lies, alleged or else, are taking
place at the highest level and concern the very important things like fair trade, potentially
explosive conflicts and the planet’s technological future. Many lies took place in the name of
democracy.

The White House has also threatened to ban TikTok, a highly-popular social media app
linked with China. The possible action against TikTok, which led a large number of users to
anti-US content online, will be no different from dictators banning content or sources of
content deemed a danger to national security. In other words, is US democracy becoming
something it proclaims it hates?

CNN said Bolton’s book shows dangers of a Trump second term. It’s a half-truth statement
to say the least. No matter how one looks at it, “dangers” are not limited to Trump alone. To
say that the world will be a more trustworthy place if someone else comes along in the
United States ignores all the important questions that should be answered.
One of the biggest questions is this: If dangerous lies are ok in democracy, what good
democracy has, and will the lies come back to bite the hand that feeds them some day? 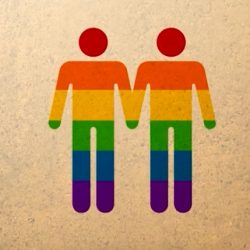 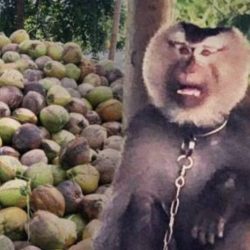