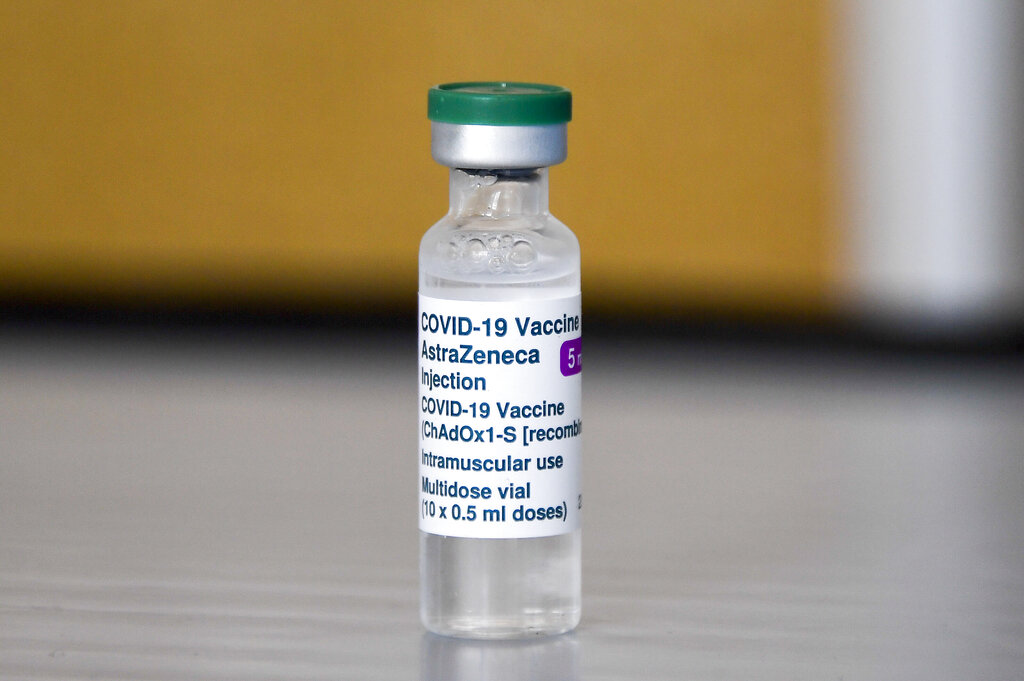 AstraZeneca said Monday March 22, 2021 that advanced trial data from a U.S. study on its COVID vaccine shows it is 79% effective. The U.S. study comprised 30,000 volunteers, 20,000 of whom were given the vaccine while the rest got dummy shots. (AP Photo/Alberto Pezzali, File)

AstraZeneca’s COVID-19 vaccine provided strong protection against sickness and eliminated hospitalizations and deaths from the disease across all age groups in a late-stage study in the United States, the company announced Monday.

AstraZeneca said its experts did not identify any safety concerns related to the vaccine, including finding no increased risk of rare blood clots identified in Europe.

Although AstraZeneca’s vaccine has been authorized in more than 50 countries, it has not yet been given the green light in the U.S. – and has struggled to gain public trust amid a troubled rollout.

The study comprised more than 30,000 volunteers, of whom two-thirds were given the vaccine while the rest got dummy shots.

In a statement, AstraZeneca said its COVID-19 vaccine had a 79% efficacy rate at preventing symptomatic COVID-19 and was 100% effective in stopping severe disease and hospitalization, though it has not yet published full data.

Investigators said the vaccine was effective across all ages, including older people – something previous studies in other countries had failed to establish.

Two doses of the AstraZeneca vaccine were given to people four weeks apart.

The AstraZeneca shot is a pillar of a U.N.-backed project known as COVAX that aims to get COVID-19 vaccines to poorer countries, and it has also become a key tool in European countries’ efforts to boost their sluggish vaccine rollouts.

The early findings from the U.S. study are just one set of information AstraZeneca must submit to the Food and Drug Administration.

An FDA advisory committee will publicly debate the evidence behind the shots before the agency decides whether to allow emergency use of the vaccine.

In the past, the time between a company revealing efficacy data and a shot being authorized in the U.S. has been about a month. 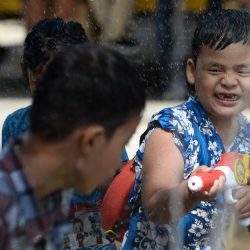 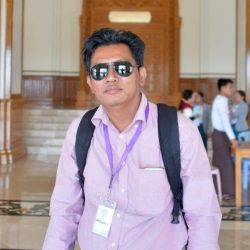