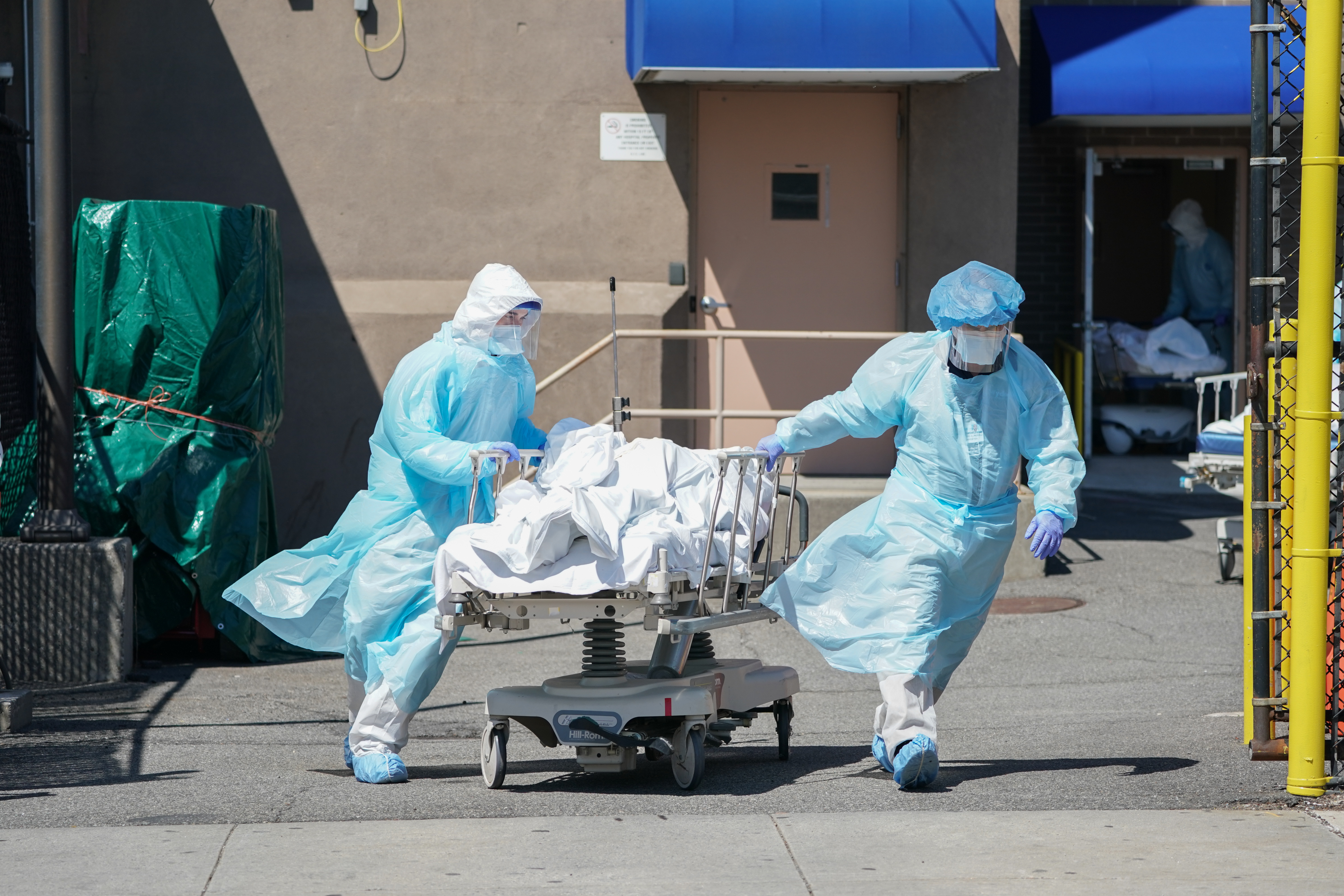 Americans were put on notice Monday not to let up in the fight against the coronavirus, as a grim milestone of 10,000 deaths cast a pall over the first signs of optimism about the trajectory of the outbreak.

The United States has emerged as one of the world’s worst-hit nations, with a steadily mounting number of fatalities and millions facing the possibility of economic ruin.

Authorities began the week by telling frightened communities to brace for one of the worst periods yet in the crisis as the outbreak has not yet reached its peak.

Baltimore-based Johns Hopkins University, which has been keeping a running tally of coronavirus numbers, said at least 356,942 US cases had been confirmed, with 10,524 deaths.

There was a glimmer of hope however in New York, the main focus of the US outbreak, where there have been more than 4,750 deaths statewide and 130,000 cases.

Governor Andrew Cuomo said Monday the death rate had been “effectively flat” for two days. The state reported 599 new deaths, similar to Sunday’s tally of 594 and down from a record 630 on Saturday.

But the governor ordered schools and non-essential businesses to remain shut for a further three weeks, telling reporters: “Now is not the time to be lax.”

“It is hopeful but it is also inconclusive,” Cuomo said, adding that it would be a “mistake” to relax restrictions too early.

The pandemic has killed nearly 75,000 worldwide since the emergence of the new coronavirus in December in China, according to an AFP tally compiled from official sources.

Authorities have warned that between 100,000 and 240,000 people could die in the United States, even in a best-case scenario with social distancing guidelines being observed.

Nine states — all controlled by Republican governors — have still not yet ordered total lockdowns, much to the frustration of public health experts.

Wisconsin, which is among those under stay-at-home orders, became the 15th state to delay presidential primaries after initially determining to forge ahead.

Governor Tony Evers, citing the risk to poll workers and voters, ordered that Tuesday’s Democratic presidential primary and local elections in the Midwestern US state be postponed until June.

“I cannot in good conscience stand by and do nothing,” said Evers, whose health officials have registered 2,267 positive tests and 68 deaths.

Evers moved to delay the election unilaterally after the Republican-majority state Senate and state Assembly ignored his repeated appeals for a postponement.

Although hotspots like New York face a dire lack of protective gear, ventilators and medics, there was further cause for optimism, with early-hit states like Washington and California demonstrating a possible pathway out of the crisis.

Washington appears to be on the downward slope of its case curve and has even sent 400 ventilators to New York, but its governor Jay Inslee said he feared a second wave because of the ongoing patchwork response.

“Even if Washington gets on top of this fully, if another state doesn’t, it can come back and come across our borders two months from now, so this is important to have a national success,” he told NBC.

California is also showing how it is possible to get on top of the crisis, said epidemiologist Brandon Brown of the University of California, Riverside.

“We are now ramping up testing, starting to measure community spread, preparing spaces for when hospitals may be overrun,” he said.

On the sports front, the golf world has reconfigured its schedule — the Masters will now be in November, and the US Open and Ryder Cup will go ahead on back-to-back weeks in September.

“Sports, and particularly the game of golf, are important vehicles for healing and hope,” said PGA of America chief executive Seth Waugh. 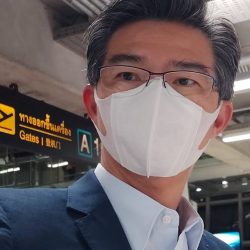 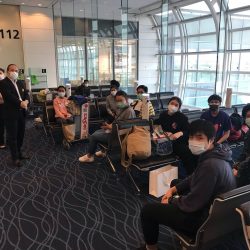