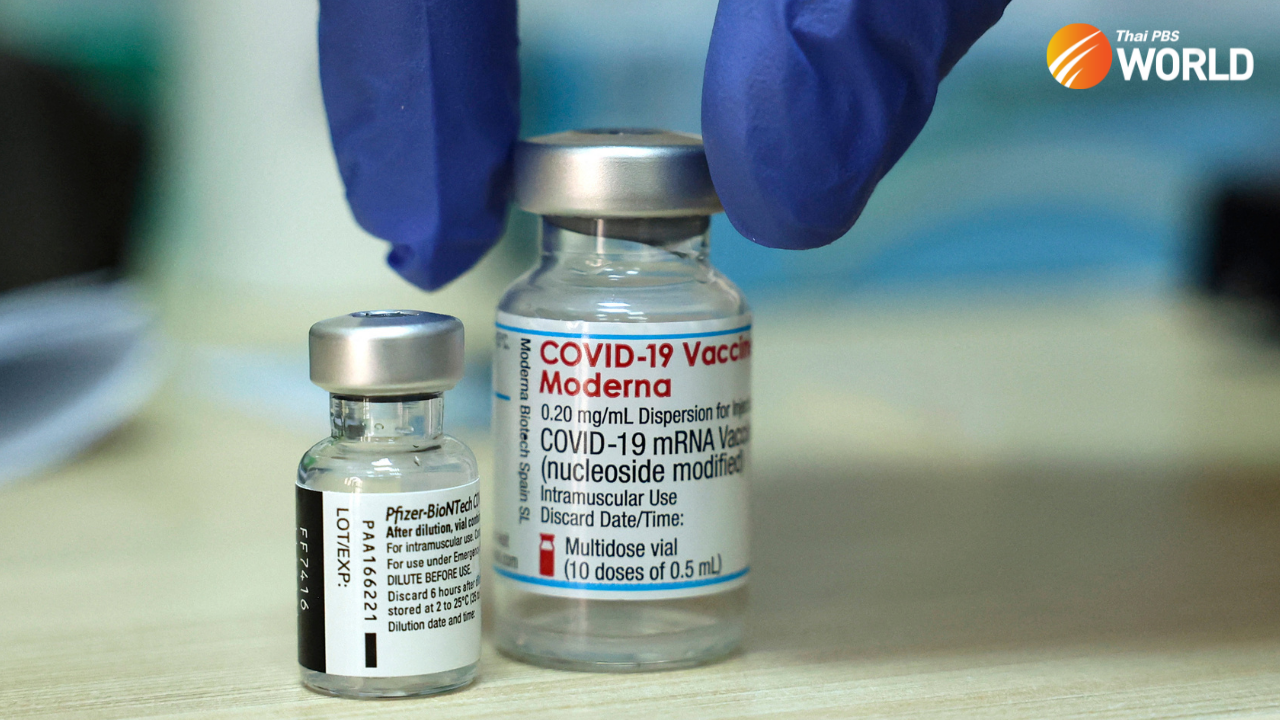 (Reuters) – A panel of outside advisers to the U.S. Centers for Disease Control and Prevention on Thursday voted to recommend Americans choose to receive one of the other two authorized COVID-19 vaccines over Johnson & Johnson’s shot, due to rare but sometimes fatal cases of blood clotting.

The CDC‘s Advisory Committee on Immunization voted unanimously to make the recommendation in favor of the vaccines made by Moderna Inc and Pfizer/BioNTech over the J&J shot. The regulator still needs to sign off on the guidance.

Fewer Americans have received the J&J shot than the other two vaccines by a significant margin. Out of more than 200 million fully vaccinated people in the United States, around 16 million received J&J’s vaccine, according to CDC data.

J&J said in a statement that the safety and well-being of those who use their vaccine is its top priority and it looks forward to working with the CDC on the next steps.

Cases of thrombosis with thrombocytopenia syndrome (TTS), which involves blood clots accompanied by a low level of platelets, have previously been reported in recipients of the J&J vaccine. The highest reporting rates are in women under 50.

The CDC said that the rate of such incidents is higher than previously estimated, both in women and men. The agency has identified more than 50 cases of TTS in the U.S., about 3.83 cases per million J&J doses administered.

At least nine people have died following the blood clotting incidents in the United States, the CDC has said.

Members of the panel also said J&J’s vaccine is less effective in preventing COVID-19 than the other two authorized vaccines.

In a presentation to the committee, a leading J&J vaccine scientist said the vaccine generates a strong and long-lasting immune response with just a single shot.

“In the setting where many people do not return for a second dose or a booster, the durability of the single shot Johnson & Johnson vaccine as a primary regimen could make a crucial difference in saving lives in the U.S. and around the globe,” J&J’s Dr. Penny Heaton said.

J&J’s vaccine uses a technology based on a modified version of an adenovirus to spur immunity in recipients, while the other two authorized vaccines use messenger RNA technology.

In the United States, the shot has been useful for reaching some hard-to-reach populations and settings like the homeless and residents of corrections facilities. The vaccine can also be stored and moved at higher temperatures than the mRNA vaccines, which could allow it to be used more easily in some low- and middle-income countries.

J&J’s one-dose vaccine received emergency use authorization in March. In April, U.S. regulators paused administering the vaccine for 10 days in order to investigate the blood clotting.

A CDC scientist said on Thursday that the rate of deaths from TTS did not decrease after the pause in April.

J&J shares closed up around 1 percent on the New York Stock Exchange. The company sells the vaccine at a not-for-profit price, so it has not been a significant revenue driver. 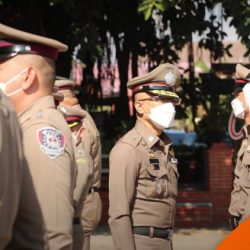 No leave - 80,000 police officers to be on duty in Bangkok over New Year 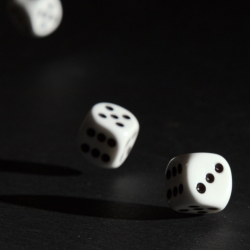