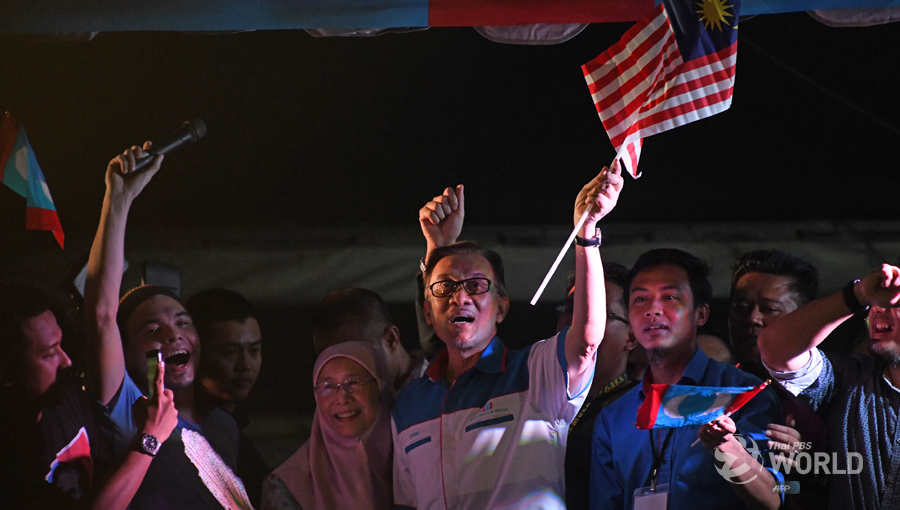 Former deputy prime minister Anwar Ibrahim made a political comeback today by winning a by-election at Port Dickson, based on unofficial poll results.

Malaysiakini reported that Anwar was leading by a wide margin, representing close to 70 per cent of the votes cast.

Voters in the Malaysia parliamentary ward of Port Dickson went to the ballot box to pick a new lawmaker on Saturday in a closely watched seven-way by-election.

The victory is a crucial step for Anwarn’s political return.  It paves the way for him to return to Parliament and eventually to become prime minister under an agreement by the Pakatan Harapan coalition.

Anwar told reporters he was happy with the progress at the polling stations on Saturday morning, but noted that the momentum was still slow in some areas.

Anwar said he was “praying for the best,” when asked about his chances of winning the by-election. Anwar is currently president of the Parti Keadilan Rakyat (PKR), the core component of the coalition government.

Prime Minister Mahathir Mohamad has promised to stay in office for two years before handing over power to Anwar. 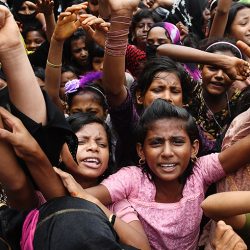 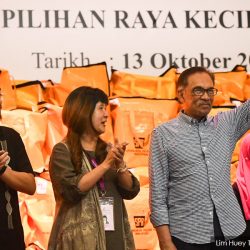