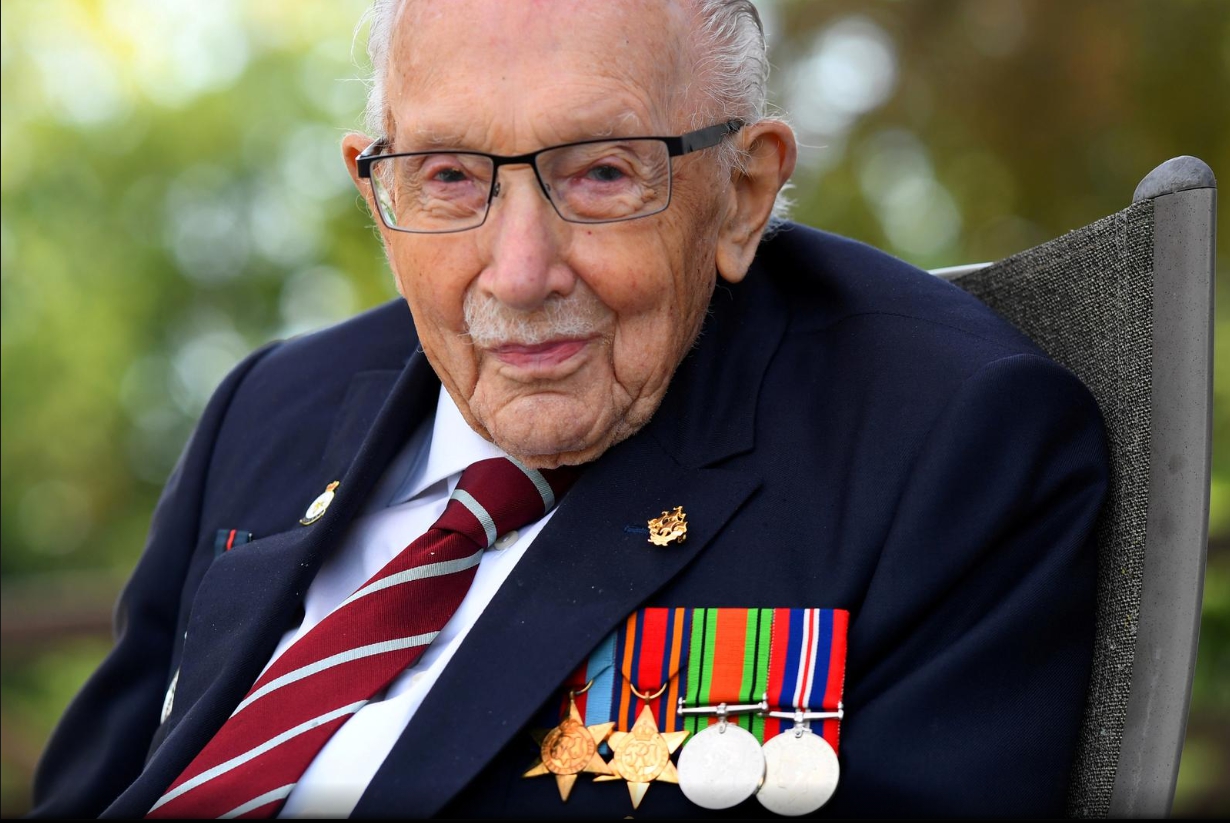 FILE PHOTO: Captain Sir Tom Moore smiles as he launches his autobiography book ‘Tomorrow will be a Good Day’ at his home in Milton Keynes, Britain September 17, 2020. REUTERS/Dylan Martinez/File Photo

LONDON, Feb 2 (Reuters) – Captain Tom Moore, the British World War Two veteran who raised millions of pounds for health service workers on the frontline of the battle against the coronavirus, has died aged 100 after contracting COVID-19, his family said on Tuesday.

Moore struck a chord with locked-down Britain by walking around his garden with the help of a frame to raise 38.9 million pounds ($53 million) for the National Health Service.

His endeavour and wit spread joy amid the grim news of the coronavirus outbreak: Moore‘s message to the world was that the sun would shine again and that the clouds would clear.

“It is with great sadness that we announce the death of our dear father, Captain Sir Tom Moore,” his daughters said in a statement.

Moore died on Tuesday morning at Bedford Hospital in central England. He had tested positive for COVID-19 on Jan. 22 and was fighting pneumonia.

Over the last five years, Moore had been receiving treatment for prostate and skin cancer, his family said. He had not been vaccinated against COVID-19 due to the other medication he was taking.

When he started his sponsored walk at his home in the village of Marston Moretaine, 80km (50 miles) north of London, he hoped to raise 1,000 pounds.

“The last year of our father’s life was nothing short of remarkable. He was rejuvenated and experienced things he’d only ever dreamed of,” his daughters said.

“Whilst he’d been in so many hearts for just a short time, he was an incredible father and grandfather, and he will stay alive in our hearts forever.”

Instead, he raised millions of pounds for the National Health Service, was knighted by Queen Elizabeth, broke two Guinness world records, scored a No. 1 single in the pop charts, wrote an autobiography and helped set up a charity.

“We share our deepest condolences and sympathies with his family and loved ones at this incredibly sad time,” Bedford Hospital’s chief nurse Liz Lees said.

“We’d also like to say thank you, and pay tribute to Captain Sir Tom Moore for the remarkable contribution he has made to the NHS.”

Britain’s Queen Elizabeth will send a private message of condolence to the family of Captain Tom Moore after the record-breaking fundraiser died aged 100 on Tuesday, Buckingham Palace said.

“Her Majesty very much enjoyed meeting Cpt Sir Tom and his family at Windsor last year,” a palace statement said.

“Her thoughts, and those of the Royal Family, are with them, recognising the inspiration he provided for the whole nation and others across the world.” 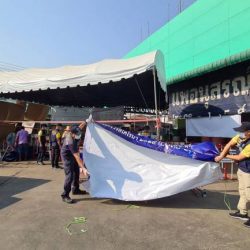 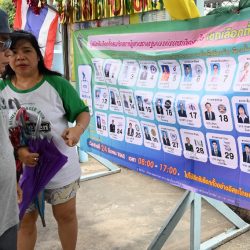