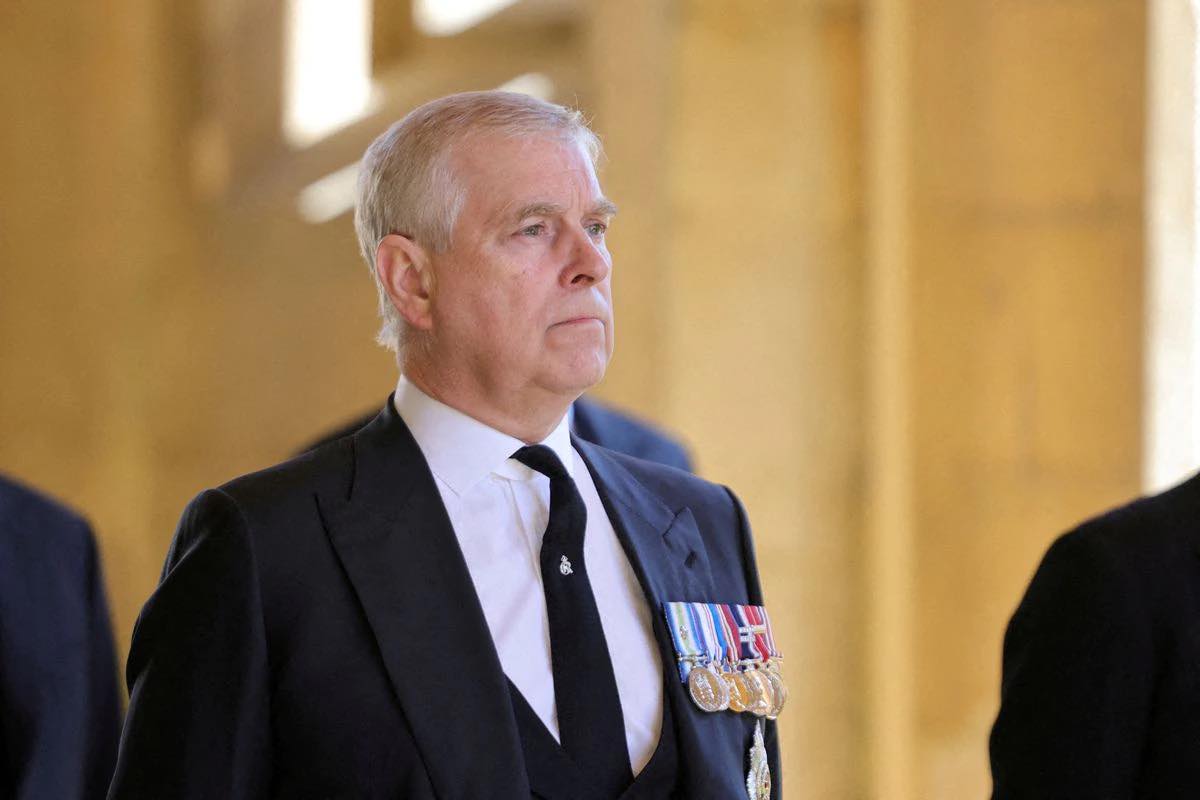 Britain’s Britain’s Prince Andrew, Duke of York, looks on during the funeral of Britain’s Prince Philip, husband of Queen Elizabeth, who died at the age of 99, in Windsor, Britain, April 17, 2021. Chris Jackson/Pool via REUTERS/File Photo

LONDON (Reuters) – The Royal Family removed Prince Andrew‘s military links and royal patronages on Thursday and said he will no longer be known as “His Royal Highness”, as the son of Queen Elizabeth fights a U.S. lawsuit in which he is accused of sex abuse.

Andrew, 61, the Duke of York, was forced to step down from public duties in 2019 because of his connections to convicted U.S. sex offender Jeffrey Epstein, and after a disastrous BBC TV interview which the prince had hoped would clear his name.

Thursday’s move by the royal family means he will now lose all his royal connections.

“With the queen’s approval and agreement, The Duke of York’s military affiliations and royal patronages have been returned to the queen,” Buckingham Palace said in a statement.

“The Duke of York will continue not to undertake any public duties and is defending this case as a private citizen.”

On Wednesday, Andrew‘s lawyers failed to persuade a U.S. judge to dismiss a civil lawsuit in which Virginia Giuffre accuses him of sexually abusing her when she was a teenager.

U.S. District Judge Lewis Kaplan said Giuffre, 38, could pursue claims that Andrew battered her and intentionally caused her emotional distress while Epstein – a financier who killed himself in jail in August 2019 while awaiting his sex trafficking trial – was trafficking her.

The prince, the 95-year-old queen’s second son, has denied Giuffre’s accusations that he forced her to have sex more than two decades ago at a London home of former Epstein associate Ghislaine Maxwell, and abused her at two Epstein properties.

The judge’s decision means Andrew could be forced to give evidence at a trial which could begin between September and December 2022 if no settlement were reached.

‘MARATHON NOT A SPRINT’

“Given the robustness with which Judge Kaplan greeted our arguments, we are unsurprised by the ruling,” a source close to Andrew said.

“However, it was not a judgement on the merits of Ms Giuffre’s allegations. This is a marathon not a sprint and the Duke will continue to defend himself against these claims.”

A representative for Giuffre did not immediately respond to a request for comment.

Andrew‘s links to Epstein had led to a swathe of damaging media reports, leading the prince to decide to do an TV interview in November 2019 which he hoped would resolve the matter.

It instead led to ridicule and further questions, and as the controversy grew, Buckingham Palace had increasingly distanced itself from the prince, declining to comment and referring all questions to his lawyers.

“This is now about the protection of the royal family’s reputation. This is likely to do, and is already doing, considerable reputational damage – it’s being followed around the world,” the BBC’s royal correspondent Nicholas Witchell said.

The U.S. conviction last month of his friend Ghislaine Maxwell on sex trafficking and other charges of recruiting and grooming underage girls for Epstein to abuse, together with his own case, had left his reputation in the British media in tatters.

A royal source said the decision over Andrew came after wide discussions among the Windsors, and that his military affiliations and patronages would be redistributed to other members of the family.

Earlier, an open letter to the queen, signed by more than 150 veterans calling for Andrew too have his military titles taken away and “if necessary, that he be dishonourably discharged”, was published by the anti-monarchy campaign group Republic.

They called for Elizabeth to take immediate action because her son had been “uncooperative and less than truthful” about his relationship with Epstein, and had brought the armed services he represented into disrepute.

“Regardless of the result of Virginia Giuffre’s civil case against Prince Andrew, his position in Britain’s armed forces is now untenable,” the veterans’ letter said.

The scandal surrounding Andrew comes on the heels of the damage caused after the queen’s grandson Prince Harry and his American wife Meghan quit royal duties to forge new careers in Los Angeles, later accusing the royal household of racism.

They too were stripped of all their patronages, the ‘His and Her Royal Highness’ titles, and Harry also lost his prized military roles. 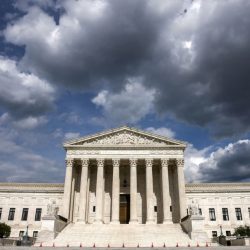