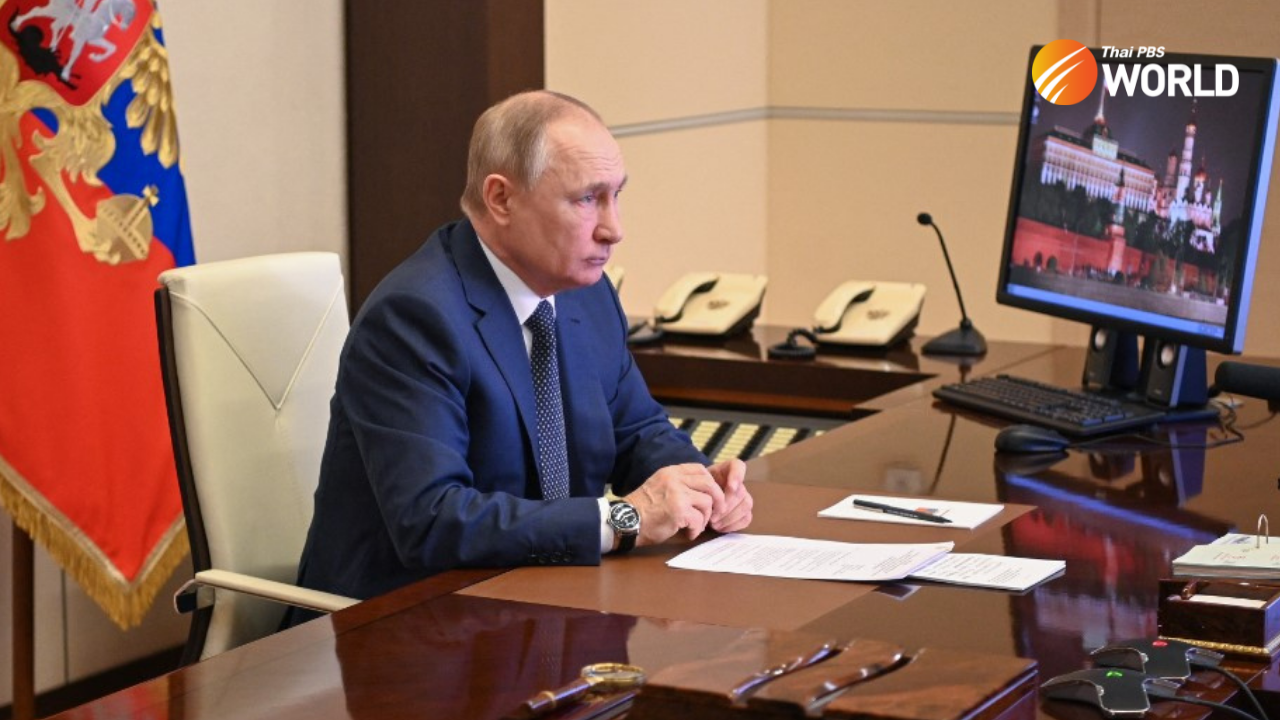 To Vladimir Putin, the serious economic sanctions and major diplomatic embarrassment were not something to learn from. He had expected it, which leaves a question of what the current war teaches the rest of the world.

Ukraine is now “Exhibit A” of global complexities, and there are lesser versions of it all over the globe. Check out the results of Ukraine’s elections in the past decade, which confirmed it as a badly divided country, with pro-Russia and pro-NATO populaces clashing bitterly and trying to assert themselves. A musical-chair power play focused on them and terms like ethnic rights, democracy, and national security were exploited to the extreme. Politics is always volatile. Thais, in particular, may find the situation quite familiar.

The West calling Putin a mad bully can be an ironic puzzle. For one thing, the NATO (North Atlantic Treaty Organisation) expansion towards the east is anything but a smart way to deal with a “maniac” who could respond unpredictably to any kind of provocation. A well-known and influential American political scientist, John Mearsheimer, said years ago that NATO creeping eastward with the eventual possibility of placing potentially-hostile forces on the Russian border is the same as China or Russia having “peaceful” military presence on the Canadian or Mexican borders with the United States. The prevailing “Monroe attitude” in America would not allow that to happen, he said.

Moreover, noted the American academic, that “maniac” is in possession of apocalyptic nuclear arsenals. A NATO war with Russia, therefore, can be an Armageddon, which, however, is unlikely because the “richer” countries have more to lose. This explains why the West has been restricted to economic and diplomatic squeezes in the face of the continuous Russian pounding of Ukraine.

Mearsheimer said Ukraine had been led on a primrose path toward NATO membership and “wonderful life” under the European Union. Putin would not let it happen, so what the world has seen isa case of “If I can’t have it, you can take the wreckage of what I can’t have.” If the Ukrainian life without NATO and EU is going to be harder, then so be it. It doesn’t matter what the majority of Ukrainians want, because their country is right in front of Putin’s door and he wants the front of his door to be “perfectly safe.”

As of now, Ukraine is a boy encouraged to fight a big, fully-armed, and probably paranoid guy by a nice neighbor who says “Go on. I will help you ultimately” What the boy did not know was that helping physically was easier said than done.

Putin has made a “permanently non-NATO” Ukraine a key condition for ending the war. He has also threatened to respond in kind to any military attempt to stop his forces. “Anyone who tries to interfere with us, or even more so, to create threats for our country and our people, must know that Russia’s response will be immediate and will lead you to such consequences as you have never before experienced in your history,” he said. “We are ready for any turn of events.”

To the “nice neighbor”, such a statement must have prompted a second thought. After all, he has everything to lose whereas the “mad bully” is, in the latter’s own words, ready to sacrifice everything.

The “big bully” can also claim that he is not the only aggressive one, and that there are two sides of the Ukraine coin. The world today is full of political “thin lines”, dividing violent rebellion and legitimate struggle, aggression and hopeless fights, and justified uprising and anarchism. Last but not least, what is “liberation” and what is “invasion” anyway?

What makes Ukraine different from Afghanistan, Vietnam, or Cambodia? When American troops swept into Iraq, without global consent, it was “liberation”. Russia, meanwhile, has “invaded” Ukraine in the words of the media and political leaders of one half of the world. When protesters stormed Capitol Hill and some of them died, it was insurrection and the deaths of the “rioters” were results of provocation or violent behaviors of the “invaders” and self-defense on the authorities’ part. When it happened somewhere else, it was called something else.

The world is increasingly grey and full of hypocrisies, and Putin has been making the most of that. He is not learning. He is giving out lessons.

The big bully is believing that while narratives are powerful in today’s world, the military might remain a better option. The battered boy is learning that being strictly neutral is probably the best way to go. The nice neighbor is in an awkward situation, where retreating carries strategic and political risks, and yet going aggressively forward can make everything even a lot more fragile.

The other neighborhood folks are soaking up what is there to be learnt and must be hoping they learn everything correctly.

Writer’s note: Professor John Mearsheimer of the University of Chicago is said to be one of the most influential and respected realists of our generation.  His view on Ukraine has been that it should be a genuinely neutral state between eastern and western Europe for the country’s own sake and for world peace as a whole. 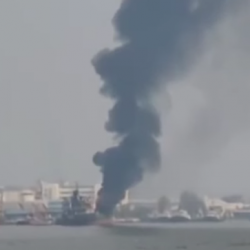 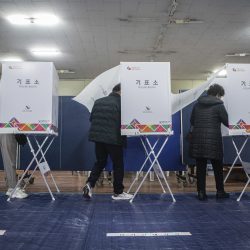