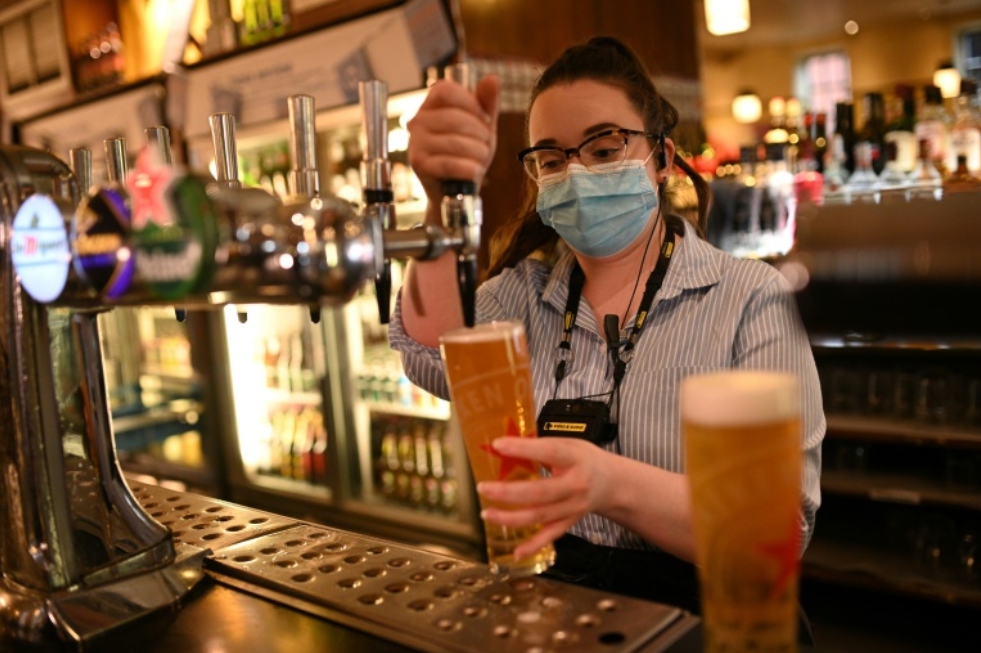 Across England, Wales and most of Scotland, indoor hospitality in pubs will return despite concerns over the spread of a more transmissible variant of the coronavirus / AFP

Most of the UK took a major step towards normality on Monday as coronavirus restrictions were eased, despite concerns over the spread of a more transmissible Covid variant.

Across England, Wales and most of Scotland, full indoor hospitality in pubs, restaurants and cafes returned, and cinemas, theatres and sports venues were to open their doors for the first time in months.

But easing will not come until May 24 for Northern Ireland.

People can also go on holiday abroad to selected countries including Portugal or on overnight domestic trips.

Groups of people can also meet inside private houses with some restrictions but there is no requirement for social distancing, meaning hugs are now allowed.

“Together we have reached another milestone in our roadmap out of lockdown, but we must take this next step with a heavy dose of caution,” Prime Minister Boris Johnson said on Sunday.

In a tweet on Monday he urged the public: “Please be cautious about the risks to your loved ones, remember that close contact, such as hugging is a direct way of transmitting this disease.”

While opting not to delay Monday’s easing, Johnson has warned the planned complete lifting of Covid-19 measures on June 21 could be put in jeopardy by a more transmissible variant that was first detected in India.

“We are keeping the spread of the variant first identified in India under close observation and taking swift action where infection rates are rising,” Johnson said Sunday.

His message on the need for caution and taking up vaccination was reflected in tabloid headlines.

“Don’t blow it, Britain,” wrote the Daily Mail while the Daily Mirror had “Happy hours for now” and The Sun ran with the punning headline: “Get the shots in” over pictures of a syringe and a woman drinking from a shot glass.

On Sunday, Johnson said government data did not show the public National Health Service (NHS) under too much pressure.

He added that second vaccine doses would be brought forward to protect the over-50s and clinically vulnerable people as measures are lifted and a new variant spreads.

“There’s nothing in the evidence now that we’ve seen that suggests the vaccine isn’t very effective against the Indian variant,” Business Secretary Kwasi Kwarteng told Sky News on Monday morning.

Kwarteng cautioned against rushing to travel abroad, saying: “Yes, you can go to another country, but it would probably be advisable at this stage not to.”

Britain, one of the worst-hit countries in the world with over 127,000 deaths, has also seen a rapid deployment of vaccines with over 20 million people now fully vaccinated.

According to government data, the variant that first emerged in India is spreading in Britain with cases of the strain rising from 520 to 1,313 last week, centred around the towns of Bolton and Blackburn in northern England.

Health Secretary Matt Hancock said the government could “stay on course” thanks to a “high degree of confidence” that vaccines would stand up to the strain.

He also said the “vast majority” of people in hospital in Bolton with the new variant had been eligible for vaccination but had not come forward.

“What we’re trying to do in Bolton is encourage people who haven’t taken the vaccine to do so,” Kwarteng told BBC Radio 4 on Monday.

“Certainly at the beginning of the year there was a certain resistance to taking the vaccine, we’re not exactly where we want to be among certain communities.”

Hancock warned the new strain could “spread like wildfire amongst the unvaccinated groups” and did not rule out localised restrictions.

Scotland’s western city of Glasgow and the northeastern Moray area are upholding existing restrictions due to a surge in cases linked to the Indian variant.

Last week, Johnson committed to a full, independent public inquiry into his government’s handling of the coronavirus.

He has been accused of dithering over a third national lockdown in early January, as surging Covid-19 infections lifted hospital admissions and death rates.

Experts and opposition politicians have also blamed Johnson for not restricting travel from India sooner as Covid-19 cases mounted there.

But the Conservative government’s popularity has enjoyed a “vaccine bounce” from the jabs rollout, with a strong showing in local elections in England.

Vaccines Minister Nadhim Zahawi said Sunday that “one of the highest vaccine uptake rates in the world” had been crucial to the speedy progress. 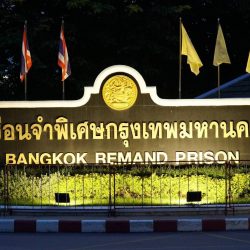 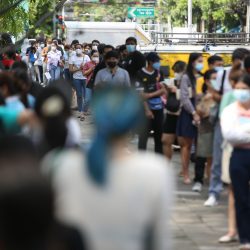