United Front for Democracy against Dictatorship (UDD) chairman Jatuporn Promphan has vowed to lead a prolonged protest, with the ultimate goal of toppling the government of Prime Minister Prayut Chan-o-cha.

Jatuporn, who has been sitting on the sidelines, observing the political situation since his release from prison in August 2018, said in his Facebook live address on Wednesday that the political situation in Thailand is at a critical point and that he can no longer sit idly by and must respond to the call, by Adul Khieuboriboon, leader of the relatives of the victims of the “Black May” event in 1992, for mass protests.

He said that the protest will be modelled after the “Black May” event in 1992, in which people of all political shades joined together to fight for democracy against dictatorship.

The leader of the UDD, which is now seen as a spent political force in Thailand, admitted that he is looked down upon by several politicians, among them Senator Somchai Sawengkarn, who said that he will never be able to mobilize a big following, as he did in the past.

Jatuporn expects people from various political camps and ideologies to join the protest on April 4th.

He blamed Prime Minister Prayut for being the main source of the problems besetting Thailand and said he must be removed for the betterment of the country and its people. 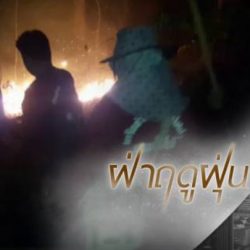 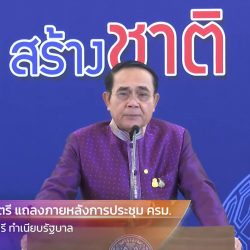