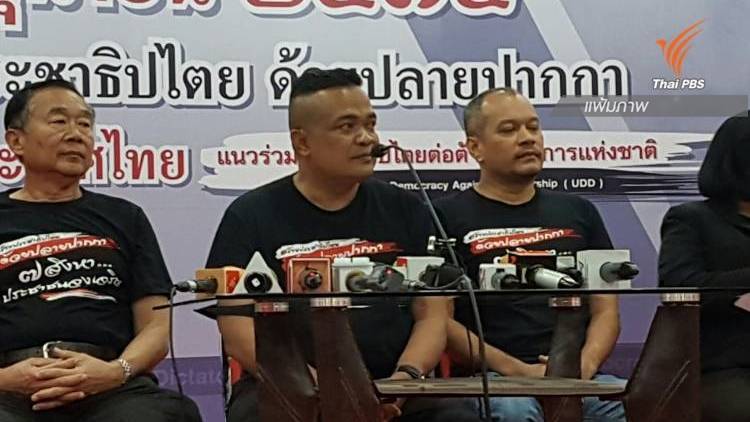 Thailand’s Supreme Court has dismissed the pleas for leniency by five former and active core members of the red-shirt movement. The court upheld the two year and eight month sentence, issued by the Appeals Court, for their leading roles in the violent siege of the residence of the late Privy Council President Prem Tinsulanonda in 2007.

Seven core members of the red-shirt movement were charged with leading red-shirt protesters in laying siege to the Ban Sisal Thewet residence, during which some of the protesters clashed with police deployed to defend it.  Two were acquitted by the Criminal Court.

Before the Supreme Court’s decision was to be read by the Criminal Court, the five defendants changed their pleas to guilty and asked the court for leniency, citing their previous good deeds.

In upholding the Appeals Court’s conviction of the five defendants, the Supreme Court said that their offences were serious and dismissed their plea for leniency.

Since the Supreme Court’s decision is final, the five convicts were escorted to prison to serve their sentences.

Several supporters of the five convicts showed up at the Criminal Court this morning to offer moral support. 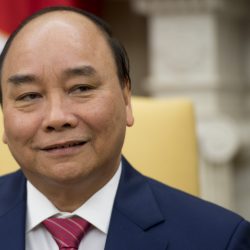 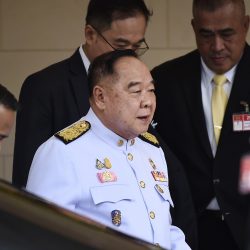