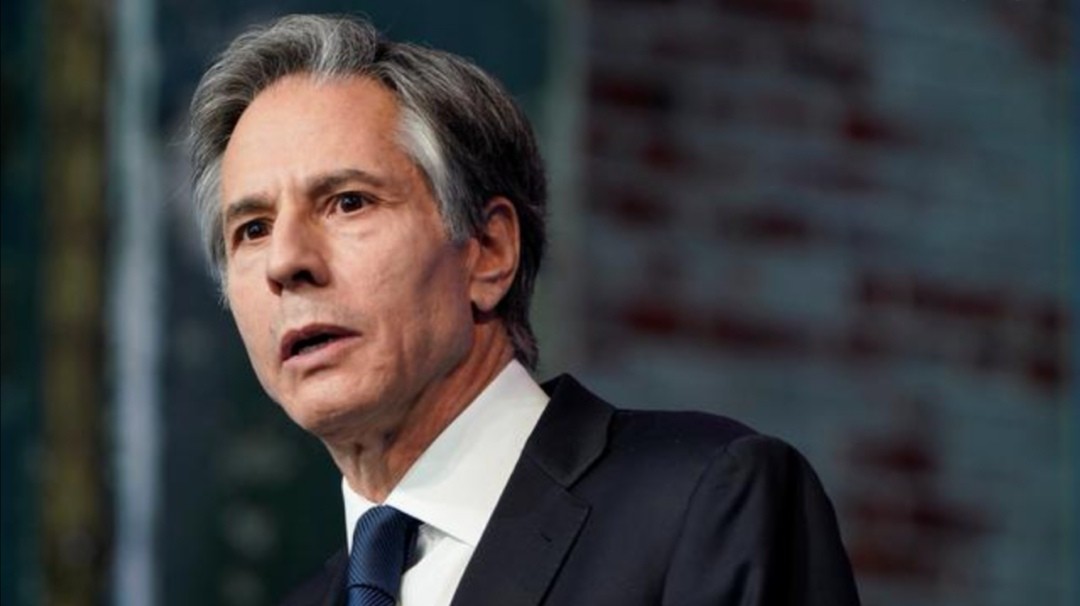 WASHINGTON (Reuters) – The United States rejects China’s maritime claims in the South China Sea beyond what it is permitted under international law and stands with Southeast Asian countries resisting its pressure, U.S. Secretary of State Antony Blinken said on Wednesday.

Blinken made the remarks in a call with Philippine Foreign Minister Teodoro Locsin, the U.S. State Department said in a statement.

“Secretary Blinken pledged to stand with Southeast Asian claimants in the face of PRC pressure,” it said, referring to the People’s Republic of China.

China claims almost all of the energy-rich South China Sea, which is also a major trade route. The Philippines, Brunei, Vietnam, Malaysia and Taiwan have overlapping claims.

The United States has accused China of taking advantage of the distraction of the coronavirus pandemic to advance its presence in the South China Sea.

The State Department said Blinken, who took office this week in Democratic President Joe Biden’s administration, “underscored that the United States rejects China’s maritime claims in the South China Sea to the extent they exceed the maritime zones that China is permitted to claim under international law.”

U.S. relations with China deteriorated under former U.S. President Donald Trump over a variety of issues including the pandemic, Chinese policies in Hong Kong, Beijing’s treatment of its Muslim minority and trade.

Two weeks ago, the Trump administration imposed sanctions on Chinese officials and companies for alleged misdeeds in the South China Sea. 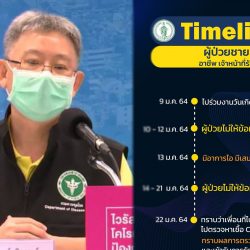