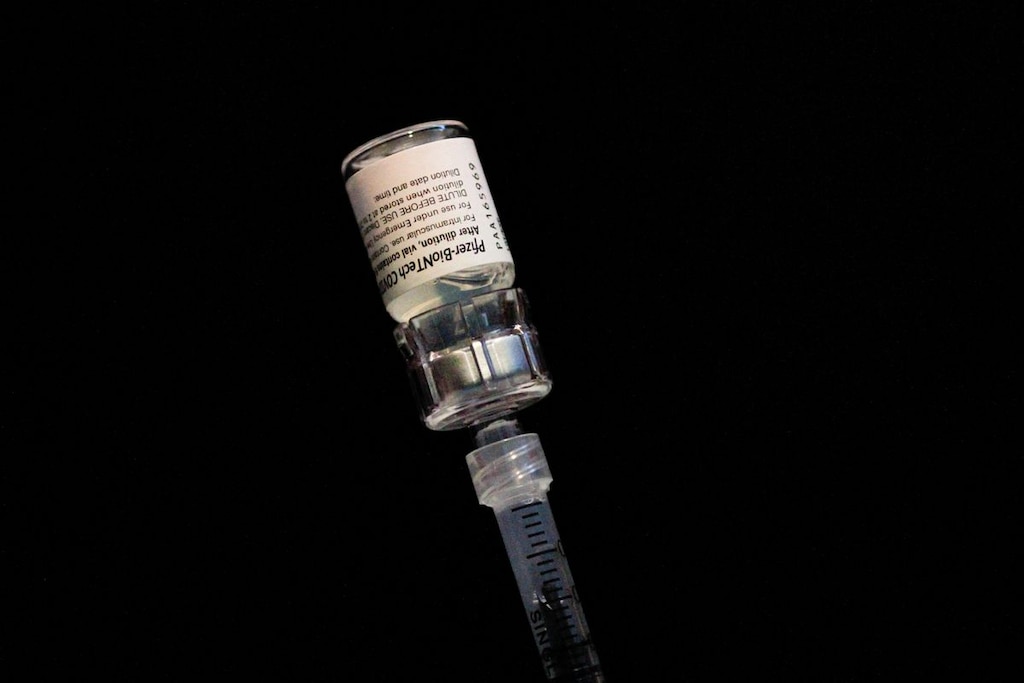 WASHINGTON, Sept 22 (Reuters) – The U.S. Food and Drug Administration on Wednesday authorized a booster dose of the Pfizer Inc and BioNTech COVID-19 vaccine for those 65 and older, all people at high risk of severe disease, and others who are regularly exposed to the virus.

The decision paves the way for a quick rollout of the booster shots as soon as this week for millions of people who had their second dose of the vaccine at least six months ago.

The change to the vaccine’s emergency use authorization will allow boosters for groups such as health-care workers, teachers and day care staff, grocery workers and those in homeless shelters or prisons, FDA acting Commissioner Janet Woodcock said in a statement.

Pfizer had asked the FDA to expand its vaccine approval to include boosters for all people aged 16 and older and presented data last week to an outside FDA panel of advisers that it said showed waning immunity over time.

Dr. William Schaffner, medical director of the National Foundation for Infectious Diseases (NFID), said the FDA’s statement was more expansive in who it included as eligible for boosters when compared to the panel’s recommendation.

“Very broad indeed, especially that ‘among others.’ That could essentially give the green light for giving boosters to a very substantial proportion of the previously vaccinated adult population,” said Schaffner, who serves as the NFID’s liaison to the Advisory Committee on Immunization Practices (ACIP) at the U.S. Centers for Disease Control and Prevention (CDC).

ACIP could vote Thursday on the use of a third shot of the vaccine, an agency official said at a public meeting of the panel on Wednesday.

“Tomorrow’s ACIP meeting at the CDC will be focused on turning this into an official recommendation for implementation,” said Dr. Amesh Adalja, senior scholar at the Johns Hopkins University Center for Health Security.

The FDA authorization was “generally in line” with the advisory panel vote, said Dr. Jesse Goodman, an infectious disease expert at Georgetown University in Washington and former chief scientist at the FDA.

“These are pretty broad categories that give a fair amount of latitude to the judgment of healthcare providers and people providing immunizations,” he added.

President Joe Biden and eight top health officials including Woodcock announced in August the government’s intention to roll out booster shots for people aged 16 and older this week, pending approval by the FDA and CDC.

But the advisory panel said there was not enough evidence to support booster shots for that population and also sought more safety data. The FDA does not have to follow the advisory panel’s recommendation, but often does.

The agency could revisit the issue for a broader authorization in the future.

“This first FDA authorization of a COVID-19 vaccine booster is a critical milestone in the ongoing fight against this disease,” said Pfizer chief Albert Bourla. The company had argued that boosters are needed for the general population.

Top FDA members have been split on the need for boosters for the general population, with Woodcock backing them while some of the agency’s senior scientists argued that current evidence does not support them.

Some countries, including Israel and Britain, have already rolled out COVID-19 booster campaigns. The United States authorized extra shots for people with compromised immune systems last month and over 2 million people have already received a third shot, CDC data showed. 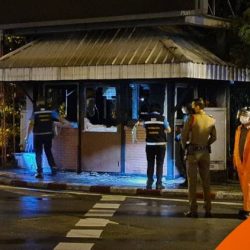 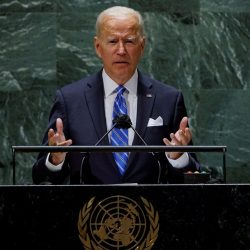