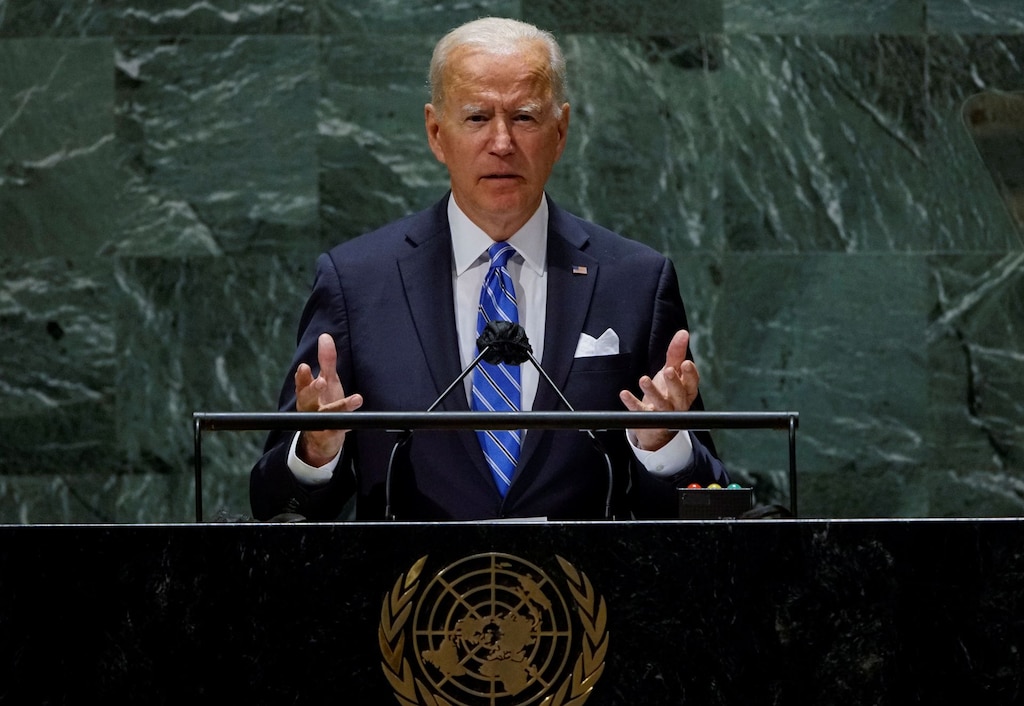 WASHINGTON, Sept 22 (Reuters) – The United States on Wednesday promised to buy 500 million more COVID-19 vaccine doses to donate to other countries as it comes under increasing pressure to share its supply with the rest of the world.

President Joe Biden made the announcement during a virtual summit aimed at boosting global vaccination rates against the coronavirus and rallying world leaders to do more.

“To beat the pandemic here we need to beat it everywhere,” Biden said as he kicked off the summit, which included leaders from Britain, Canada, Indonesia and South Africa as well as World Health Organization head Tedros Adhanom Ghebreyesus.

The additional vaccines will bring U.S. donations to more than 1.1 billion doses, far short of the 5 billion to 6 billion doses global health experts say is needed by poorer countries. Delivery of the new tranche will begin in January.

Health experts say rich countries have not done enough and have criticized the United States in particular for planning booster shots for fully vaccinated Americans while much of the world’s population still does not have access to vaccines.

They say the planned U.S. dose donations are welcome but insufficient and note the Pfizer vaccine is difficult to scale up and to administer in poorer countries, which lack sophisticated infrastructure for storing and shipping shots.

“We will need 6 to 9 billion doses of vaccines” to inoculate the developing world, said Peter Hotez, dean of the National Tropical School of Medicine at Baylor University in Texas.

Leaders from developing nations have warned that vaccine hoarding by wealthy countries could lead to new coronavirus variants.

Biden said the United States would provide $370 million “to support administering these shots” and more than $380 million to help the Global Vaccine Alliance (GAVI) handle vaccine distribution in regions with the greatest need.

The vaccines from Pfizer Inc (PFE.N) and BioNTech SE will be made in the United States and shipped to low and lower middle-income countries. A source familiar with the issue said the U.S. government would pay some $7 per dose.

With more than 670,000 people having died from COVID-19 in the United States, Biden has made clear his priority has been to vaccinate Americans. But the spread of the Delta variant of the coronavirus and outrage about imbalances over vaccine distribution has put pressure on Washington to do more.

“For every one shot we’ve administered to date in America, we have now committed to do three shots to the rest of the world,” Biden said.

In June, the Biden administration agreed to buy and donate 500 million doses. Under the terms of that contract, the United States will pay Pfizer and BioNTech around $3.5 billion or $7 a dose for the shots.

The COVAX facility, backed by the World Health Organization and GAVI, has delivered more than 286 million COVID-19 vaccine doses to 141 countries, GAVI data shows. In September the organizations running the facility had to cut their 2021 delivery target by nearly 30% to 1.425 billion doses.

Vaccination rates in some countries, including Haiti and the Democratic Republic of Congo, are less than 1%, a Reuters tracker shows.

United Nations Secretary-General Antonio Guterres reprimanded world leaders on Tuesday for the inequitable distribution of COVID-19 vaccines, describing it as an “obscenity” and giving the globe an “F in Ethics.” read more

Delays in vaccinations mean the global population will be “exposed to new variants attacking us with greater ferocity,” Colombian President Ivan Duque said on Wednesday. “Global immunity requires solidarity, so hoarding cannot exist in the face of others’ needs,” Duque said.

The virtual summit also addressed the oxygen shortage and making medicines more available and preparing for a future pandemic. On vaccines, the Biden team is advocating a target of getting 70% of countries’ populations vaccinated by this time next year.

Deliveries of the initial 500 million doses began in August, and the total one billion doses are expected to be delivered by the end of September 2022, according to a statement from Pfizer and BioNtech.

The doses will be made in Pfizer’s U.S. facilities, and delivered to 92 low- and lower-middle-income countries and the 55 member states of the African Union.

A consortium of pharmaceutical industry trade groups on Wednesday said in a statement that global vaccine production is sufficient to provide boosters in rich countries and donations to the developing world in 2021.

Leaders from the Group of Seven major economies announceda plan in June to donate a billion doses of COVID-19 vaccine to poorer nations. That included the first 500 million tranche pledged by the United States. The Biden White House wants other wealthy nations to donate more, too.

“Frankly, the rest of the world needs to step up and do more,” White House spokeswoman Jen Psaki said. 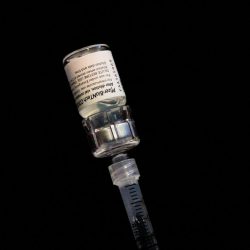