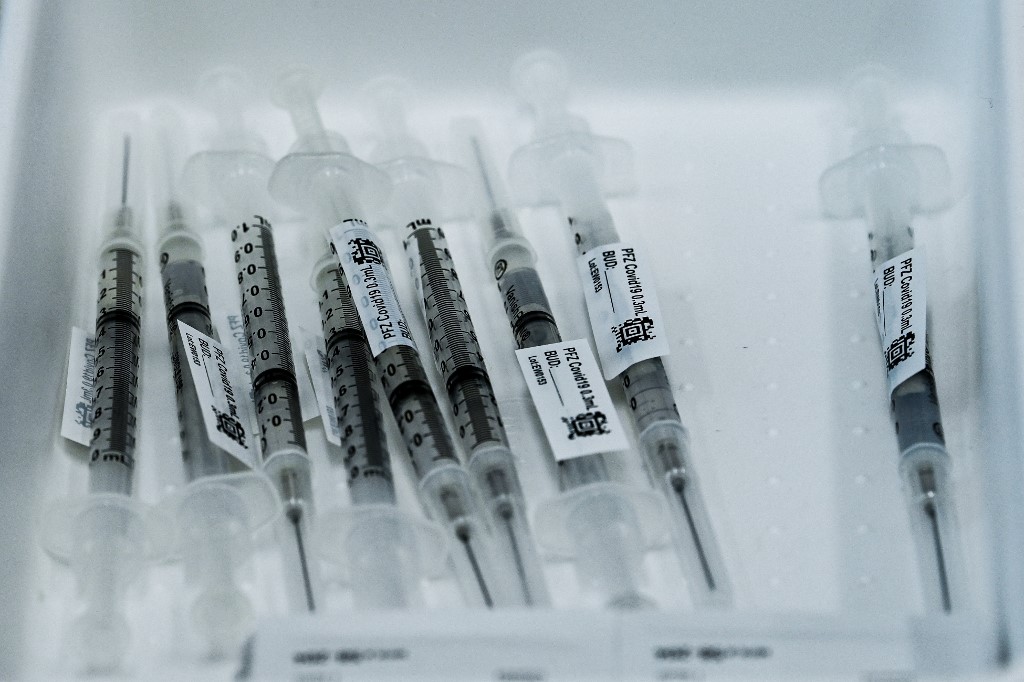 (Reuters) – The White House laid out a plan on Monday to share 55 million U.S. COVID–19 vaccine doses globally, with roughly 75% of the doses allocated to Latin America and the Caribbean, Asia and Africa through the COVAX international vaccine-sharing program.

The plan fulfills President Joe Biden’s commitment to share 80 million U.S.-made vaccines with countries around the world. The president sketched out his priorities for the first 25 million doses from that pledge earlier this month.

The United States has come under pressure to share more of its vaccine supply with countries that are still struggling with the deadly virus and its variants. With more and more Americans getting the shots, the White House increasingly has turned its attention to getting vaccine out internationally.

Of the 55 million remaining doses, some 41 million will be shared through COVAX, the White House said, with approximately 14 million going to Latin America and the Caribbean, some 16 million to Asia, and roughly 10 million to Africa.

The other 25%, or roughly 14 million doses, will be shared with “regional priorities,” including Colombia, Argentina, Iraq, Ukraine, the West Bank and Gaza.

“We have plenty of doses to share with the world, but this is a Herculean logistical challenge,” she told reporters, noting safety and regulatory information had to be shared, proper storage temperatures for the vaccines had to be ensured, and language barriers at times had to be overcome.

“We have announced today where these doses are going. We will continue to announce as they land on the ground and as they are being shipped, and we’re looking forward to doing that as quickly as possible,” she said.

The 55 million doses will be taken from the U.S. supply of Pfizer Inc, Moderna Inc, and Johnson & Johnson shots, though if AstraZeneca’s vaccine gets a green light from the Food and Drug Administration, it would likely be added to the mix as well.

The White House said it wanted the doses to be prioritized for health care workers and those who are most at risk.

International partners are eager to get U.S. help. Biden has announced the United States will buy 500 million doses of Pfizer’s vaccine and donate them to the world’s poorest countries.

The White House’s breakdown of its allocation of the 55 million vaccine doses is below.

* Africa (approximately 10 million shots): Recipient countries will be selected in coordination with the African Union. 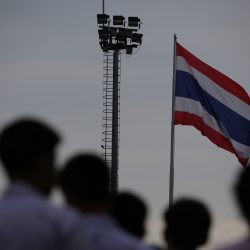 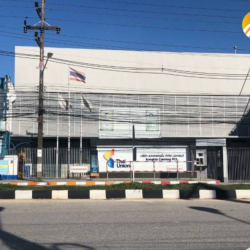